Under Armour Is Releasing Another MVP Pack For Steph CurryWith… 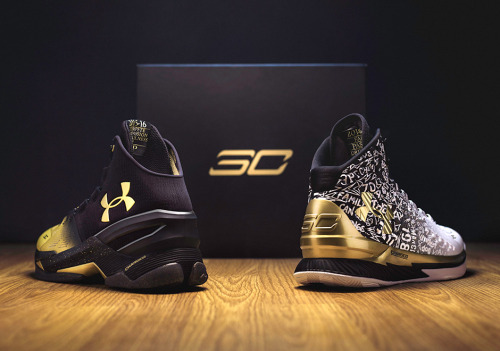 Under Armour Is Releasing Another MVP Pack For Steph Curry

With Stephen Curry being officially awarded with the ultimate NBA award twice now, Under Armour will be releasing another pair of sneakers dedicated to his win on the award along side last years release. Naming this pack “Back To Back” they will be coming in a big black and gold box which hold both the UA Curry 1 MVP and the new UA Curry 2 MVP with gold and black colors and the words MVP on the tongue. You can expect to see this “Back To Back” Pack to officially release globally on June 24th with the price of $400.