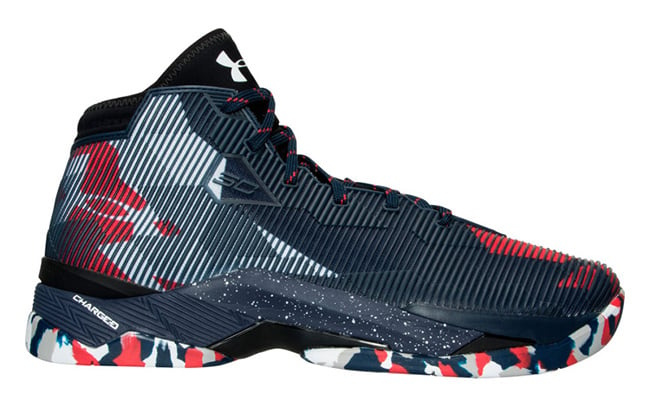 Under Armour will debut another Curry model for the Olympic Games. Launching in August is the Under Armour Curry 2.5 ‘USA’.

Representing Team USA, this Under Armour Curry 2.5 is dressed in Midnight Navy, Red and White. Looking closer, you will notice the three shades used across the outsole for a Confetti like look which wrapping the heel and by the collar. The base is mainly done in Midnight Navy while Red accents are exposed. Completing the look is a Black tongue and White UA branding.

The USA Under Armour Curry 2.5 is set to release at UA retailers just before the Olympic Games kick off on August 5th, 2016. Retail price is set at $135. Keep scrolling to check out more photos which will give you a detailed look. When you’re done, drop a comment and let us know your thoughts. 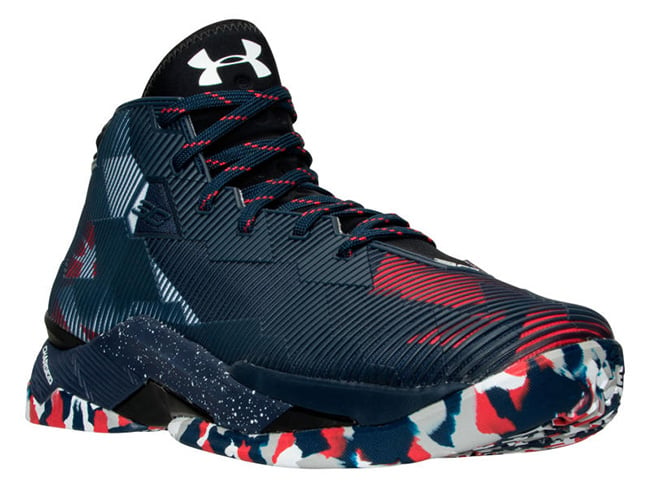 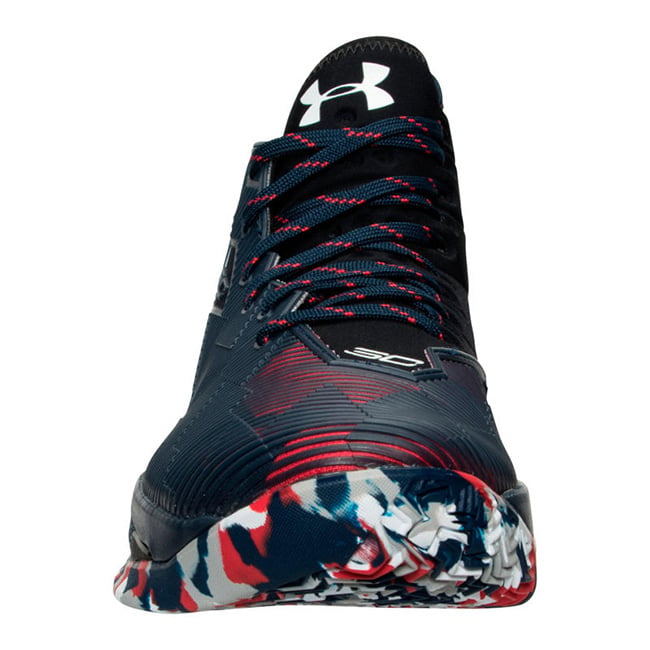