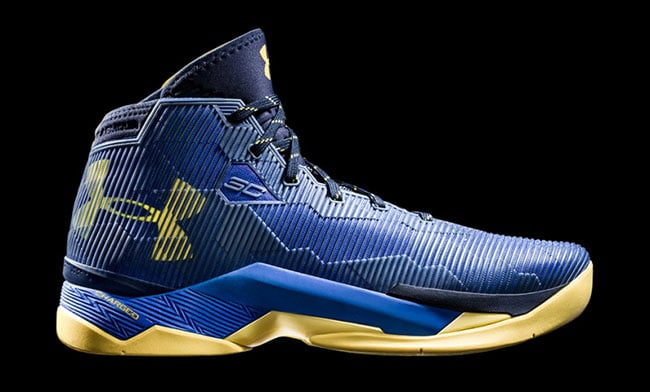 The Under Armour Curry 2.5 will be the next release from Steph Curry and UA. Curry will be wearing this model during the 2015-16 NBA Playoff run while he and the Golden State Warriors look to capture another NBA Championship.

Depending on how you look at it, the 2.5 appears to be an upgrade to the Curry 2. The shoes will feature a new lacing system as well as a lined designed throughout. The ‘I Can Do All Things’ motto will also once again make an appearance on the shoes.

Inspiration behind the Curry 2.5 came from none other than the California Bay Bride along with spearheads of ancient Warriors. Going to the tech side of things, they will use a molded synthetic upper along with mesh for additional breathability. The last detail is the use of UA’s Charged Cushioning which aids in comfort on the court.

The Under Armour Curry 2.5 will officially release on May 28th exclusively at FootLocker.com and UnderArmour.com. On July 1st, the shoes will be available at retailers worldwide. Below are more images of the Black pair that is releasing along with a few other colorways. Retail price has been set at $135. 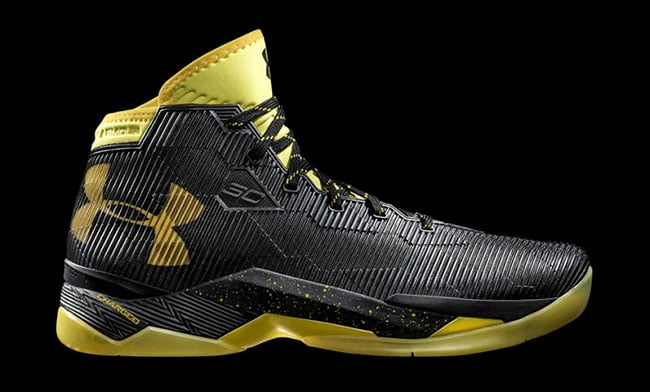 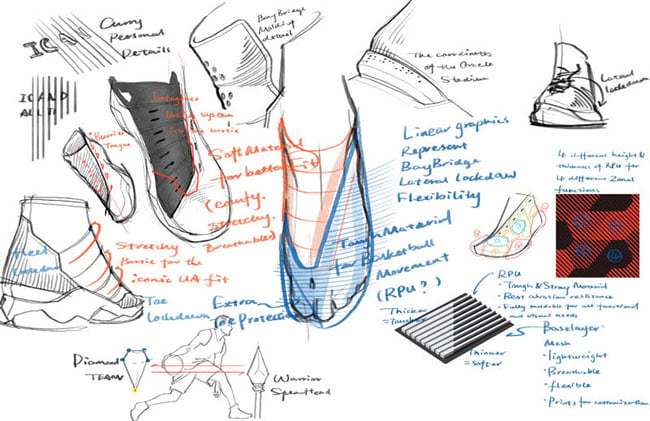 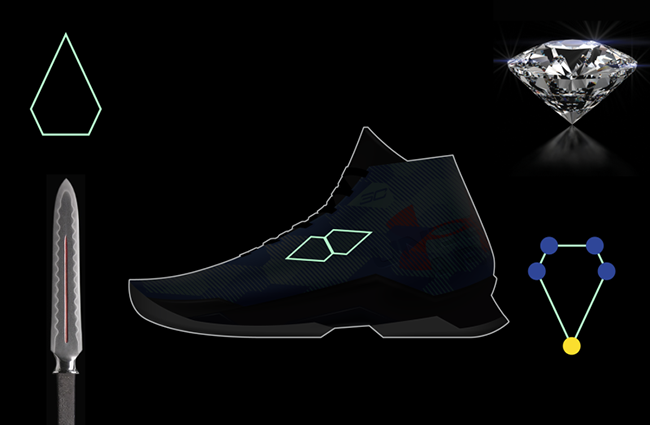 Update: Like mentioned, more colorways of the Under Armour Curry 2.5 will debut and now we have a preview of them thanks to thebasketballshoes. 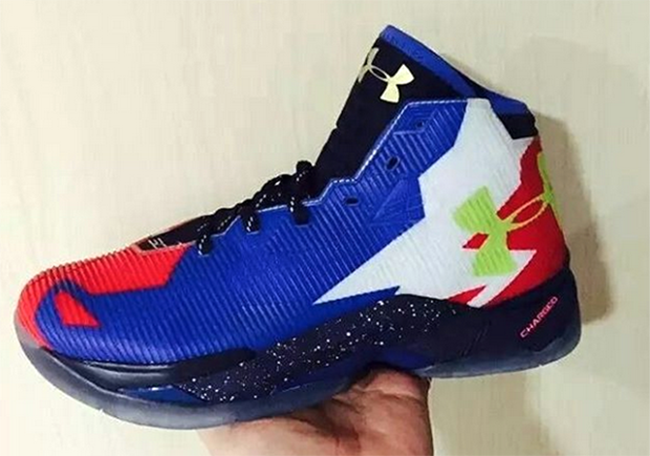 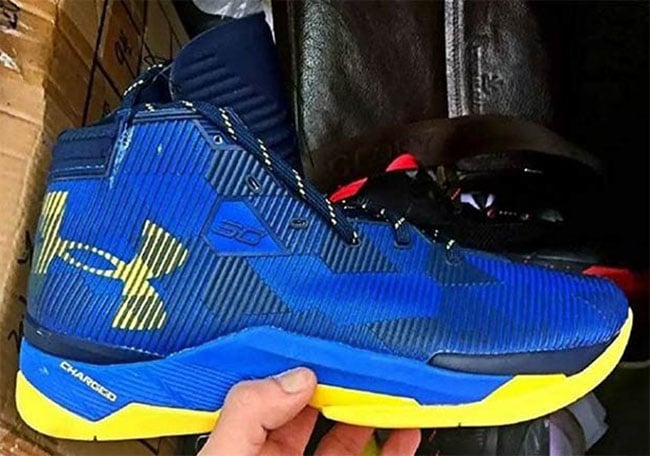 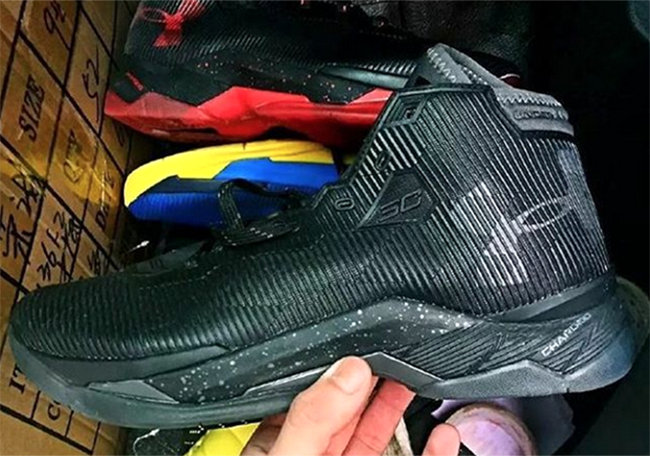 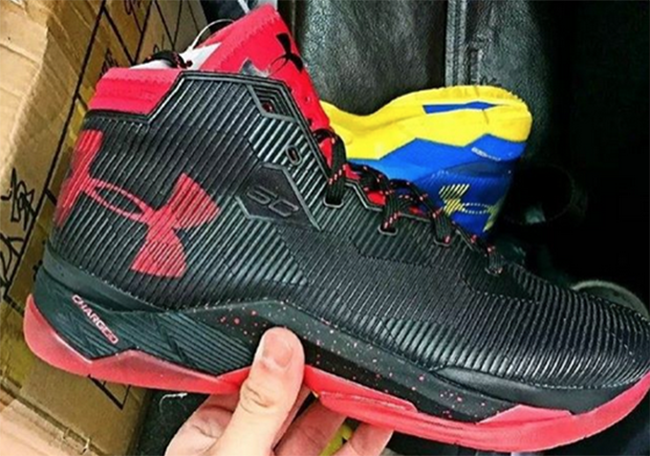 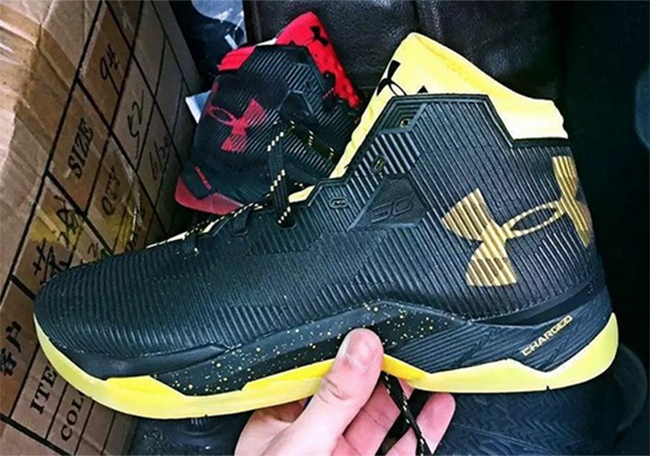 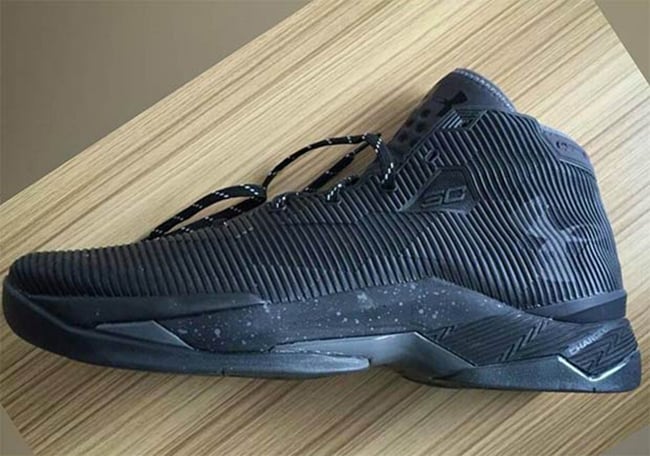 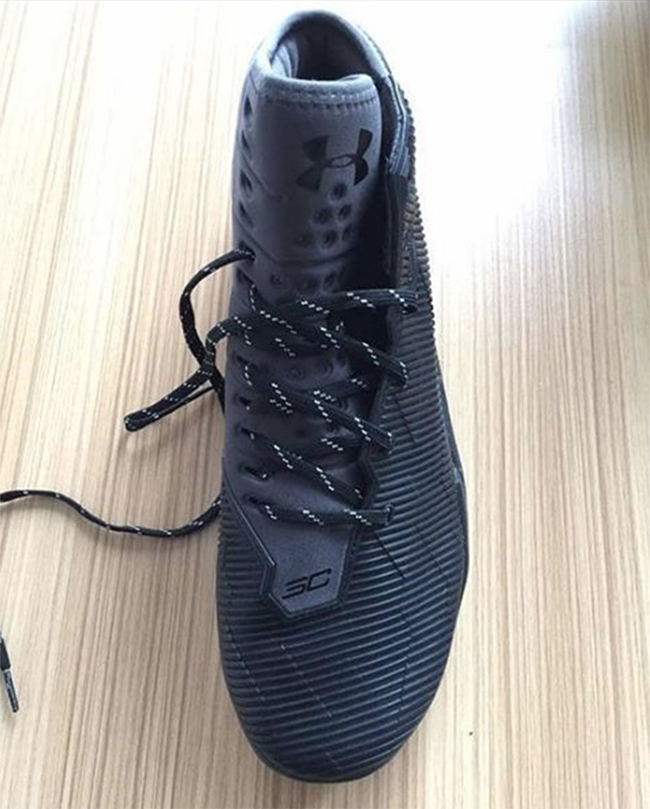 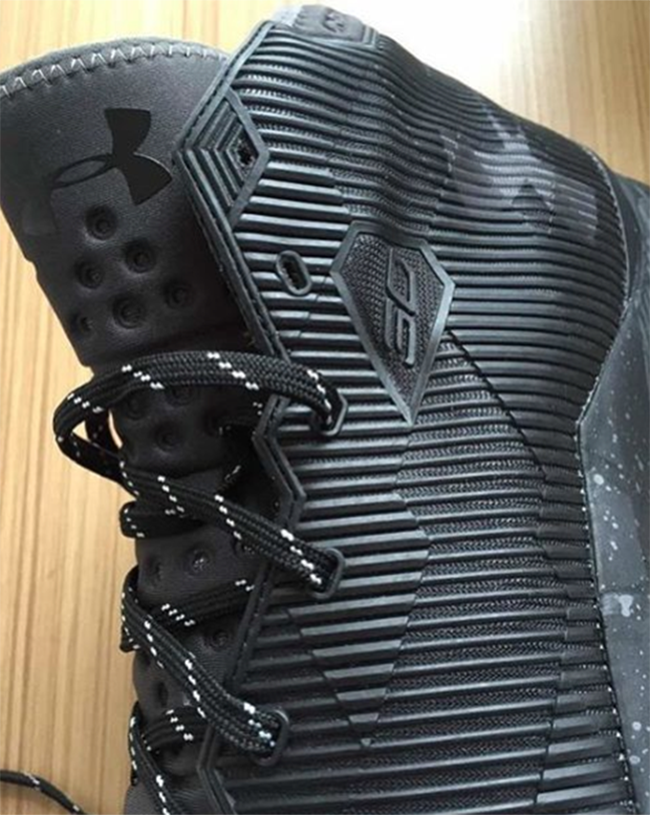 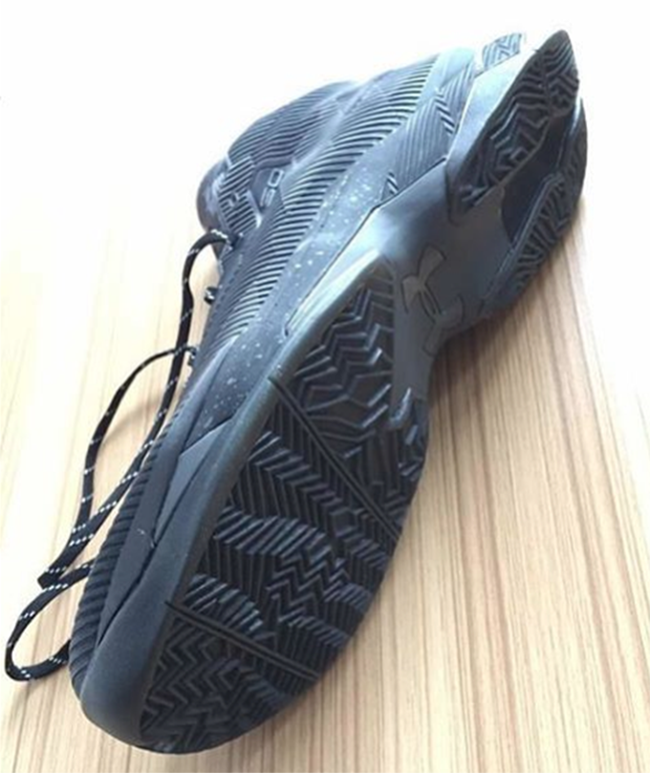 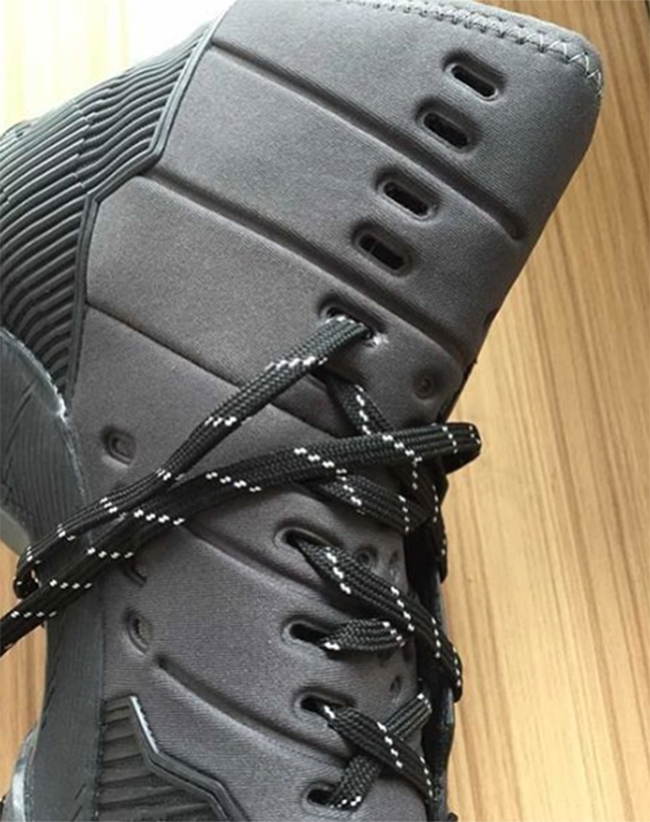