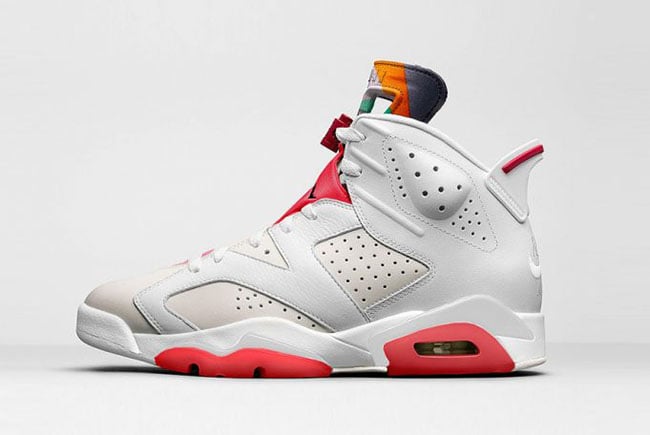 2017 will bring us a handful of Air Jordan 6 releases. One of those pairs will be the Air Jordan 6 Hare 2017 which we feel is a long time coming from Jordan Brand.

As of now, images of the Air Jordan 6 Hare has yet to leak, however a Photoshop has landed which could look like what will land at Jordan Brand retailers during Spring 2017. Make sure to check back for more information and a first look. 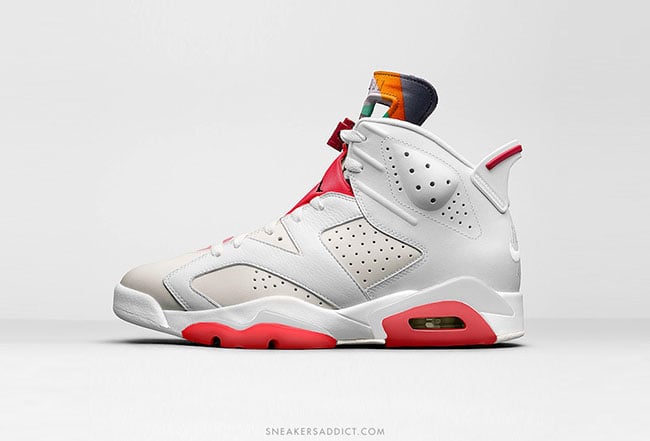