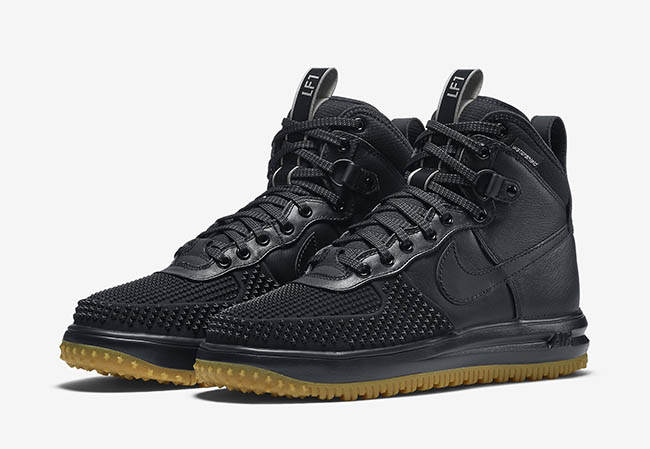 This won’t be the only model that launched last year that will be brought back into production. We have learned from our sources that Nike Sportswear will do the same with the Wheat line.

From 2015 to 2016, there won’t be any changes on this Nike Lunar Force 1 Duckboot but the re-release will allow those that either missed out or ruined their pair a chance to obtain once again. Featuring predominate Black throughout, the finishing touch is the Gum outsole.

Below you can check out more images of the Nike Lunar Force 1 Duckboot Black Gum 2016 release. They are set to release at Nike Sportswear retailers on September 1st, 2016. Retail price will be $165. 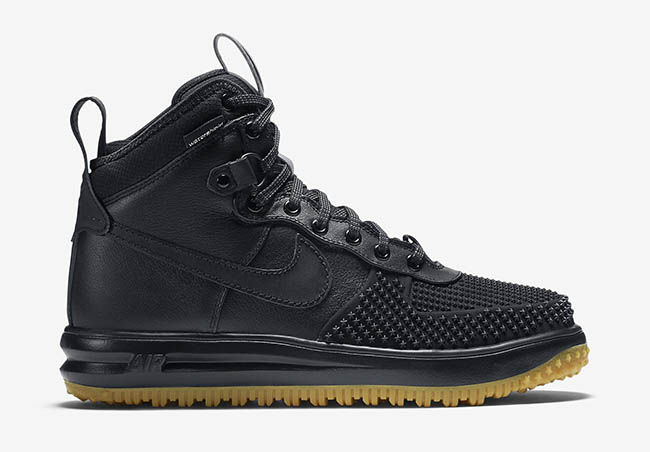 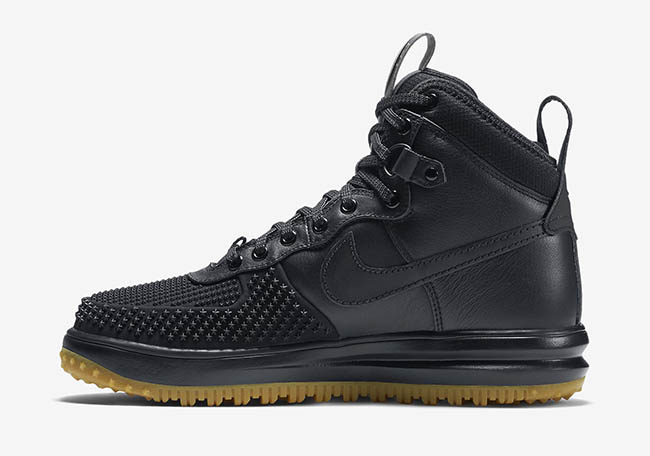 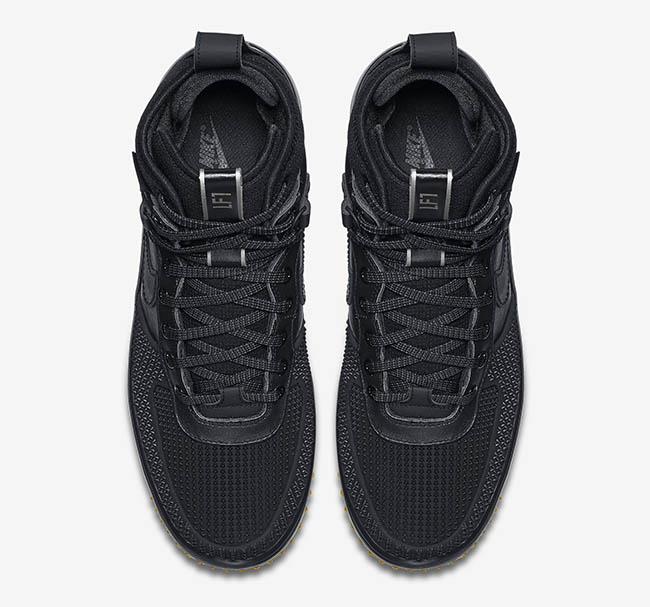 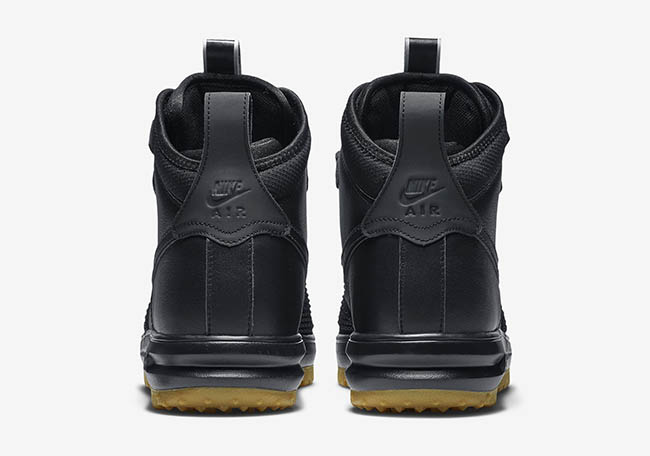 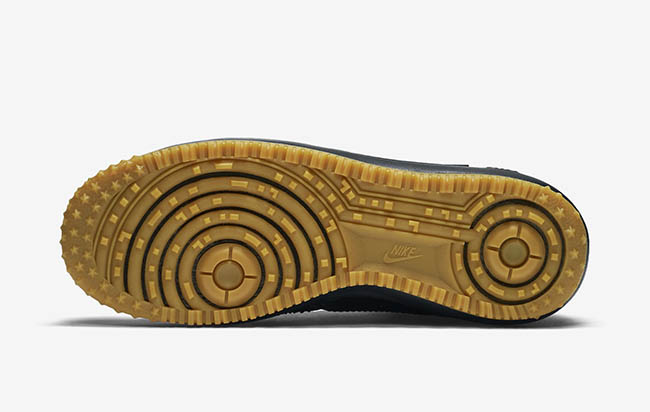