The Nike Air Force 1 Shell Releasing in Brown and Gum 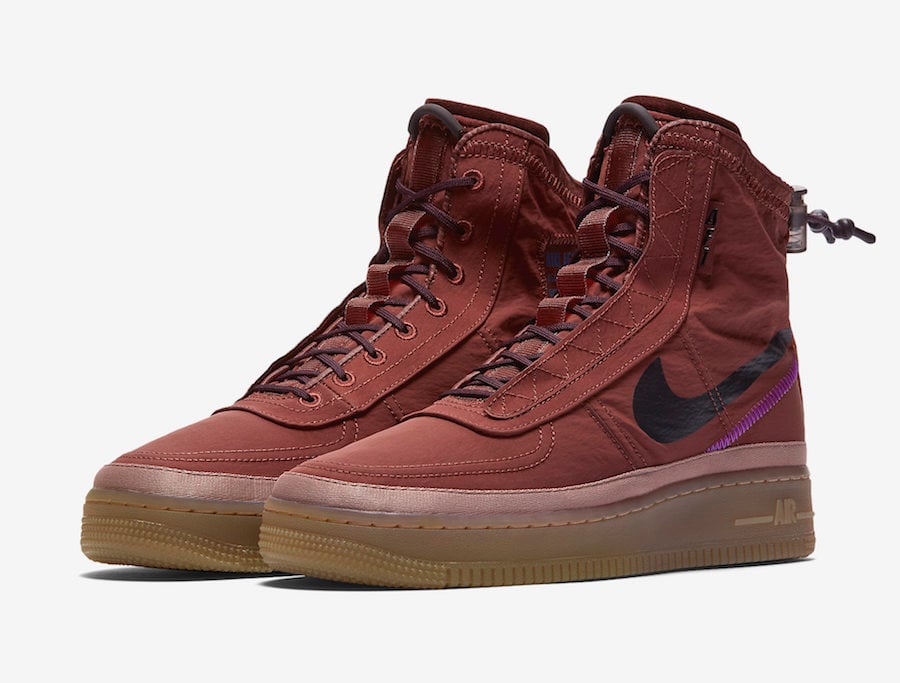 The Nike Air Force 1 Shell is inspired by seasonal outerwear and the model will soon debut in Brown.

Highlighted with a water-repellent textile across the upper along with an adjustable collar which will allow you to keep dry. In addition we have Black on the Swoosh logo, Magenta and Blue is seen on the exposed stitching, it utilizes a toggle lacing system while a Gum rubber outsole completes the look.

Continue to scroll below to check out more images of this Air Force 1 Shell which will give you a closer look. While a release date is not available, they are expected to launch soon at select retailers including Nike.com. Retail price is set at $150. 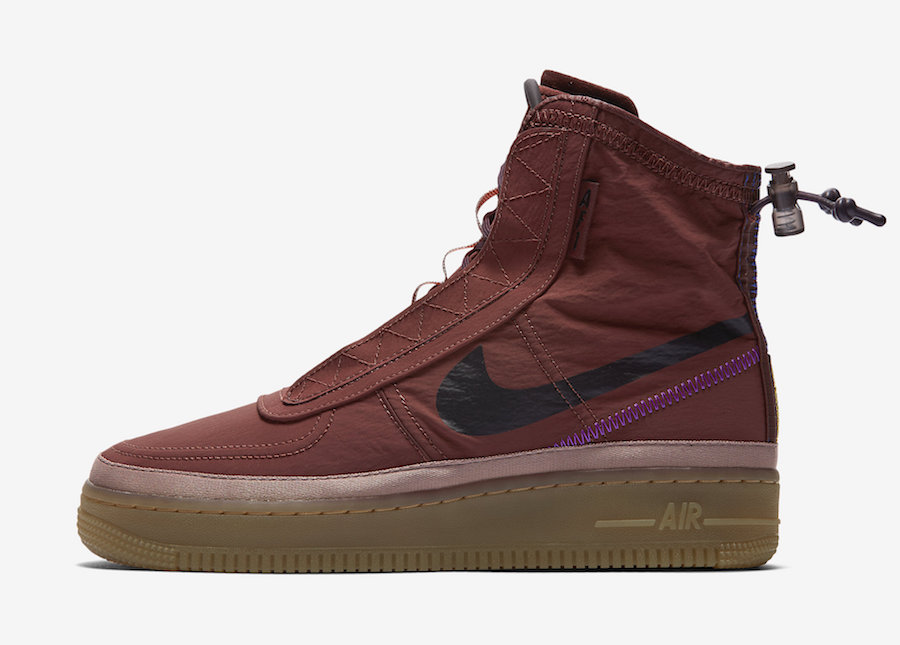 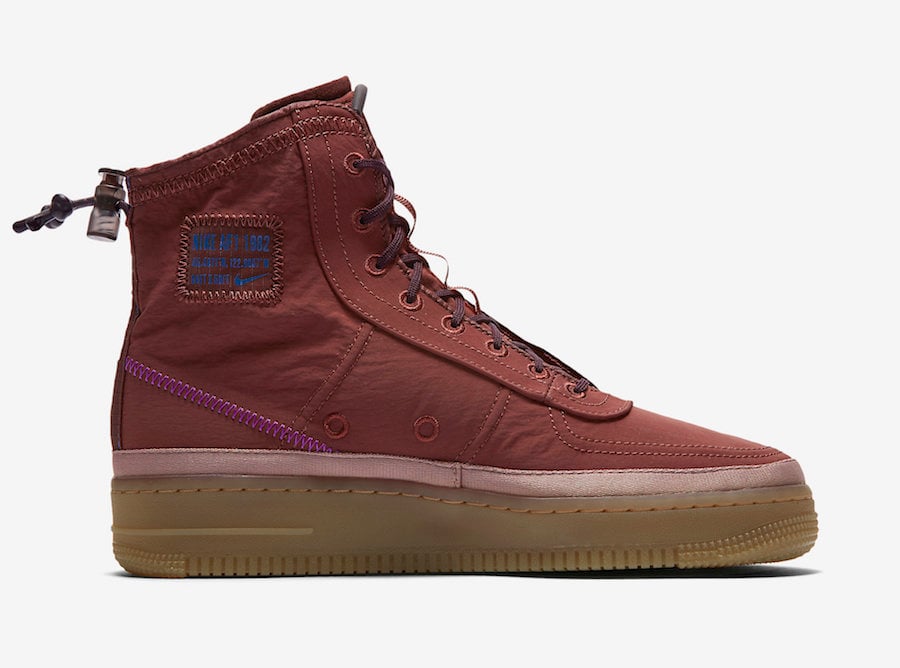 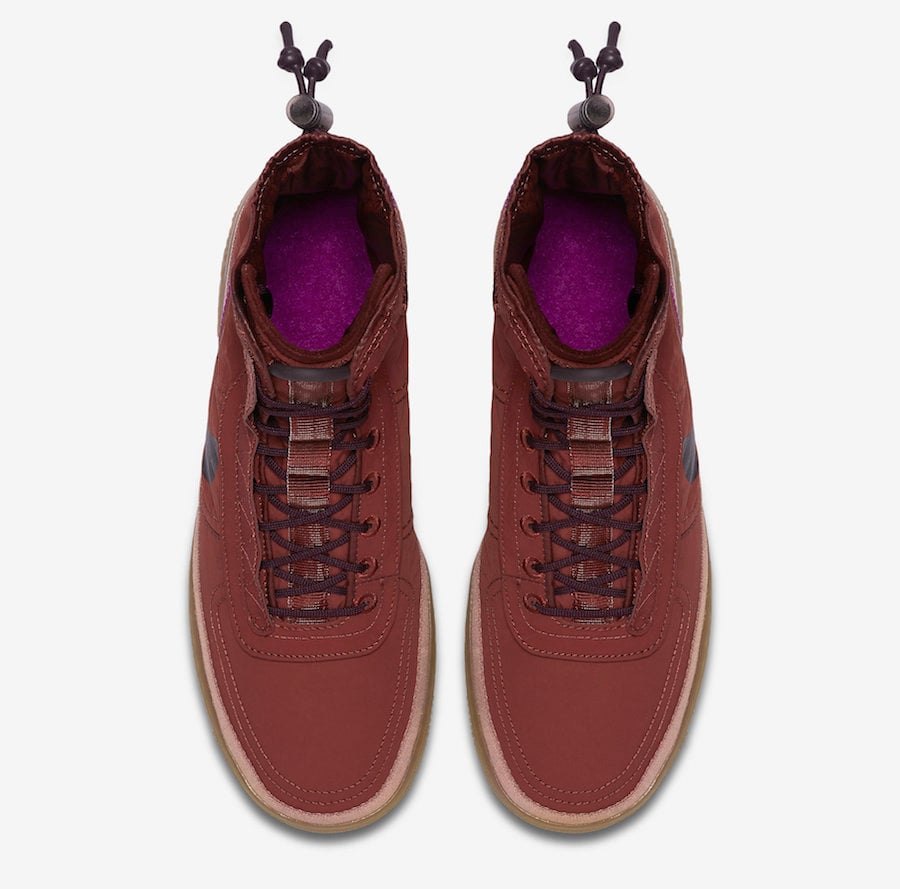 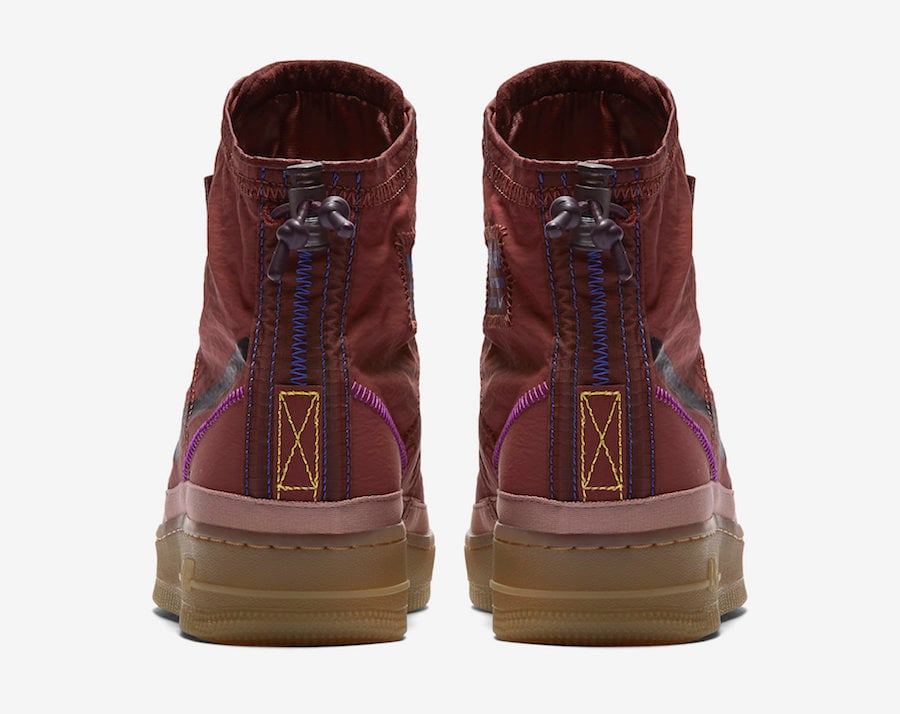 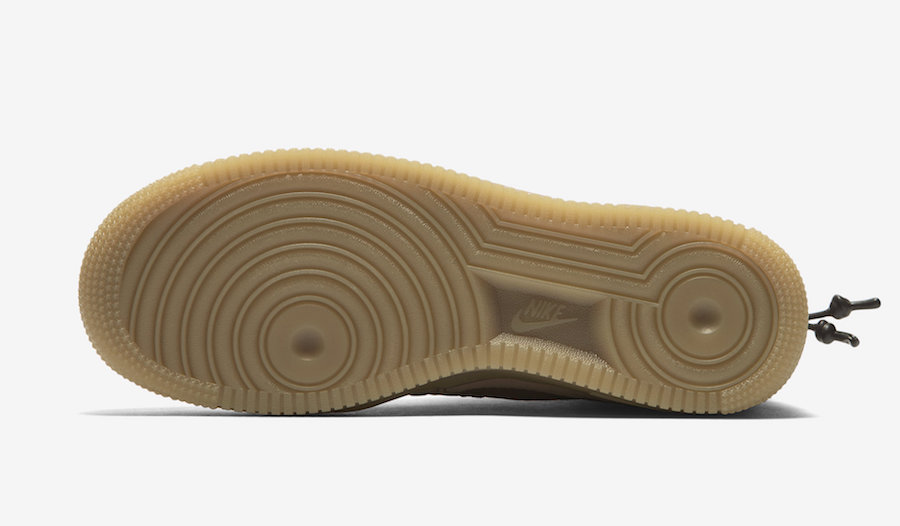 The post The Nike Air Force 1 Shell Releasing in Brown and Gum appeared first on SneakerFiles.