The Nike Air Foamposite One ‘Royal’ Returning in 2017 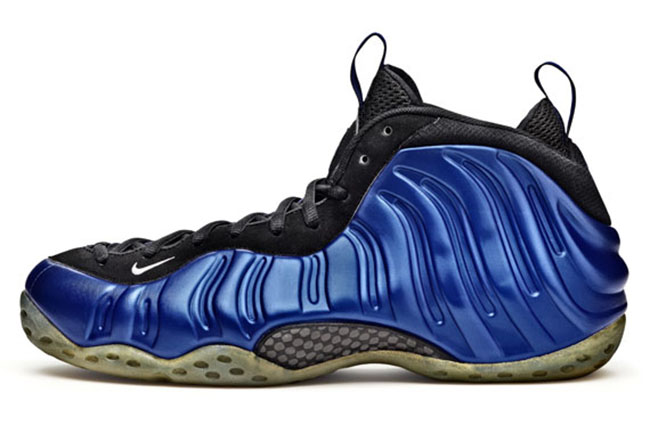 The ‘Royal’ Nike Foamposite One, like mentioned got it’s start back in 1997 but wasn’t the only time the brand released them. In 2007, Nike released the shoes for the first time since it’s original debut which had a more transparent outsole then it’s predecessor. Some could argue the release is not considered apart of the ‘Royal’ family, but the release kept people happy. In 2008, the shoes released again dubbed ‘Penny’ which was closer to the original look. The final retro came in 2011 which also lacked the OG feel, but was still another solid release from Nike Sportswear.

The 2017 edition of the Nike Air Foamposite One dubbed ‘Royal’ will feature Royal Blue through the Foamposite shell. Following will be the use of Black which covers the eyestays, liner, heel tab, tongue and laces. Other details include minor hits of White which land on the branding and a translucent outsole.

The Nike Air Foamposite One Royal OG will officially return in Spring 2017 to officially celebrate the 20th anniversary of the model. Reports are stating they will be available at Nike Sportswear retailers during March 2017. As we wait for official confirmation, check out more photos below of this iconic release.

Note: Images used are not the 2017 Nike Air Foamposite One Royal OG 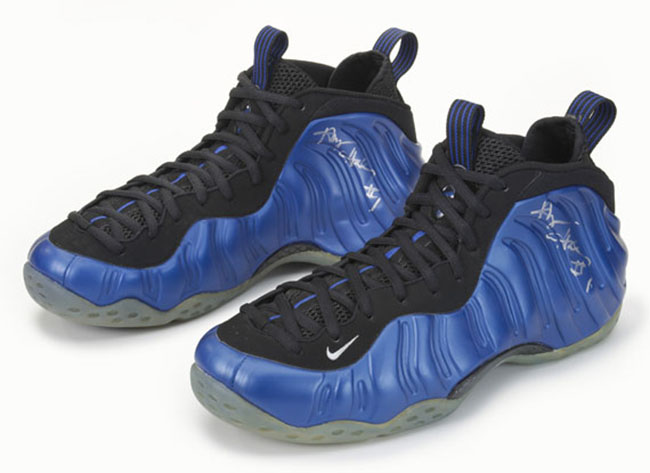 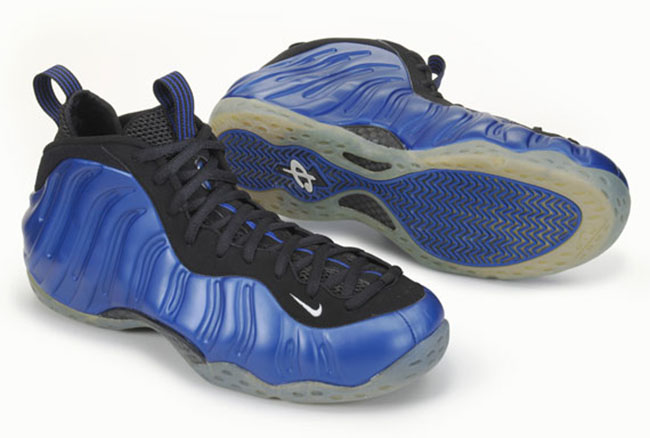 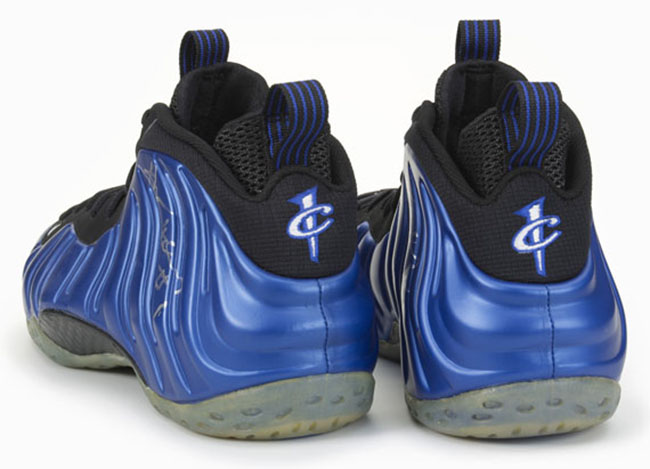