The Next YEEZY Boost Releases On June 6th, According To YEEZY President Pete Fox 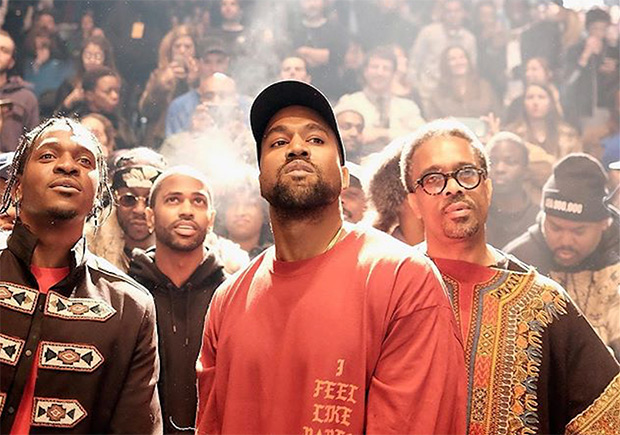 YEEZY Boost release date information has never been entirely reliable, but this report by Hypebeast says the information comes straight from Pete Fox, president of the YEEZY brand. He states that the next YEEZY Boost release won’t happen until June 6th, which leaves us without Yeezys since the Pirate Black restock a few months ago. In addition, Fox doesn’t confirm what shoes will be releasing, but we can narrow it down to the “Chocolate” Yeezy Boost 750, the Grey/Gum 750 that Kanye himself has been wearing, or the white whale – the “Arctic” Yeezy Boost 350. Stay tuned for more updates on that front, but for now, you ain’t got no Yeezy until early June rolls around.

Read the rest of The Next YEEZY Boost Releases On June 6th, According To YEEZY President Pete Fox

The post The Next YEEZY Boost Releases On June 6th, According To YEEZY President Pete Fox appeared first on Sneaker News.