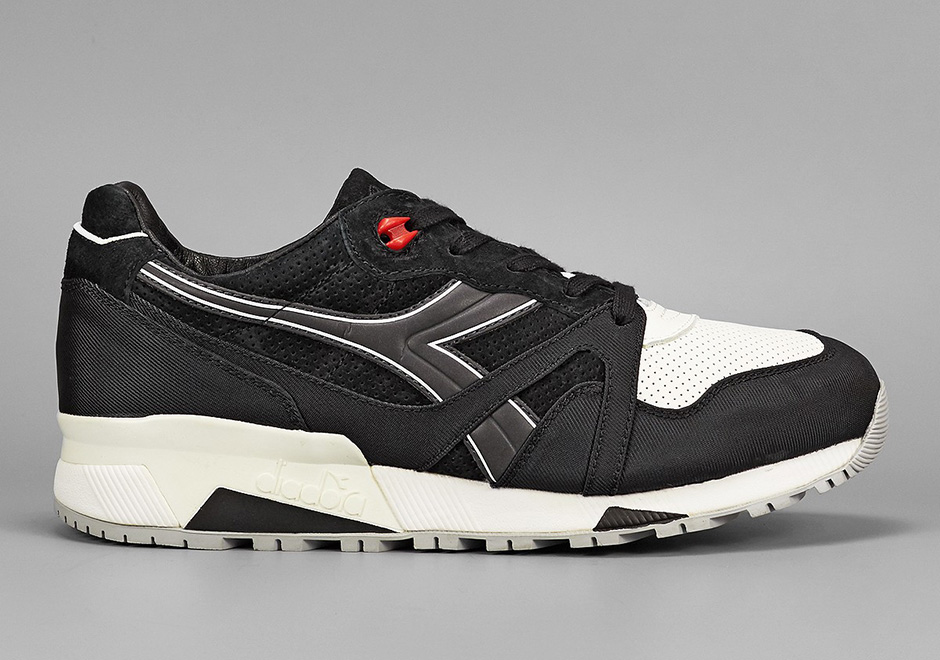 The “Concepts Pack” Diadora N.9000 that dropped in late February disappeared quickly here in the US, but those still hoping to grab a pair now have new hope. The dapper black and white colorway meant to look like a tuxedo and inspired by the Rat Pack of actors and crooners of the 1950’s will now be dropping at select Diadora retailers in Europe, giving all those who missed out on their release almost two months ago another chance. Shops like Solebox will have them in stock this Saturday, April 30th.

Read the rest of The Concepts x Diadora N.9000 “Rat Pack” Is Releasing In Europe