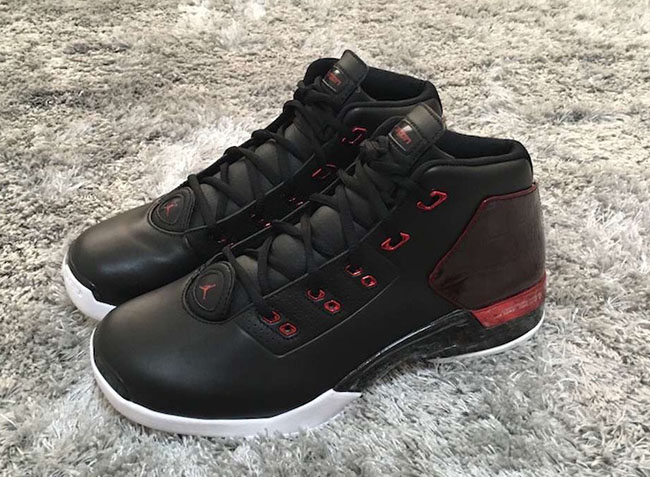 The Air Jordan 17+ ‘Bulls’ is another retro release from Jordan Brand that will celebrate a milestone in Michael Jordan’s career. They will be available during May 2016.

Featuring a Black, Gym Red and White color combination. The Air Jordan 17 will celebrate Michael Jordan’s 30,000th point he scored while playing for the Washington Wizards. Of all teams he achieved this milestone against was the Chicago Bulls that took place on January 4th, 2002.

The ‘Bulls’ Air Jordan 17+ will release at Jordan Brand accounts on May 29th, 2016. Retail price will be $250. Reports are also expecting this pair to come exactly like the shoes original release, which means they will be housed in a metal briefcase along with a CD. Make sure to check back with us for more information and images.

Update: Jordan Brand pays tribute to Michael Jordan on this Air Jordan 17+ for scoring his 30,000th career point. While he was playing for the Washington Wizards, the team he set the milestone against was his old team, the Chicago Bulls. 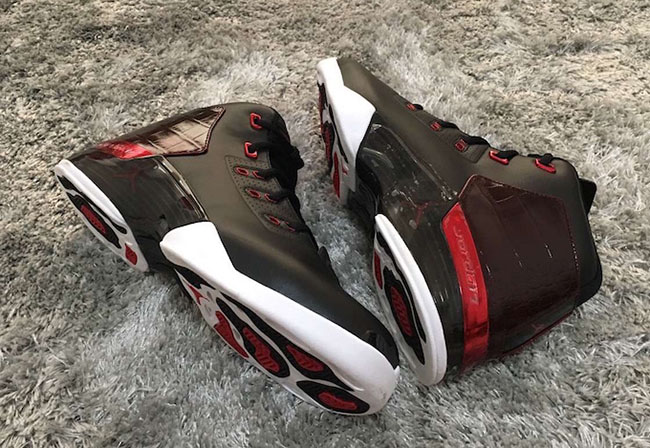 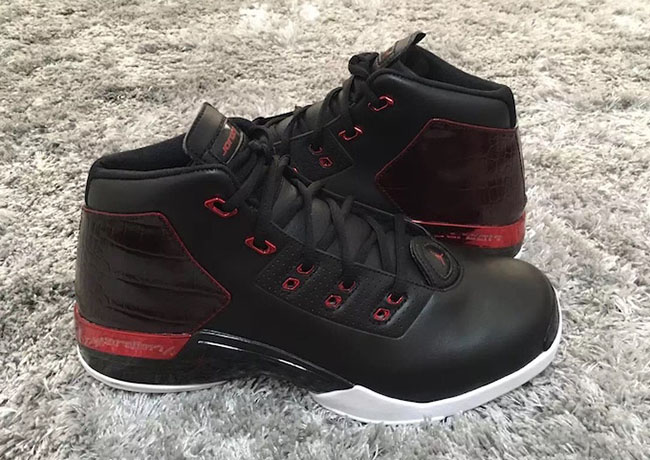 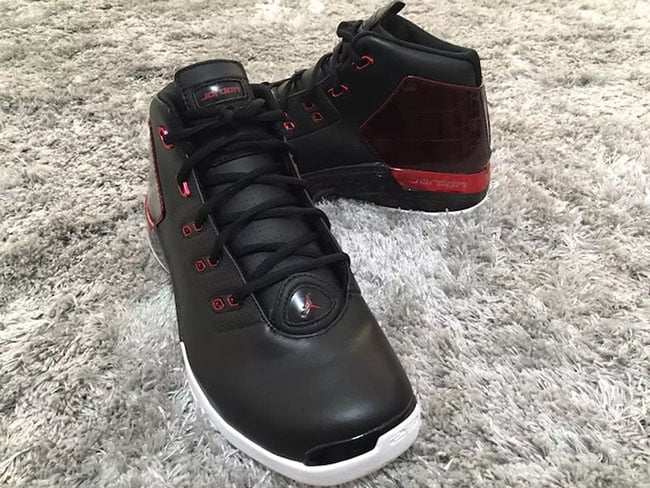 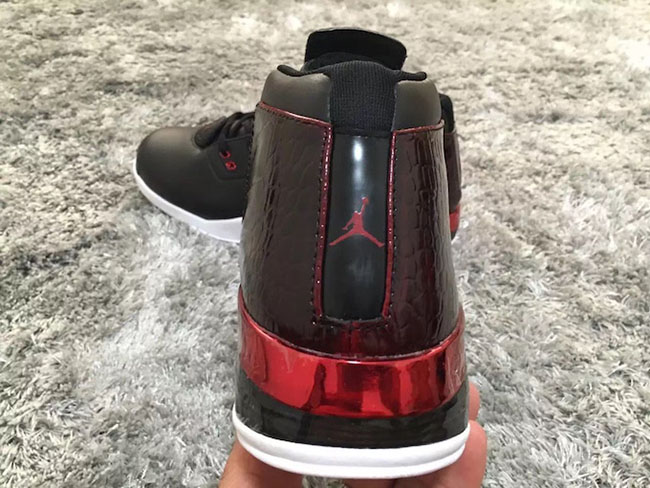 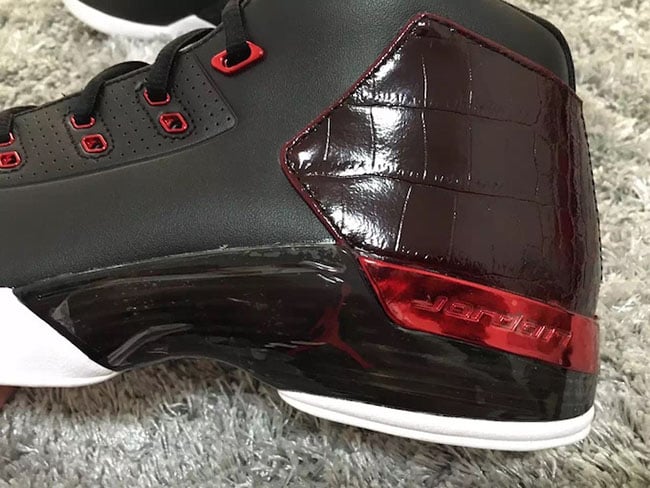 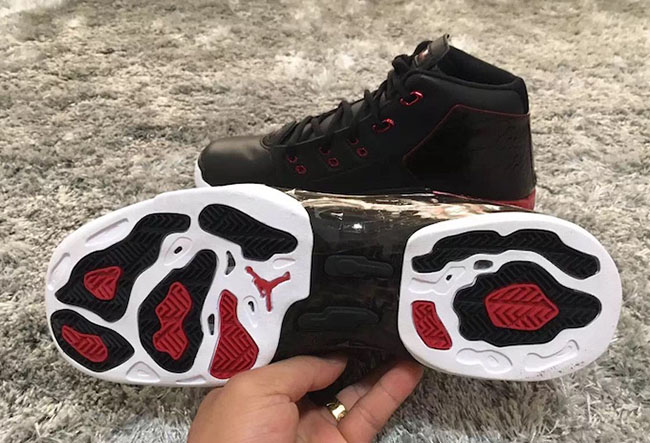 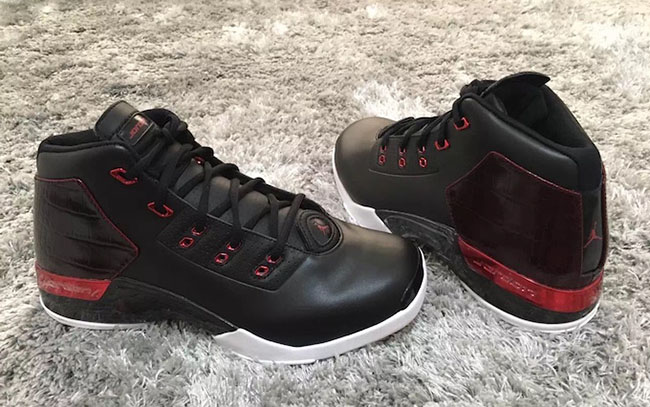 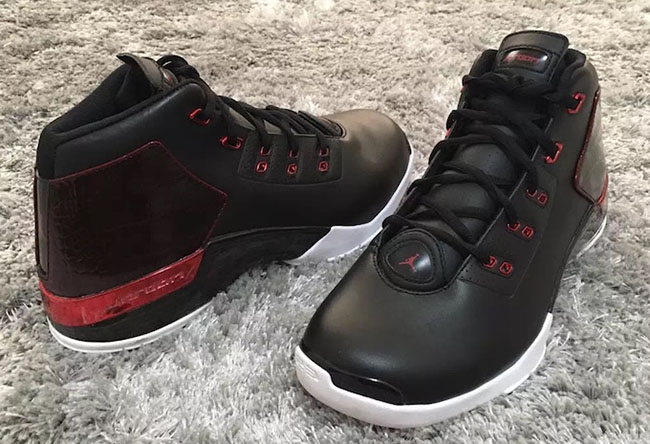 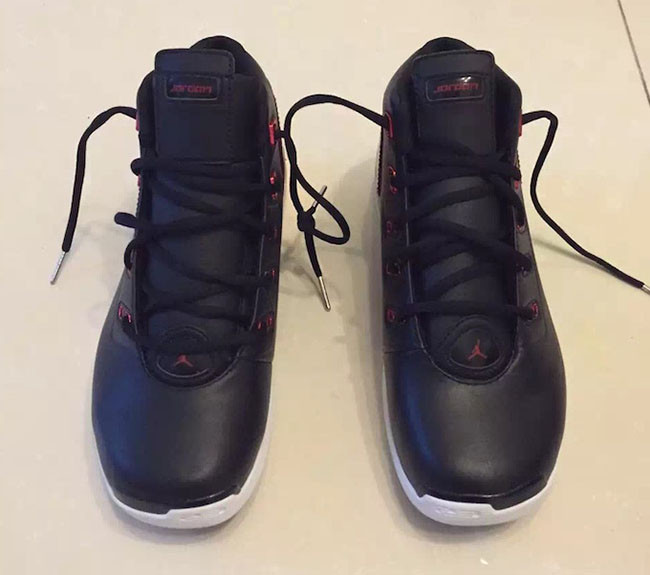 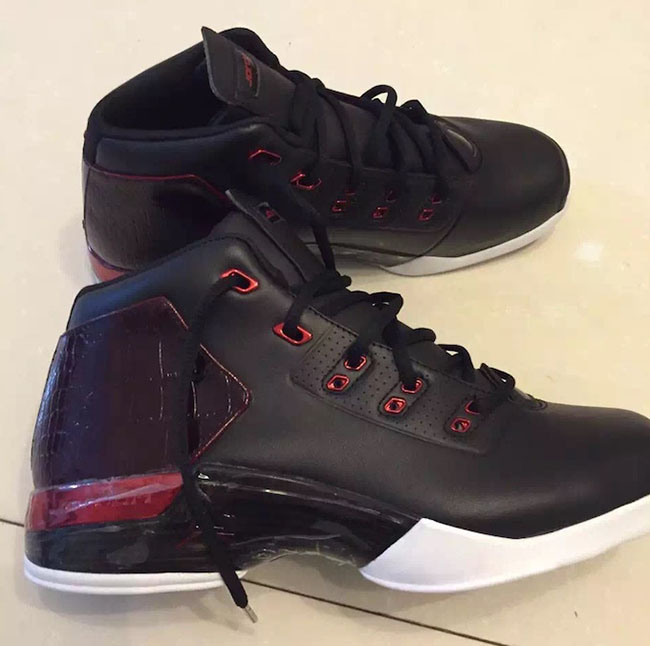 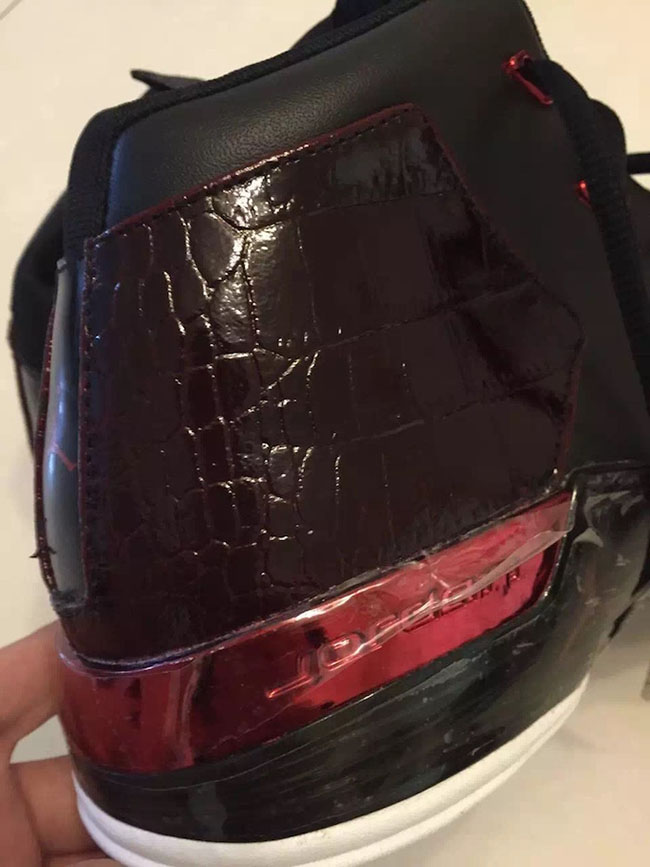 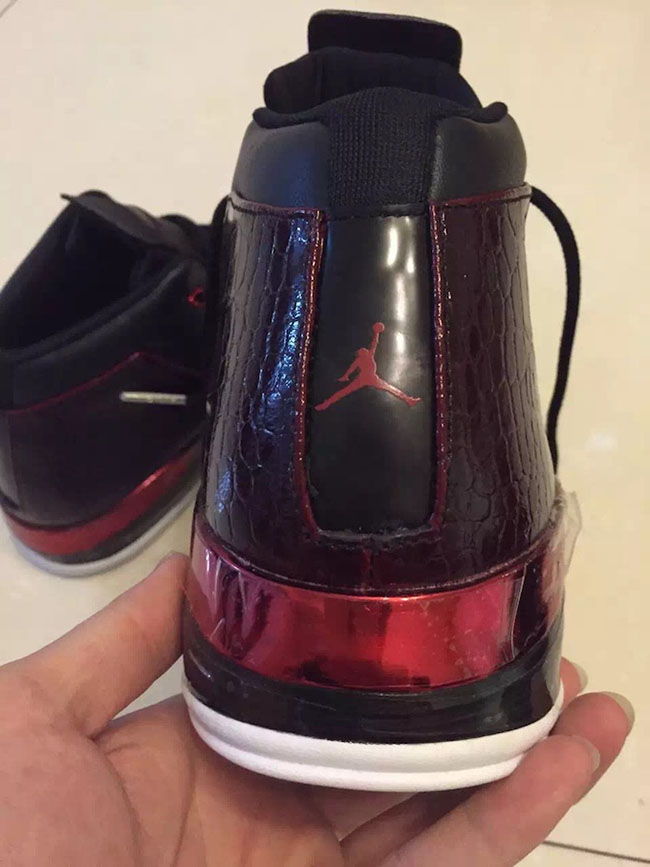 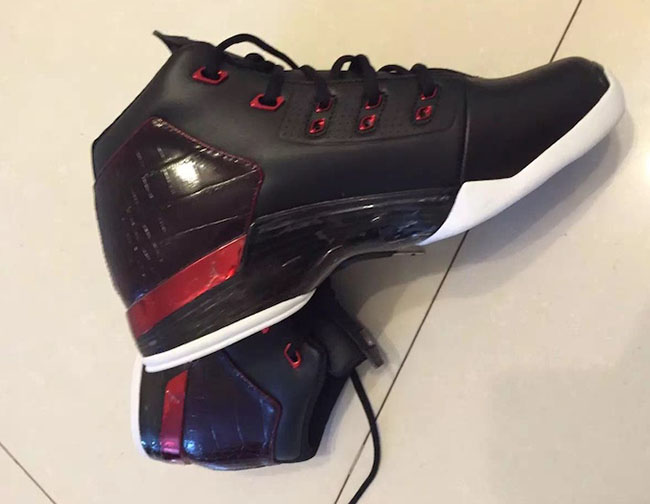 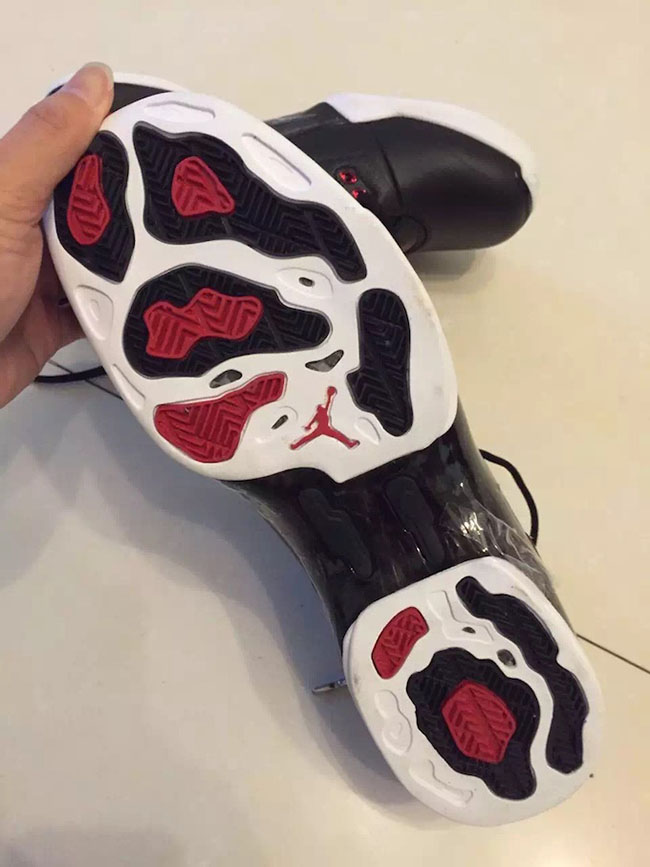 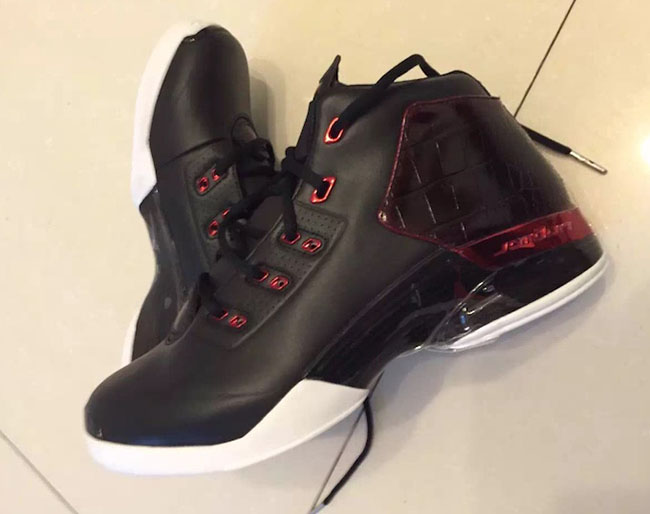 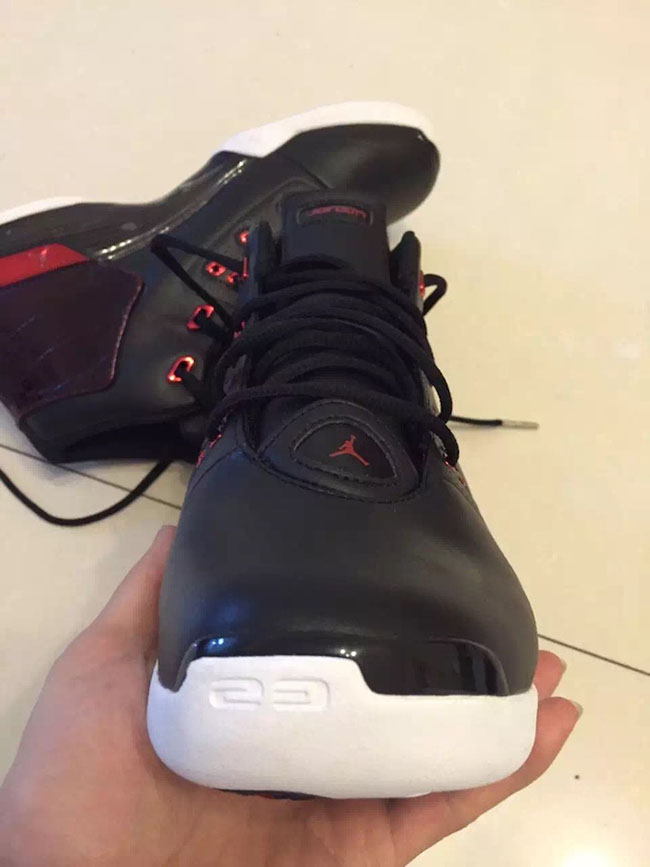 Update: New images of the Air Jordan 17+ ‘Bulls’ have now leaked thanks to zsneakerheadz and retros_77. 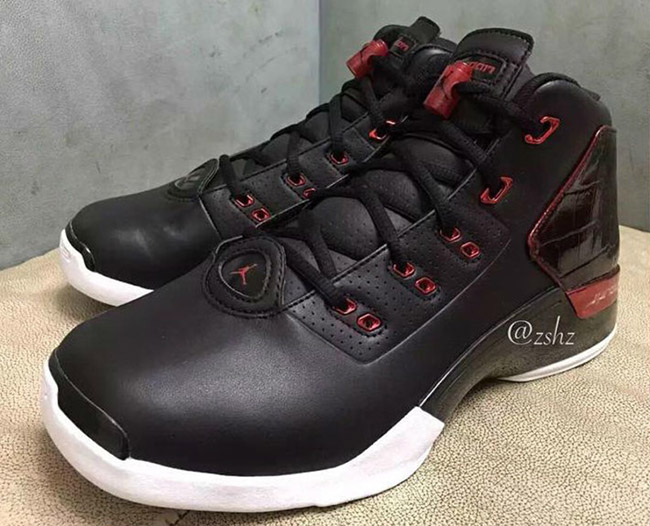 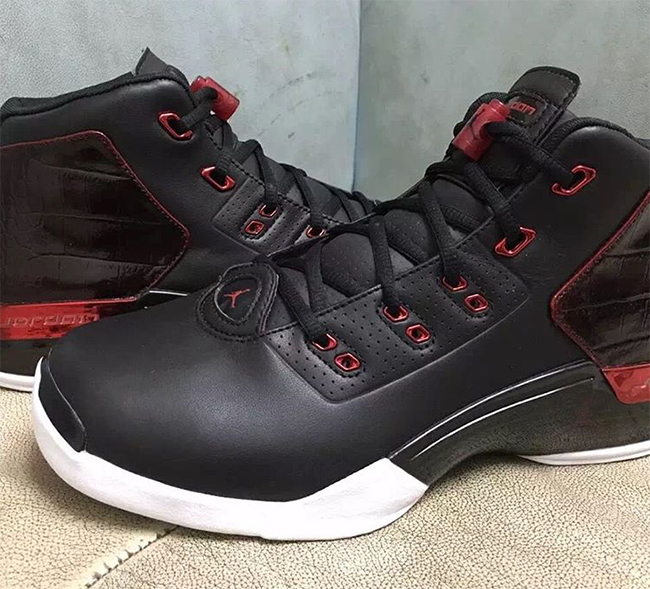 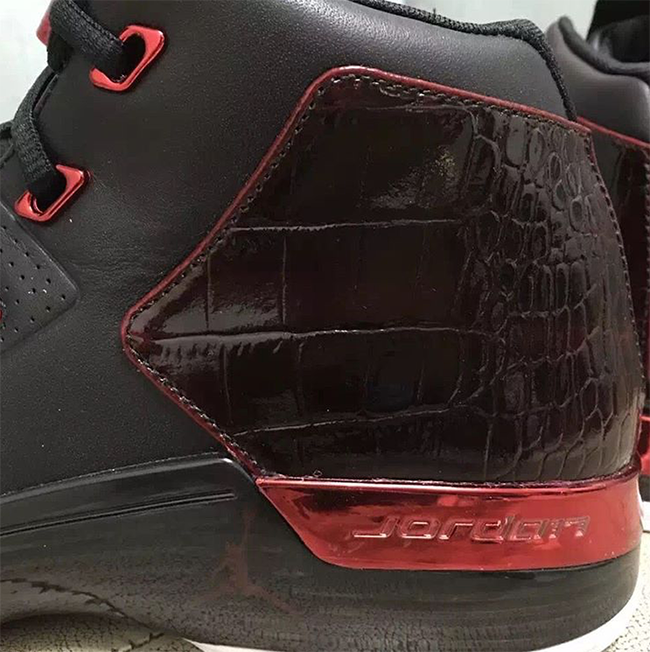 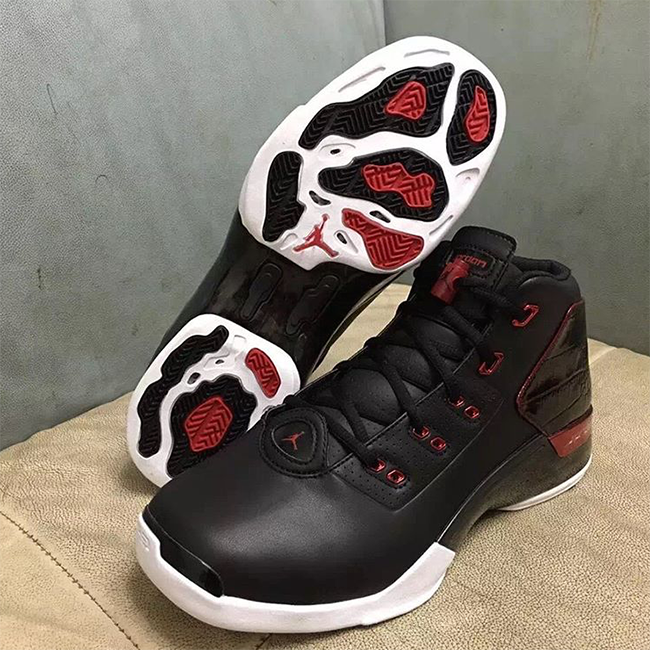 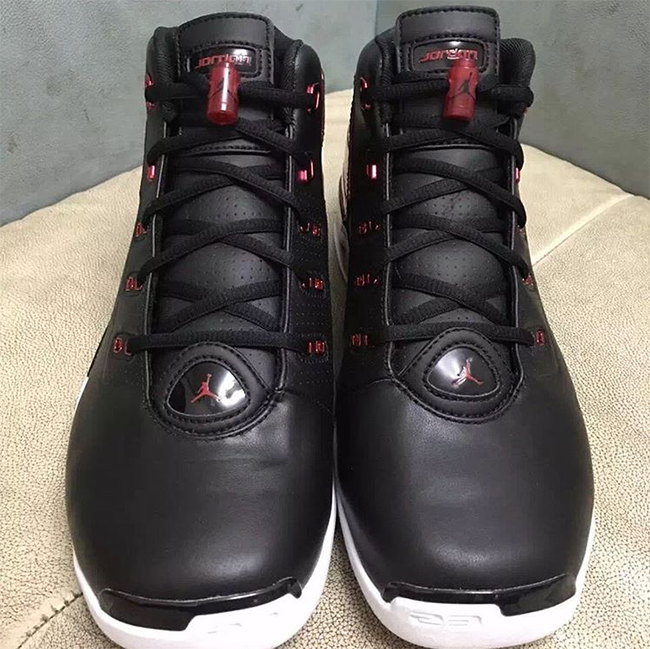 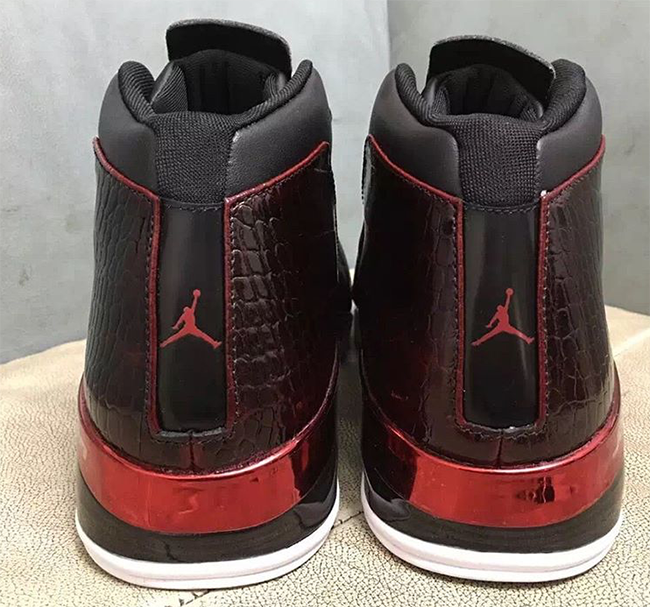 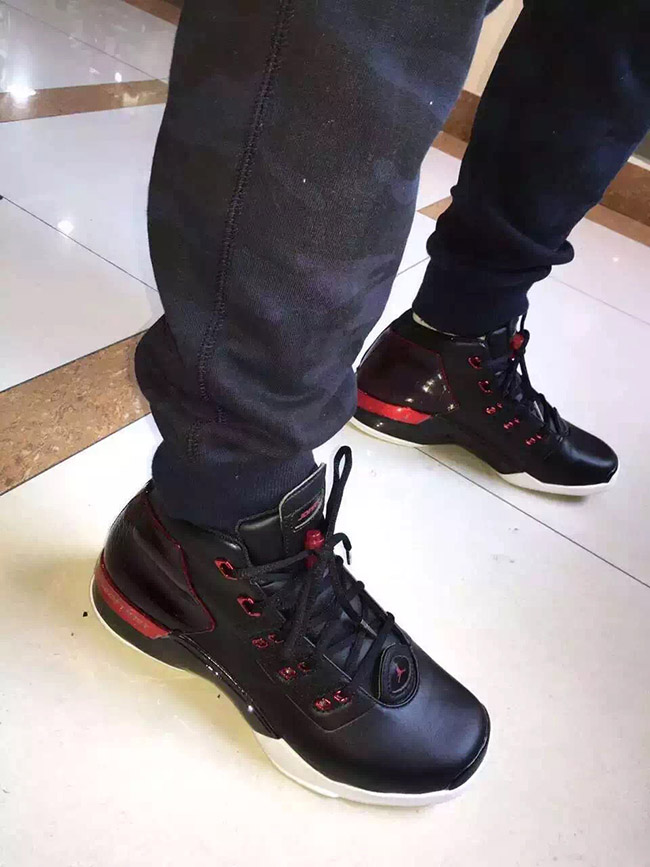 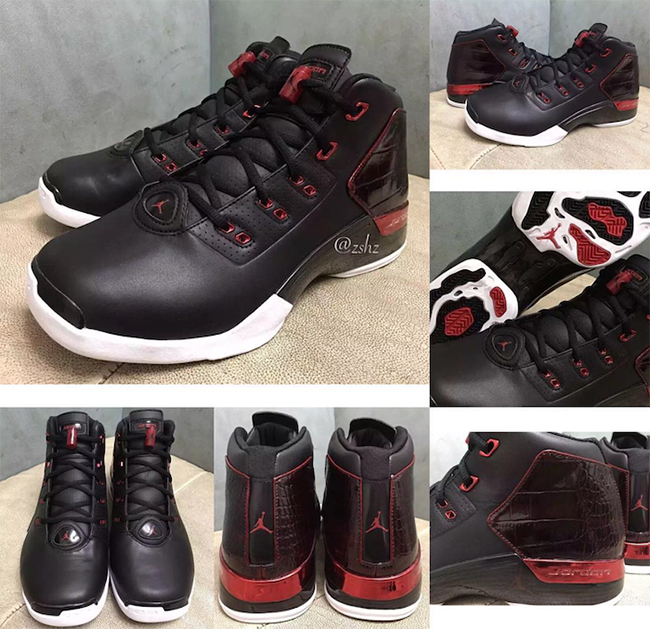 Update: We now have our first look at the ‘Bulls’ Air Jordan 17+ Retro that will debut on May 29th from zsneakerheadz. 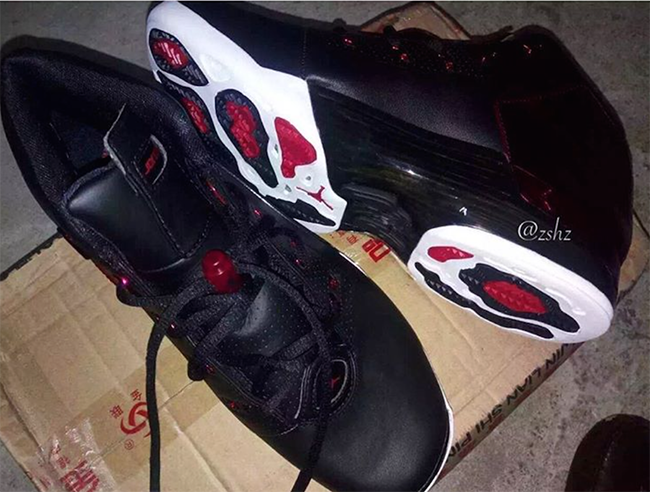 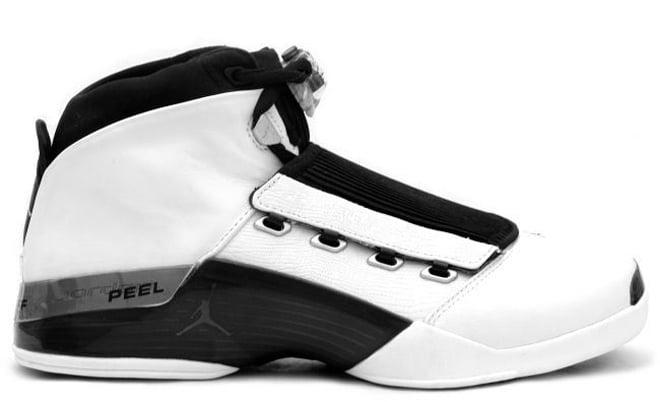