The Air Jordan 1 Will Release with an Extended Ankle Collar

Originally seen on SneakerFiles: The Air Jordan 1 Will Release with an Extended Ankle Collar 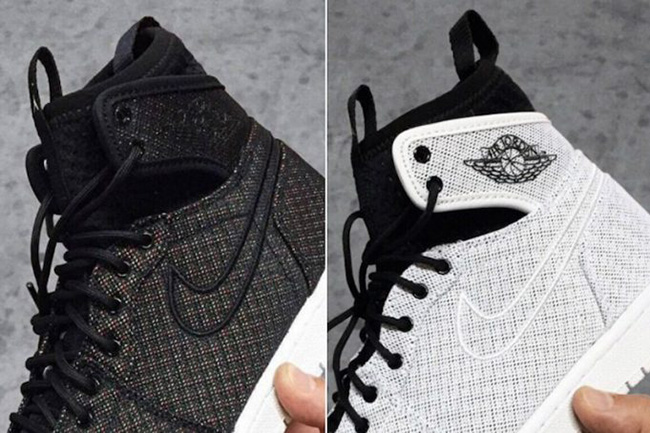 Jordan Brand has another new Air Jordan 1 set to release in the future. This time around they will extend the ankle collar which so far will be available in two colors schemes.

So far, two pairs of the new Air Jordan 1 model has popped up which comes in Black and White. Using canvas through the base with a unique dotted design, the overall feel resembles that of the AJKO. Retaining the Nike Swoosh and Wings branding, it appears the shoes will also feature metal eyelets. Last but not least is the already mentioned extended collar which makes this model higher then your typical Air Jordan 1.

At the time of writing, a release date or retail price for these two Air Jordan 1s with an extended collar is unknown, however we will make sure to update you once new details arrive. Below is larger photos of the two and let us know your thoughts on them in the comments section. 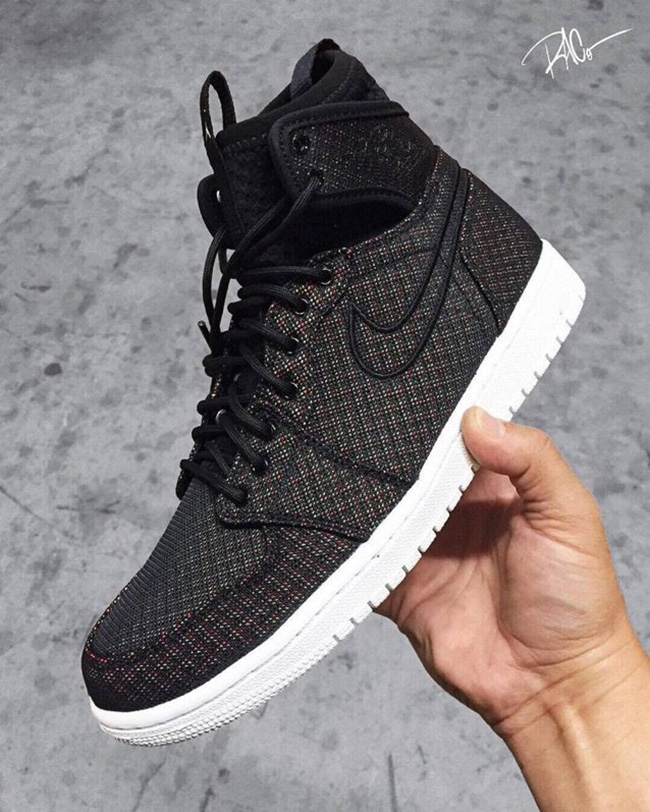 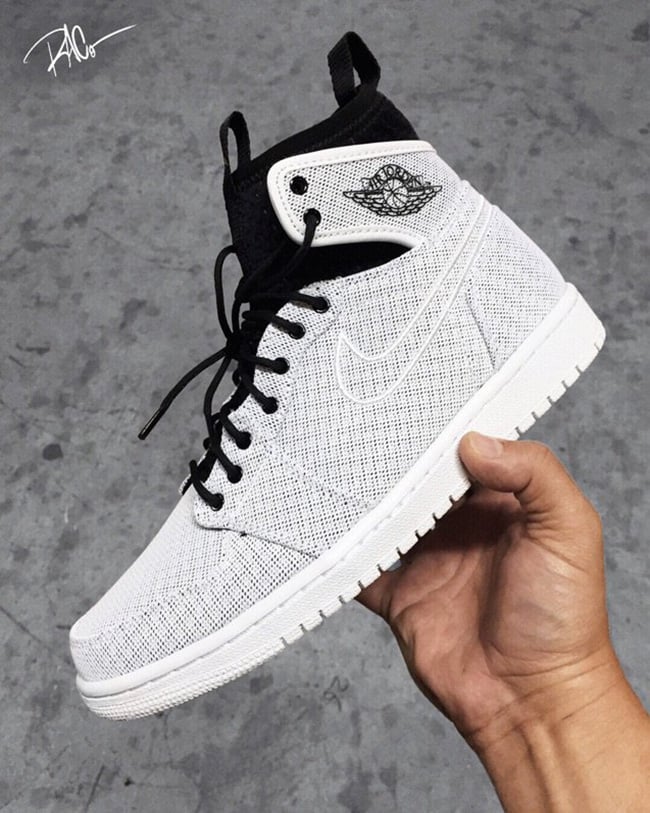 Originally seen on SneakerFiles: The Air Jordan 1 Will Release with an Extended Ankle Collar