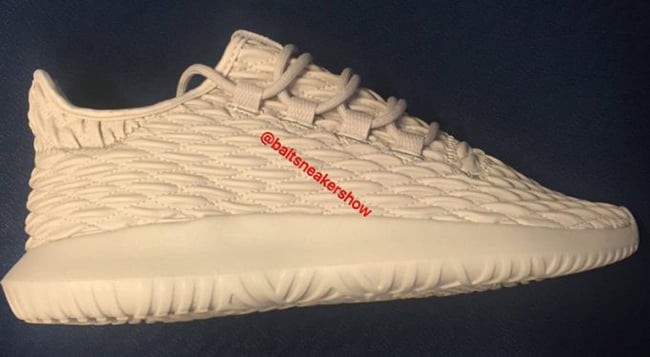 Kanye West has stated in the past that everyone would have the chance to get Yeezy’s due to the availability increasing. On the flip side of things, adidas Originals continues to launch models with a similar look, so maybe this is what West meant? Either way, the latest to take inspiration is the adidas Tubular Shadow.

Recently, the adidas Tubular Shadow leaked but adidas Originals has yet to state anything about the model. Looking closer, you can see that the shoes will not feature Boost technology. In addition, there appears to be two variations of the shoes launching, one though looks to be a kids release while the second closely resembles the Yeezy 350 Boost.

Below you can check out both variations of the adidas Tubular Shadow. At the time of writing, additional information like a release date and retail price are unknown but make sure to check back with us for updates. 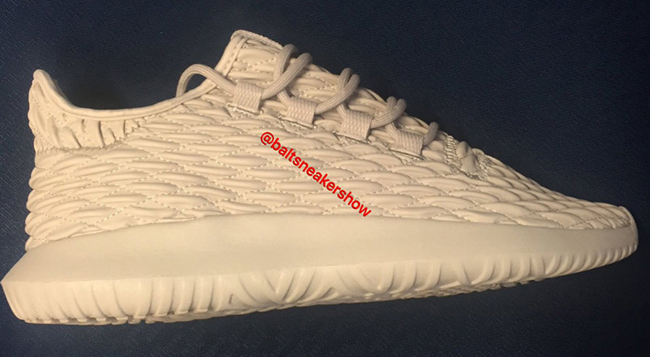 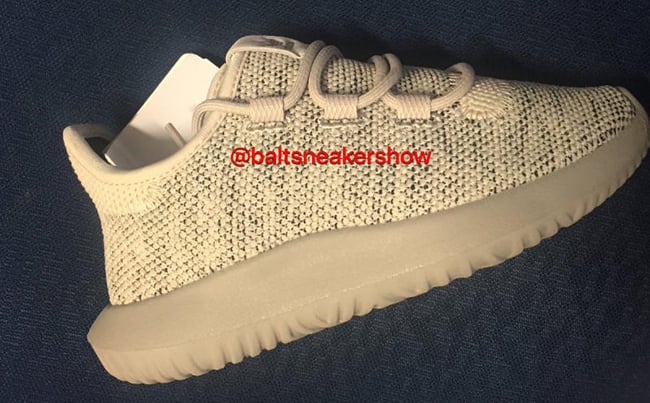