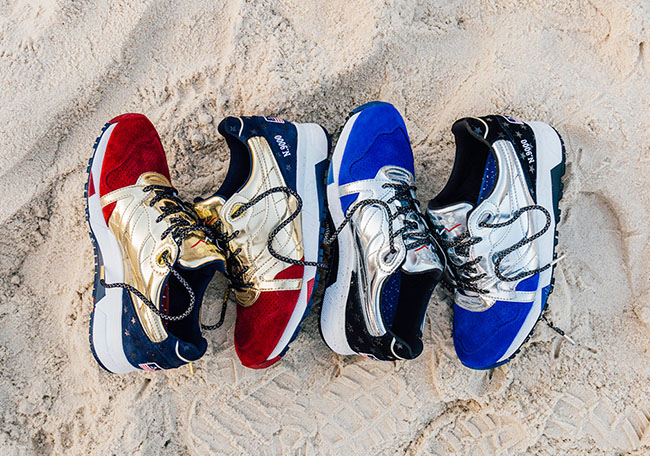 Social Status has an upcoming collaboration set to debut with Diadora. The two have came together to launch two models of the Diadora N9000 for the 2016 Olympic Games being held in Rio de Janeiro.

The collaboration is known as the Social Status x Diadora N900 ‘Rio Olympic Medals’ which comes in Metallic Silver and Metallic Gold. The Silver edition features shades of Blue on the toe while the Gold contains Red. Both have hits of suede around the heel which also has stars and the U.S. flag. The last touch is rope laces that comes with either Silver or Gold lace tips.

Both pairs forming the Olympic Medals Social Status x Diadora N9000 collection will debut on April 30th, 2016. You will be able to purchase in-store as well as online. Retail price each is $200 and you can see additional images below. 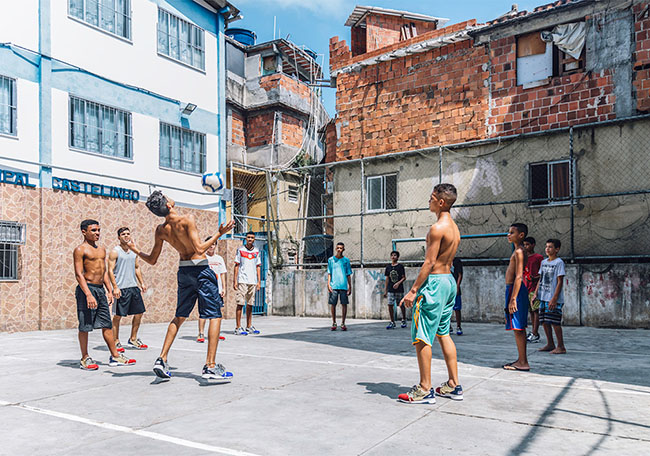 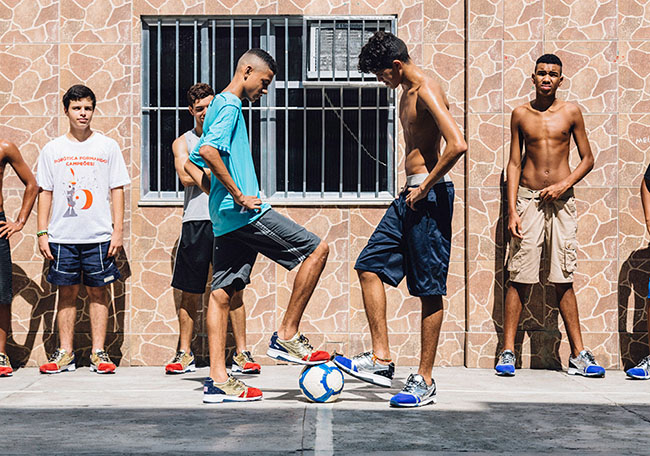 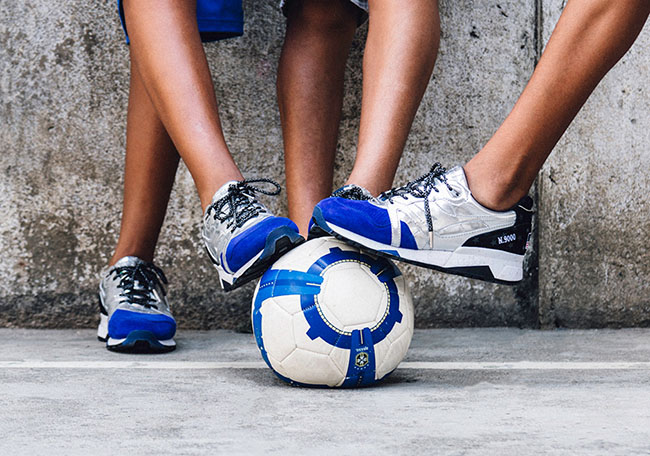 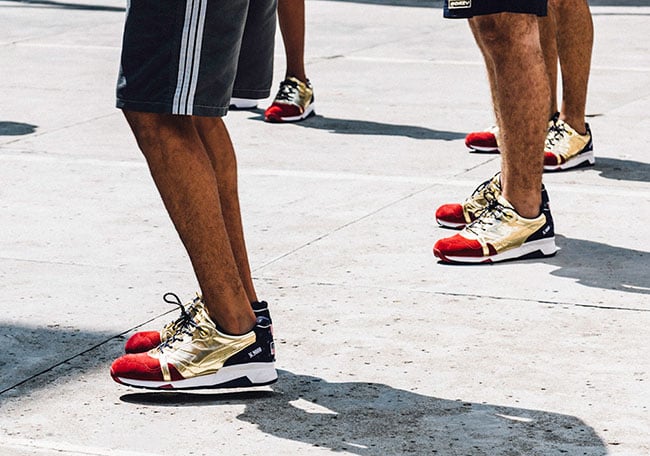 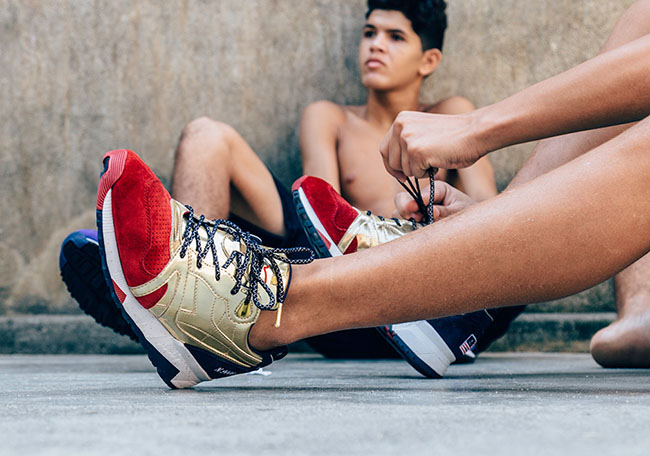 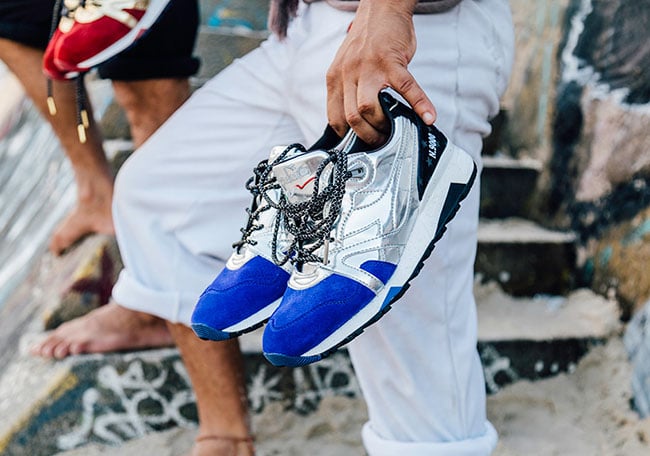 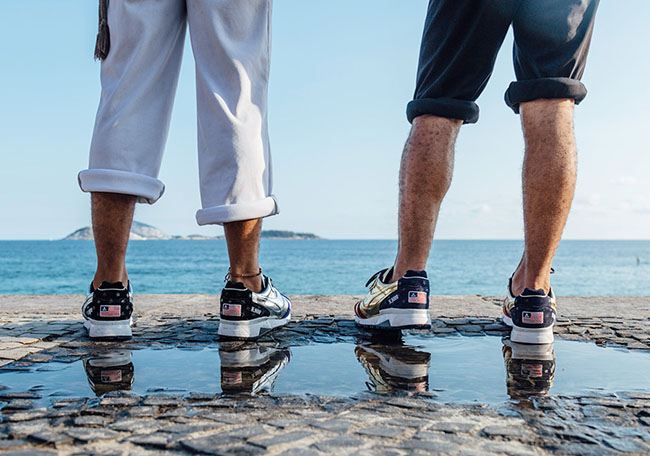 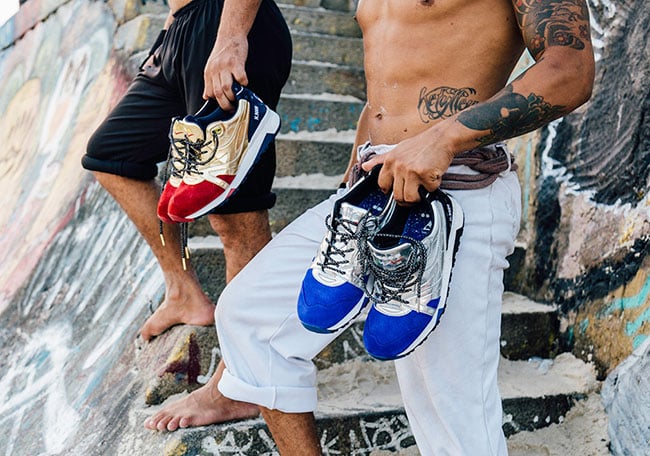 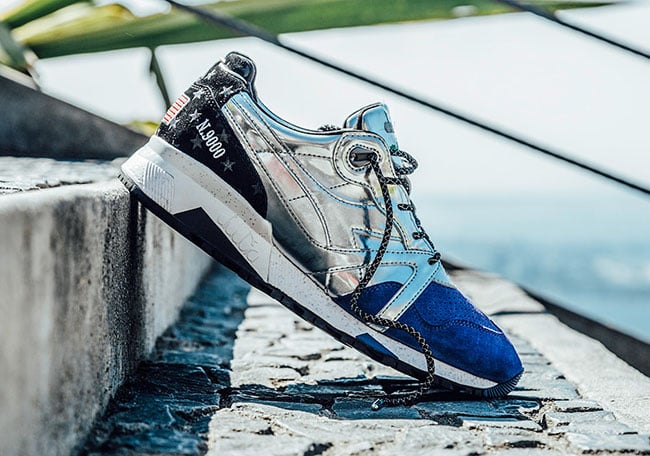 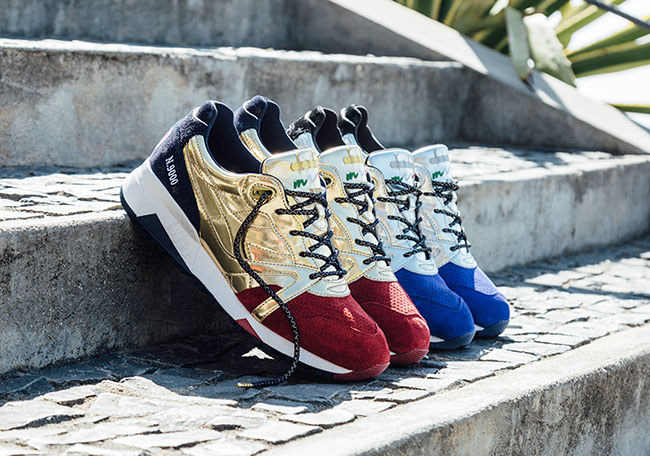 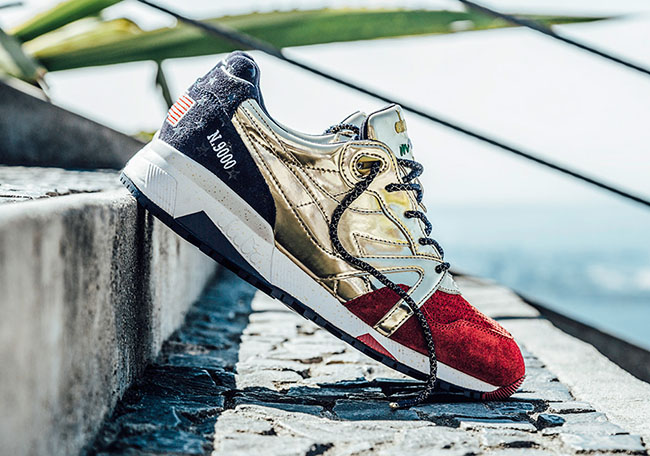 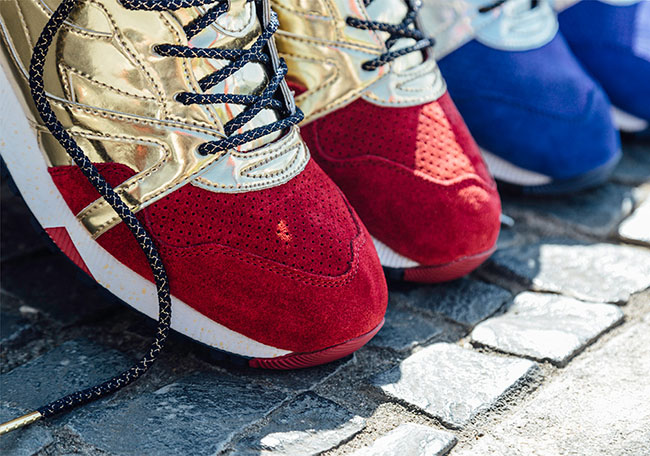