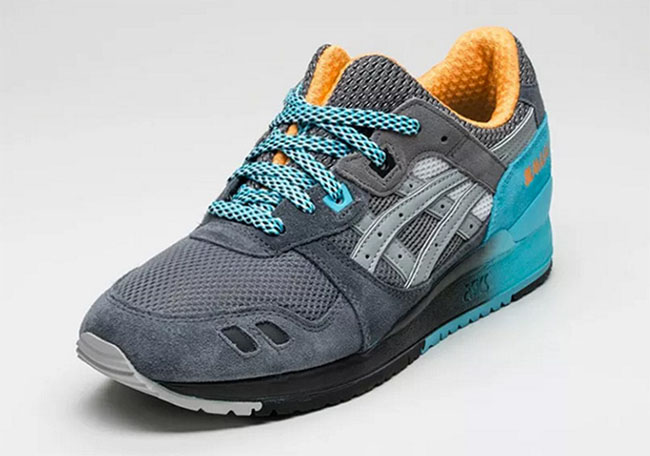 Slam Jam who is based out of Italy has another upcoming collaboration, this time connecting with Asics. The duo have came together to form the Slam Jam x Asics Gel Lyte III which will debut in May.

Using the Asics Gel Lyte III, the shoes come in shades of Grey, Blue and Orange for an exciting look. The uppers receive Grey mesh while the overlays are done with suede. Lighter shade of Grey lands on the branding as well as the toe cap while Orange covers the liner. Blue is then placed around the heel, laces and midsole which gradients to Black.

The Slam Jam x Asics Gel Lyte III collaboration will debut at select retailers in Europe on May 21st, 2016. One of the locations you can purchase from will be Asphalt Gold. Check out additional photos of this release below. 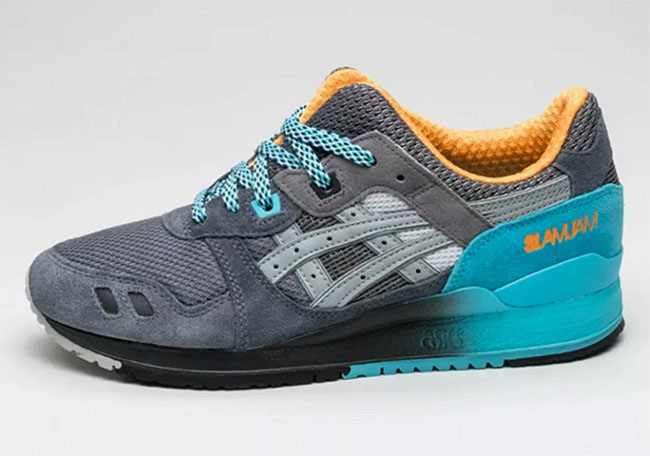 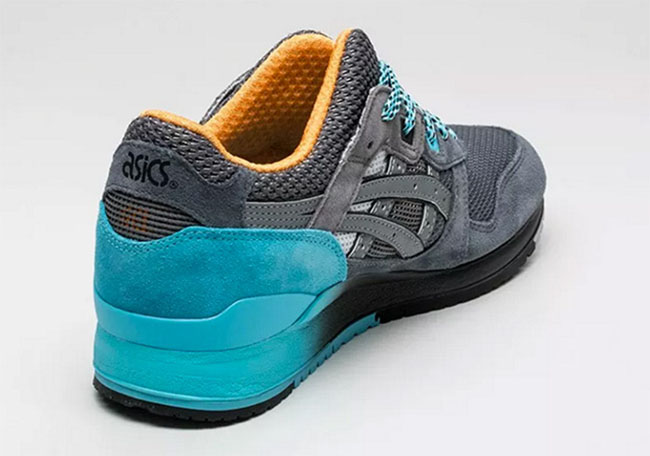