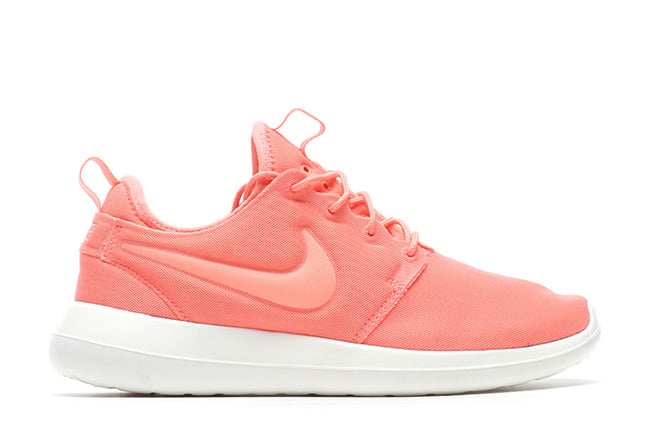 Do you remember sometime back when Nike changed the name for the Roshe Run? Well if you missed out on the memo, they have labeled the shoes the Roshe One. On the surface it didn’t make sense, but we are sure a few smart individuals figured it out. Nike will be introducing a new model of the infamous Roshe, the Nike Roshe Two.

Nike has made subtle changes to the second edition of the Roshe. The pairs shown will feature textile uppers and they put more emphasis on the paneling. The swoosh on the side also looks to be stitched in, compared to an overlay. The design of the sole has also changed a bit as well, now being more pronounced and it appears they won’t have any Nike branding.

There isn’t a set release date for the Nike Roshe Two, but you can expect the models to start to roll out during 2016 and just like it’s predecessor, a ton of color schemes as well as prints should launch. Below you can check out a few different pairs which are expected to retail for $100. 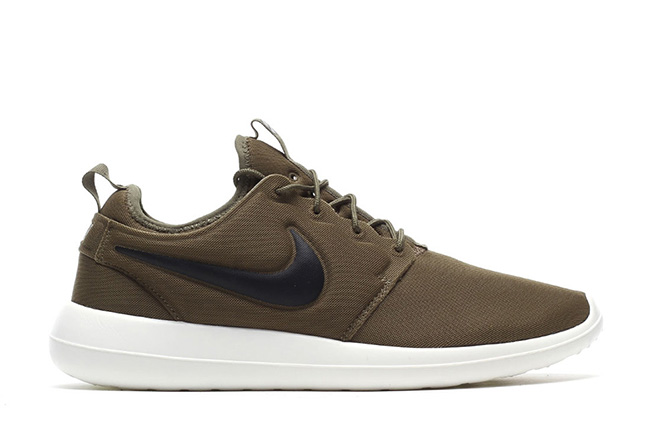 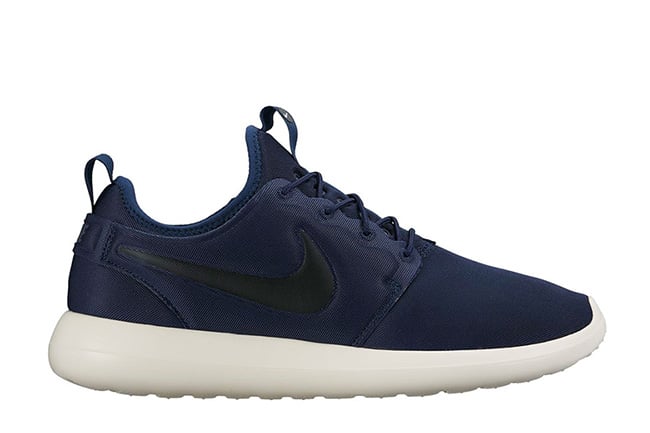 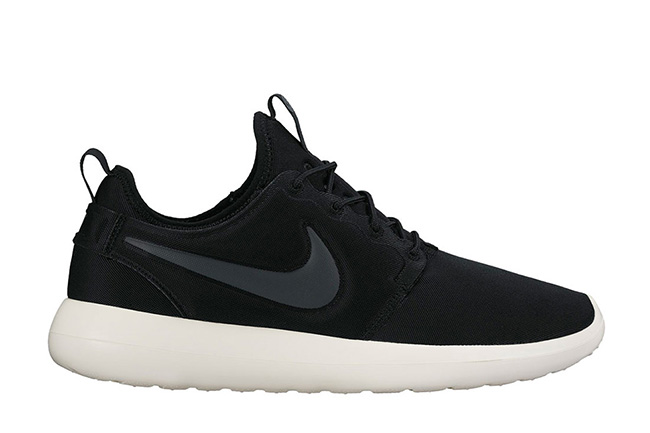 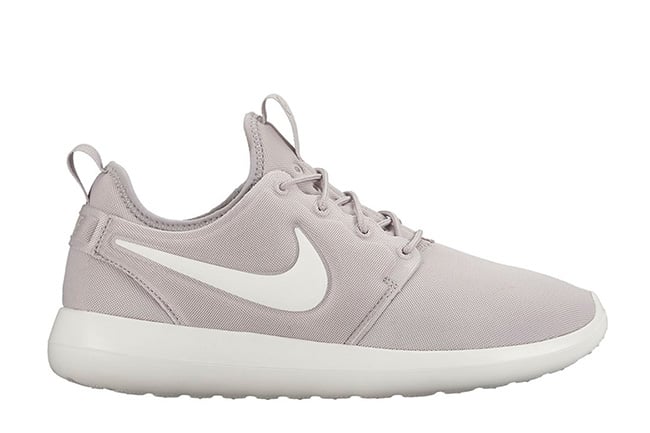 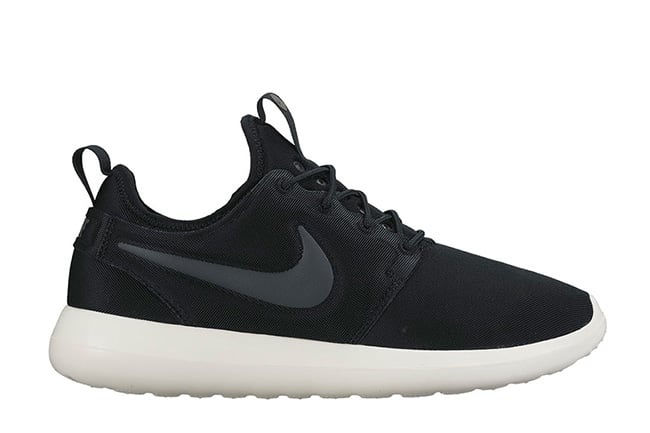 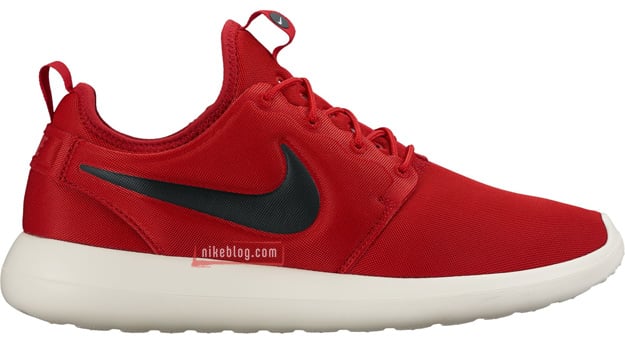 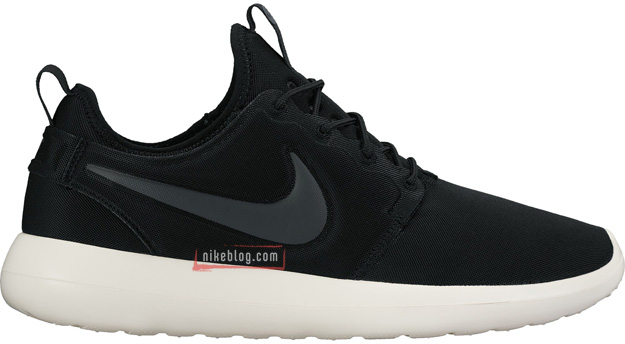 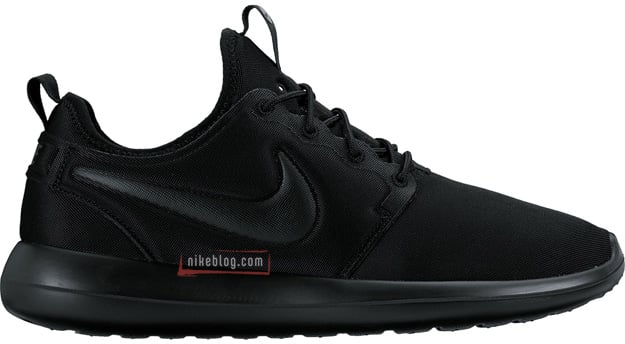 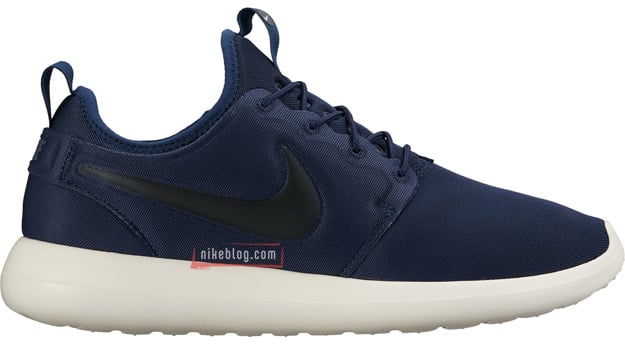 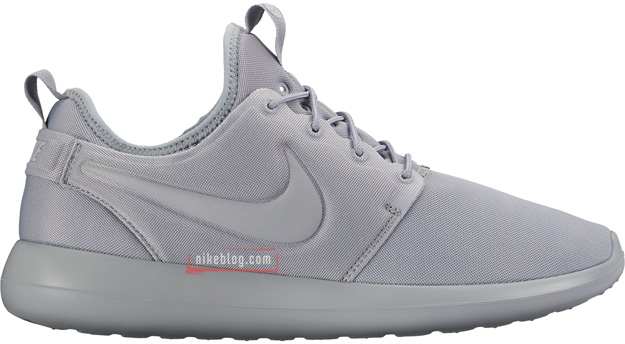 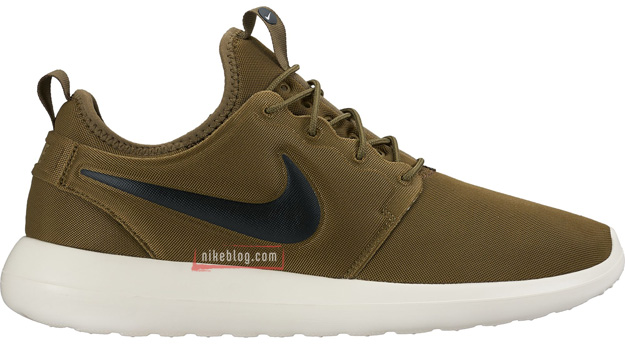