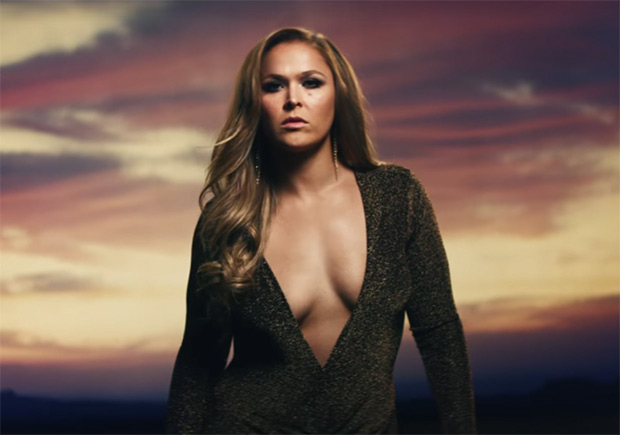 The world of MMA was stunned with Ronda Rousey, who seemingly had a Mike Tyson-like grip of domination in women’s mixed martial arts, was sent back down to earth by Holly Holm and her signature high kick. Immediately after the fight, Rousey remained relatively out of the spotlight as she was dealing with rehabbing her ailing body, but made a major splash by being featured in Sports Illustrated’s Swimsuit Issue in nothing but body paint. What Rousey fans are most concerned about is when and where she will fight again, but according to Dana White, we shouldn’t expect Ronda, currently ranked 4th in the UGC Women’s Bantamweight Rankings, in the Octagon at any point this year.