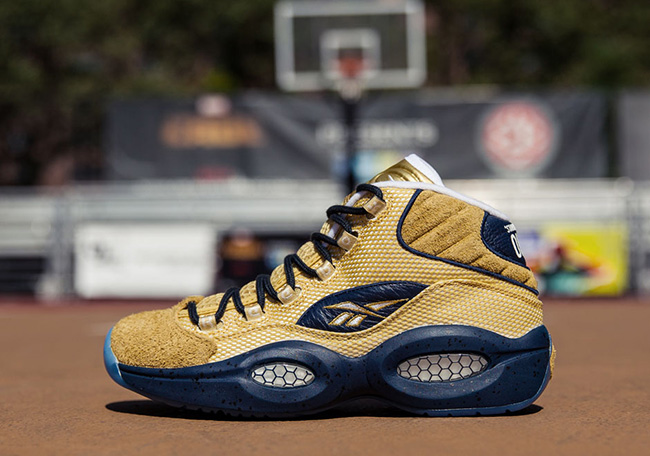 Reebok has connected with EBC also known as Entertainer’s Basketball Classic to release this Reebok Question.

The color scheme is a bit unique on this Reebok Question Mid which is inspired by the jersey Allen Iverson wore in June, 19996. Constructed with mesh that resembles jersey material along with a rough suede. The uppers feature Gold and shades of Brown while details of Navy Blue are also spotted. Other highlights include ‘Standing Room Only’ on the heel along with the number 1 instead of the usual 3.

More images of the Reebok Question Mid Rucker Park can be seen by scrolling below. Expect them to be available at Reebok retailers on August 5th, 2016. Let us know your thoughts on the in the comments section. 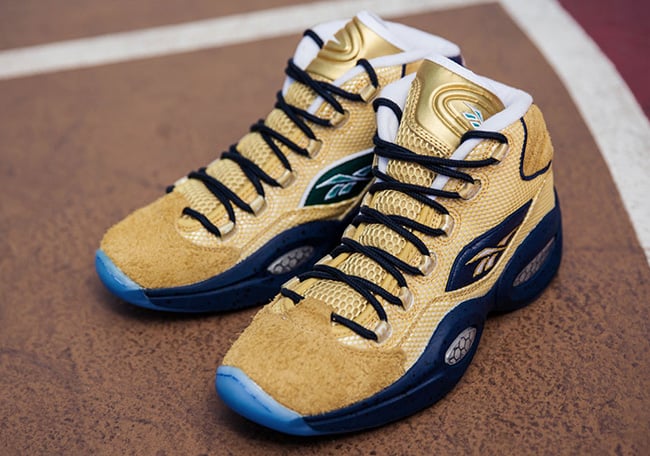 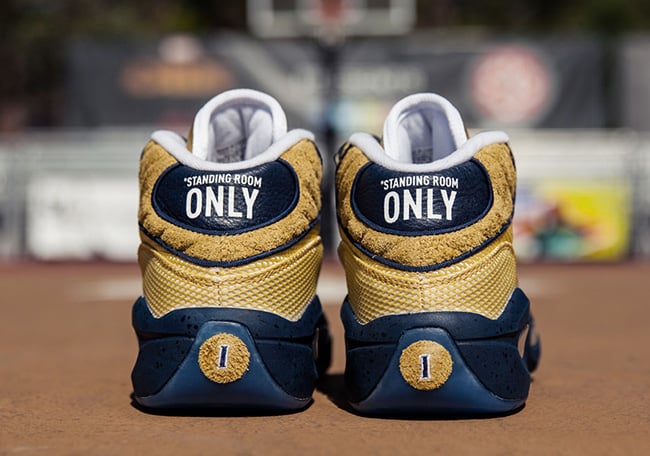 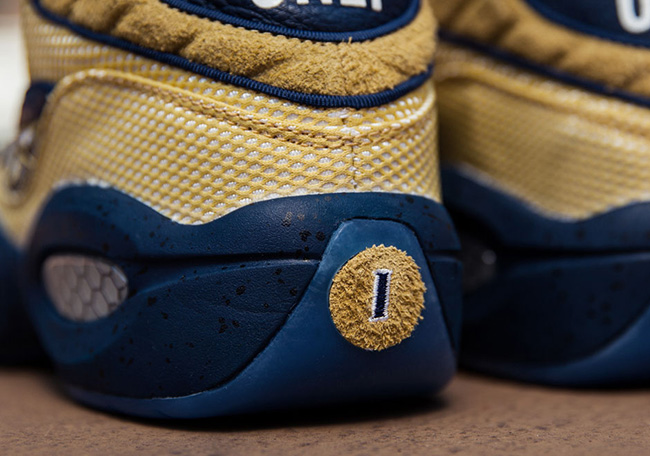