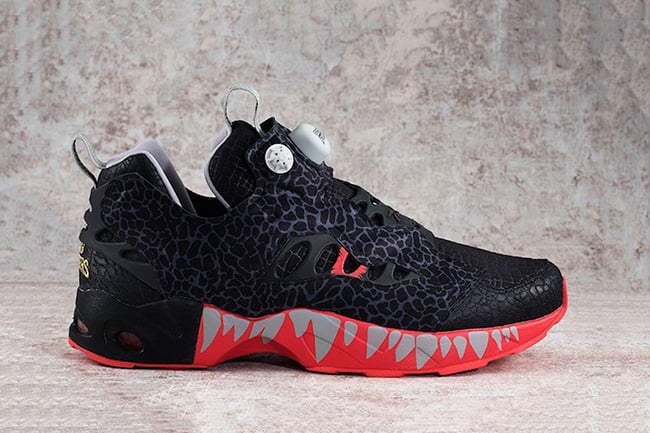 Movie fans probably already know about the release of Godzilla Resurgence and Reebok is getting in on the hype. The brand will debut two colorways of the popular Reebok Insta Pump Fury Road for the movie.

Each of the Insta Pump Fury Road releases are unique which use characteristics from Godzilla. The first will feature a textured upper with reptile scales to resemble the larger than life creature. Using a Red midsole, teeth will land on the midsole while the Pump is the monsters eye. The second pairs known as Shin Godzilla and will have glow in the dark accents that land on the heel and outsole. Finishing the two off is Godzilla’s footprints on the insoles.

Both the Reebok Insta Pump Fury Road Godzilla releases will debut in limited numbers on July 29th for when the movie releases in Japan. Expect a wider launch to happen in January 2017. Get a closer look at the two by scrolling below. 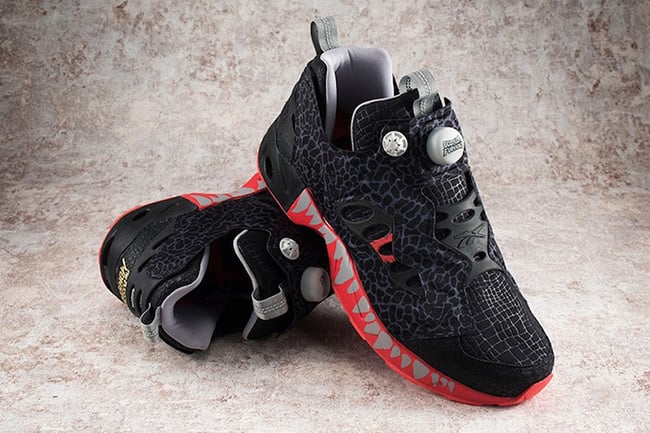 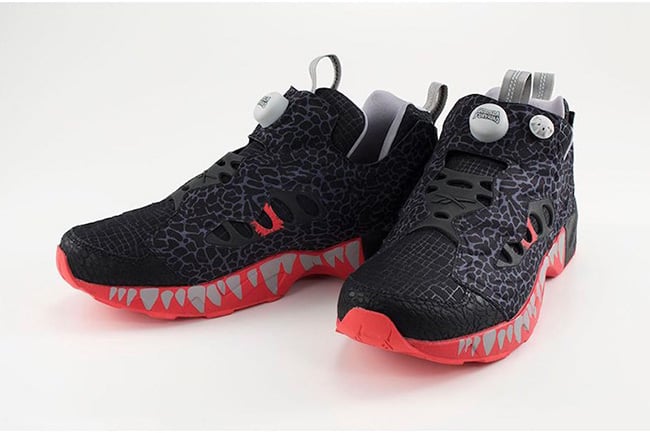 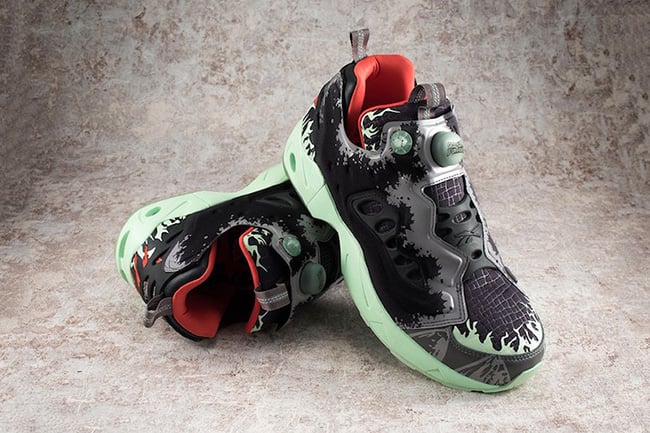 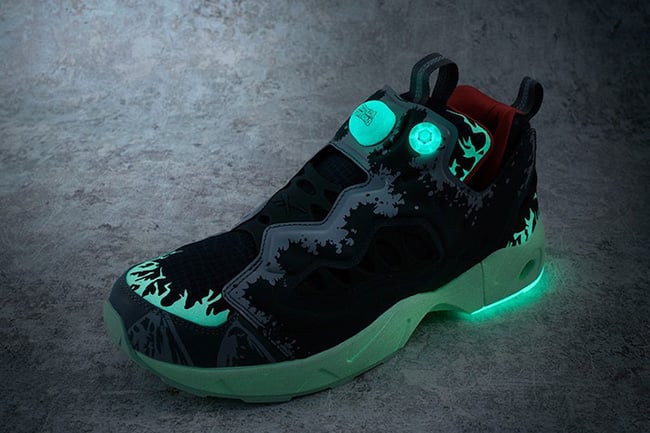 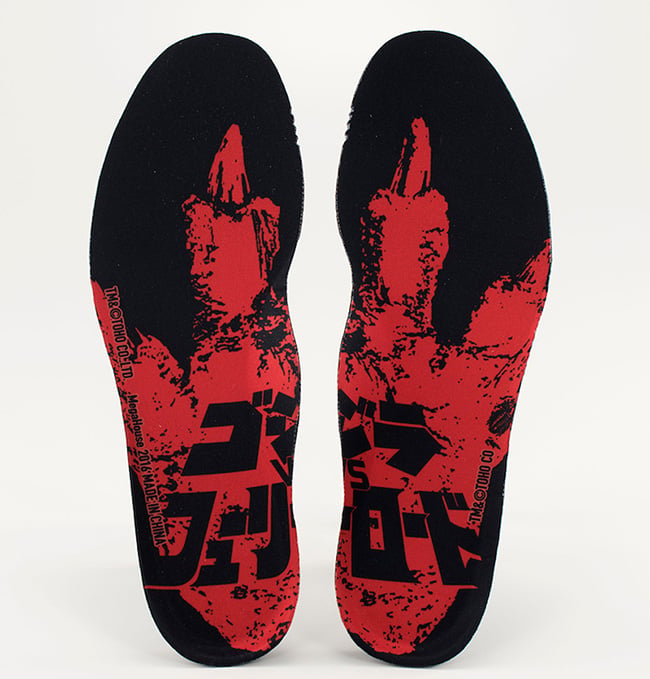