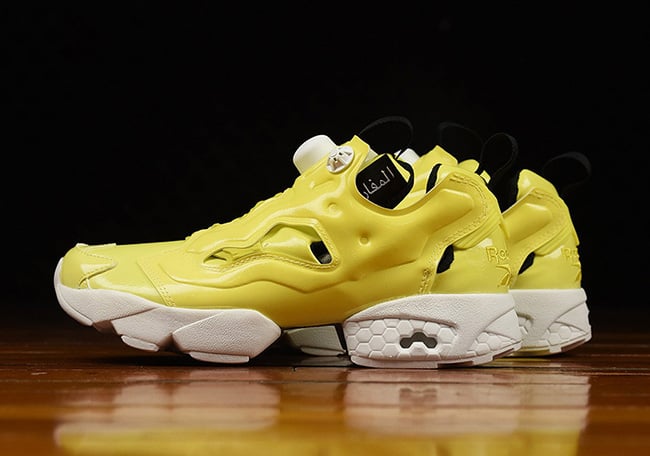 Looking closer at this Reebok Insta Pump Fury, you will notice the uppers are dressed in Yellow which uses a glossy overlay. In addition, Black hints are seen throughout while White runs through the midsole. Completing the look is two unique insoles with graphics that come in White and Black.

The Reebok Insta Pump Fury Lemon Lime is now arriving at Reebok retailers in the states which includes none other than Renarts. Retail price is $160 and at the time of writing, pretty much a full size run is available. Take note that this is a women’s exclusive release so make sure to size accordingly. For those needing to check out more photos before you purchase, keep scrolling to get a better look. 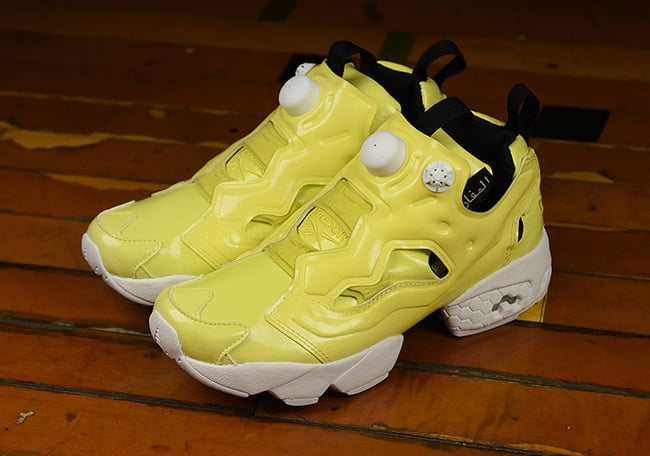 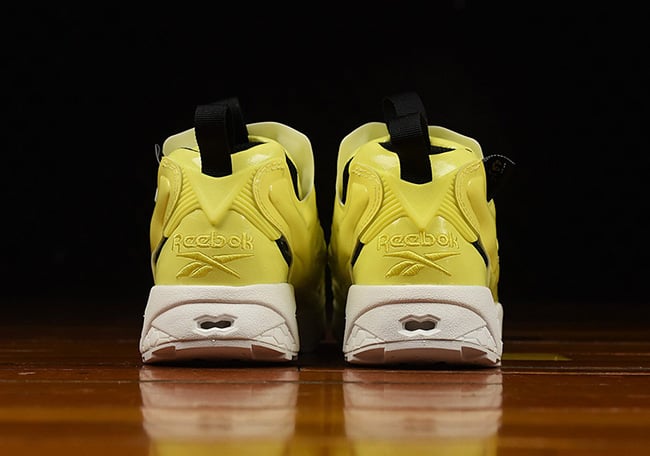 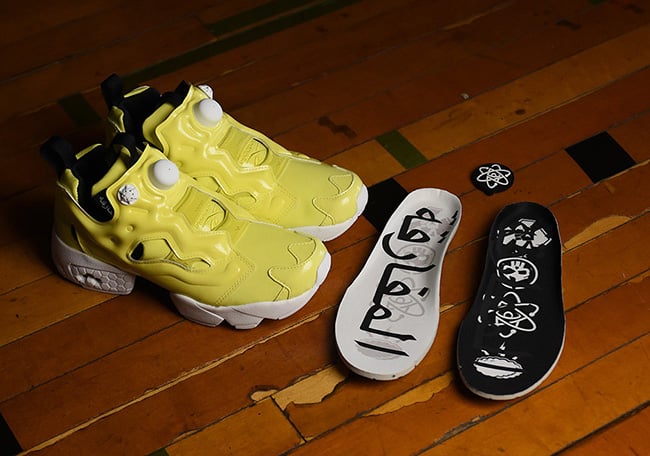