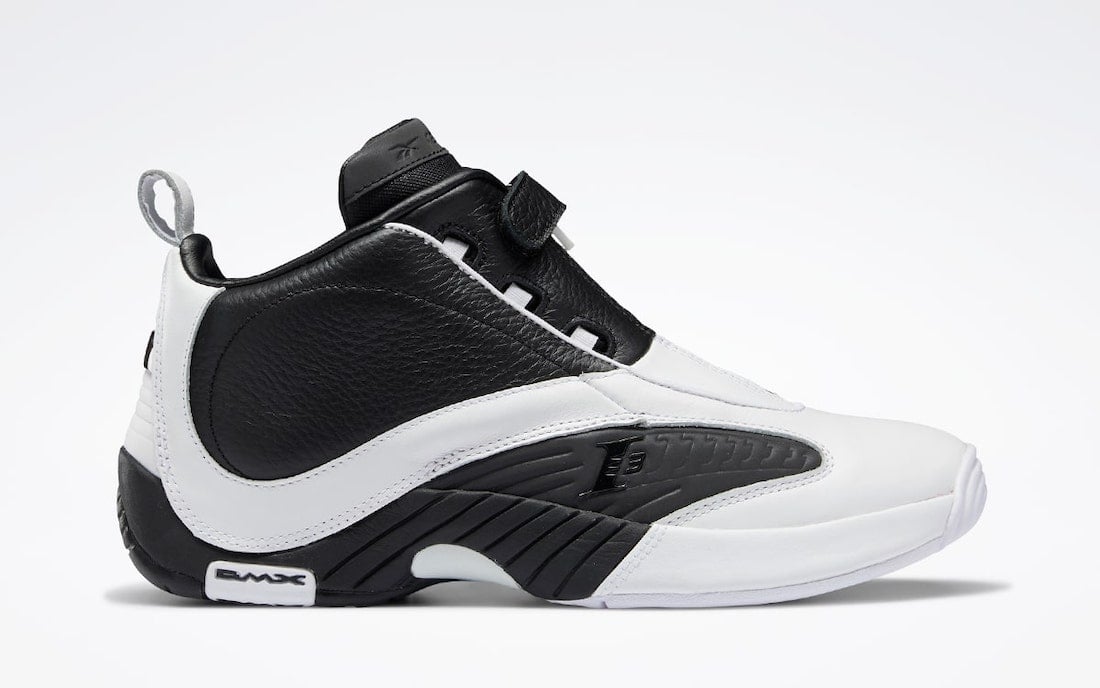 We have another Reebok Answer 4 set to release which comes dressed in White and Black. The pair also resembles the OG ‘White Black’ pair that dropped back in 2000.

Looking closer, this Reebok Answer 4 features reverse color blocking as the original release. Furthermore, the pair comes constructed with leather throughout along with the signature ‘I3’ logo lands on the forefoot, tongue, zipper shroud, and outsole.

At the time of writing, the Reebok Answer IV ‘White Black’ has launched at Reebok Australia. However, you can expect the pair to launch at select retailers and Reebok.com soon. The retail price is $130. 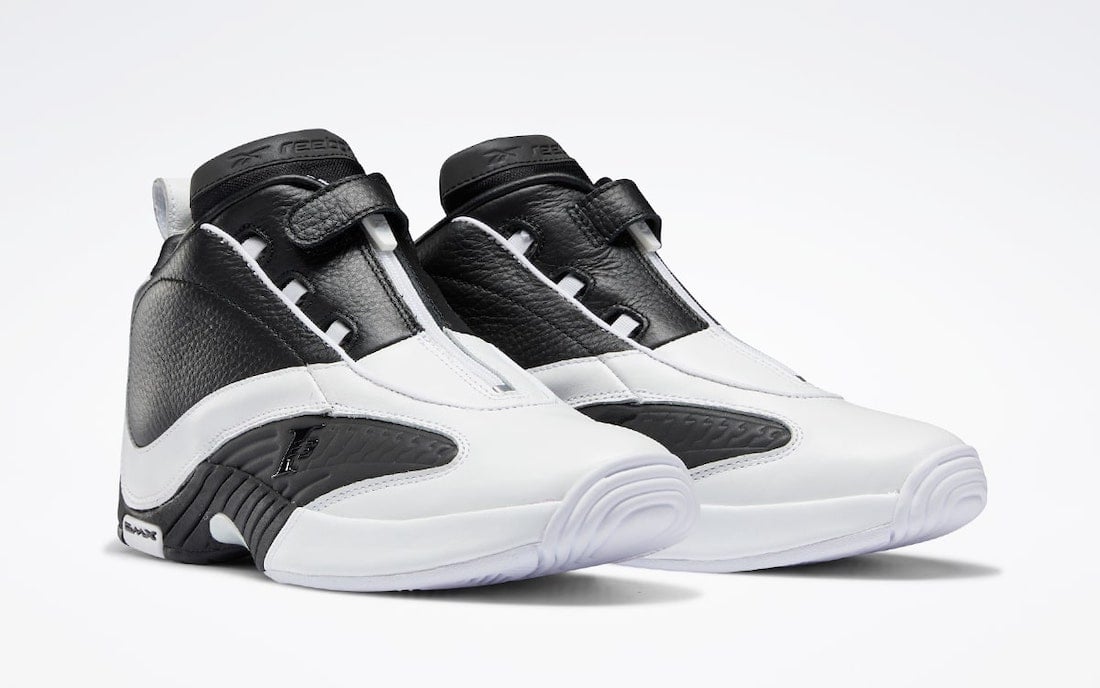 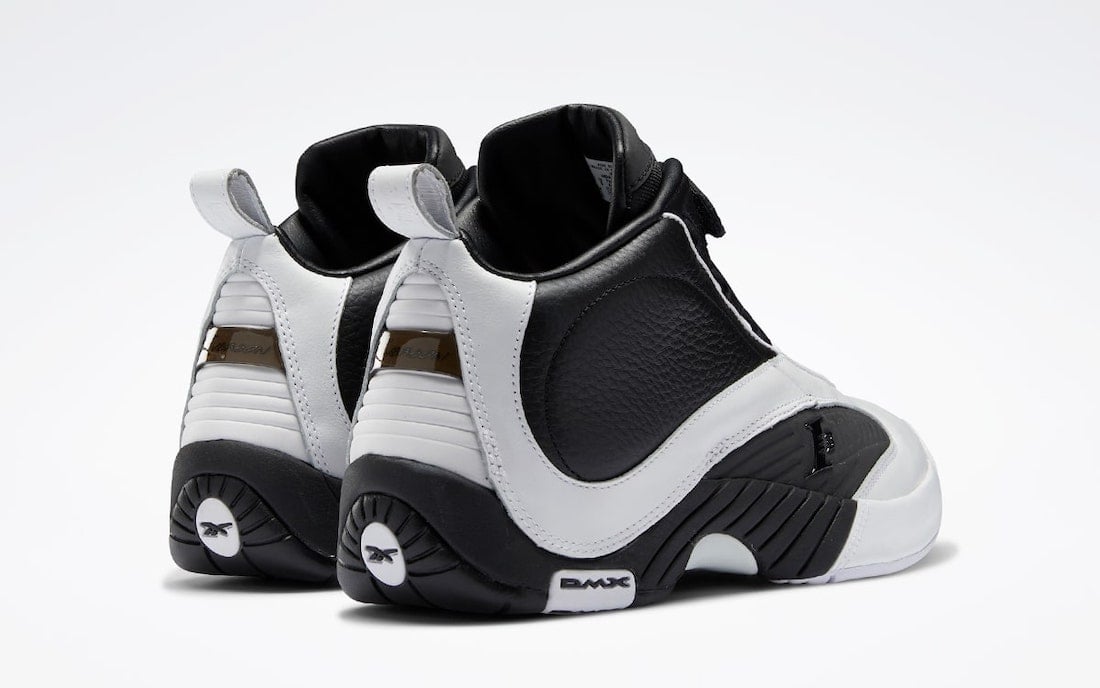 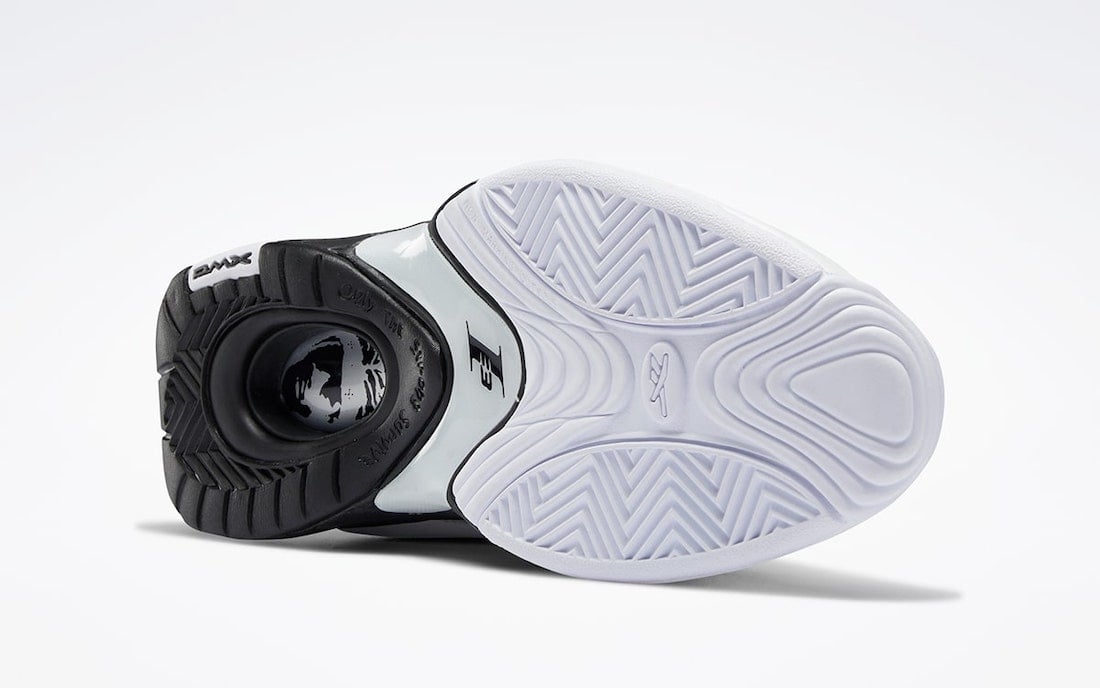 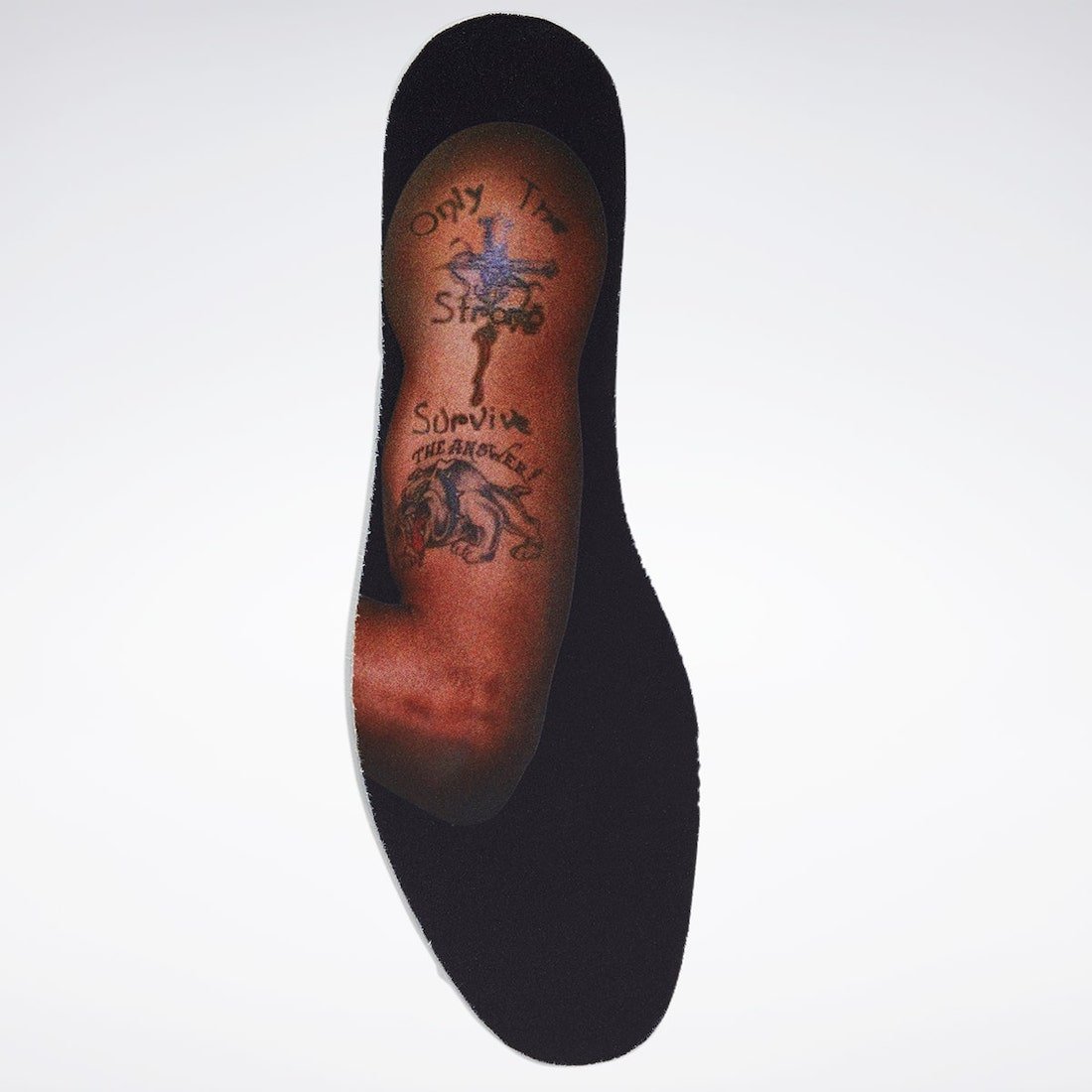