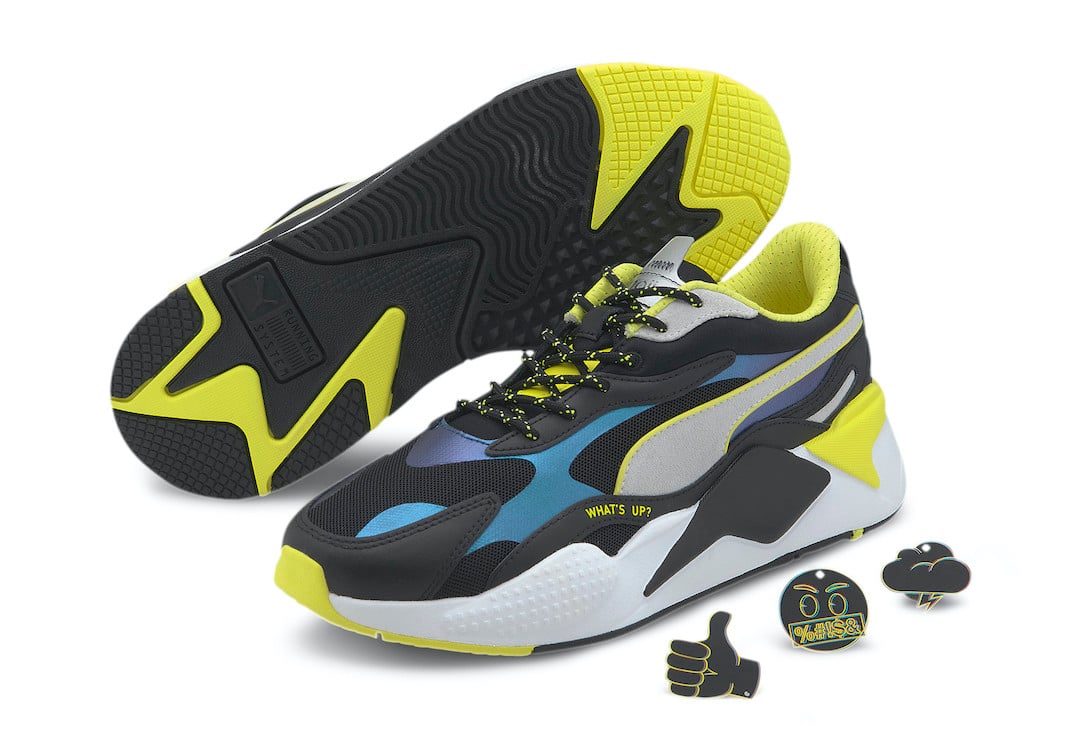 Whether it’s a DM, text, tweet, or chat – sometimes words just aren’t enough. PUMA has teamed up with the emoji® brand for a collection inspired by the world’s favorite way of communicating.

Say it loud and proud in the bold style of RS-X3. With amplified detailing on the upper, futuristic iridescent overlays and multiple 3D emoji® icons that you can attach at the heel, this kick makes a big statement.

You can expect the Puma RS-X3 ‘emoji’ to release at select retailers including Puma.com on August 22nd. Retail price is set at $130. Continue to scroll below to check out more images which will give you a closer look. 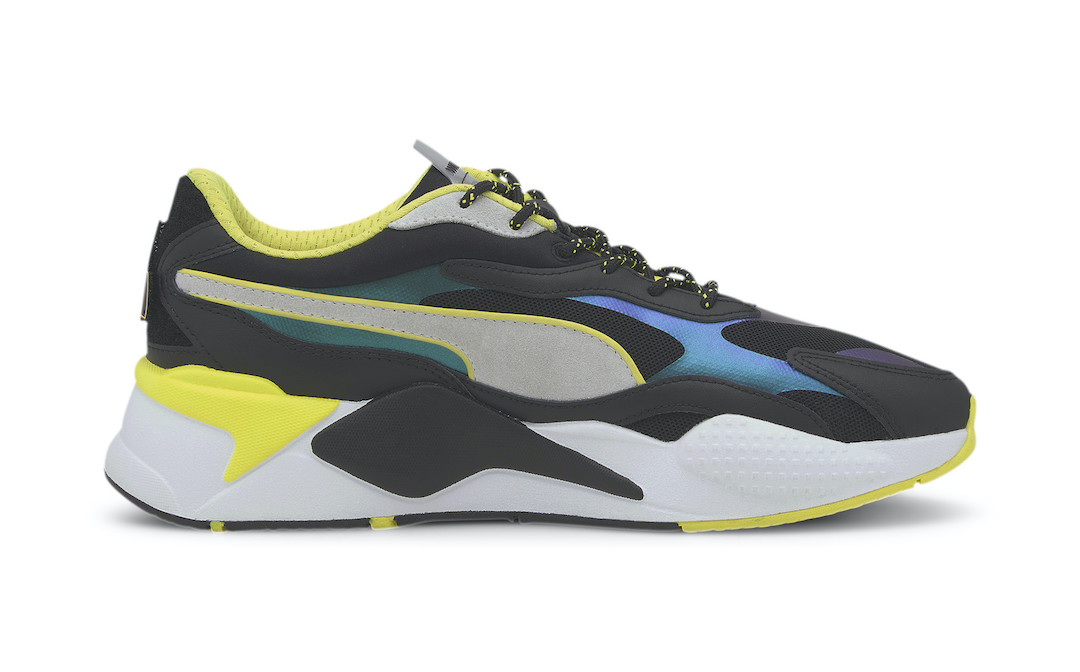 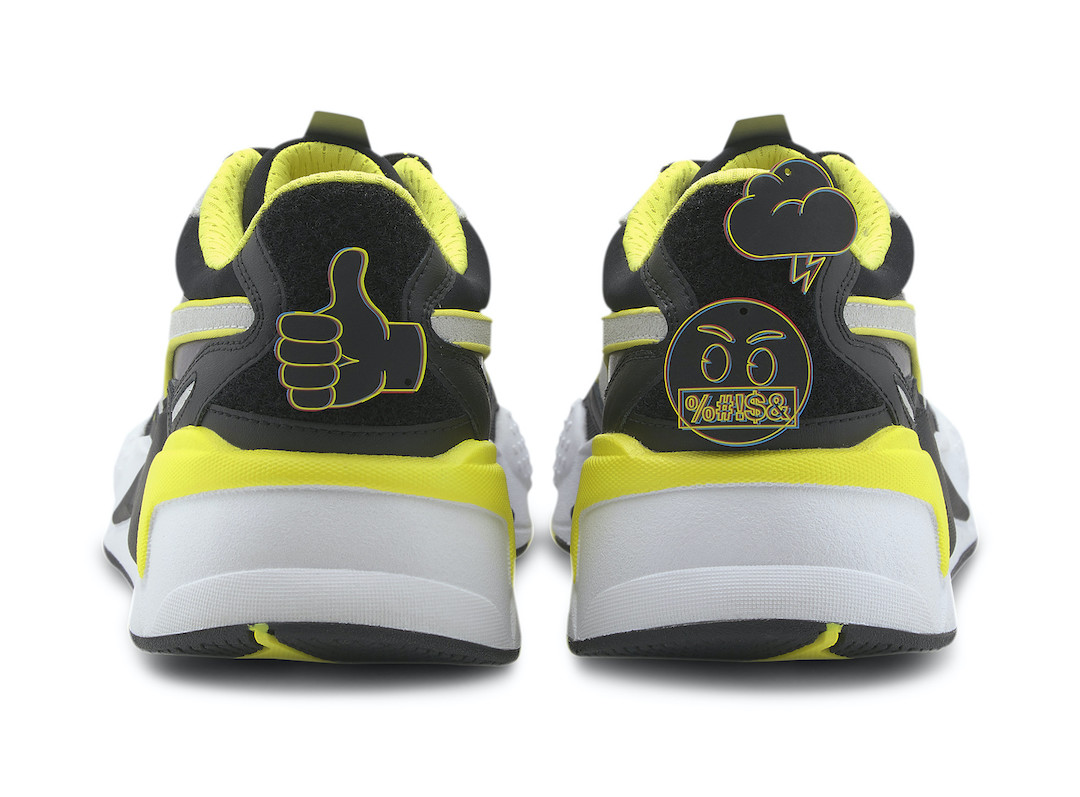 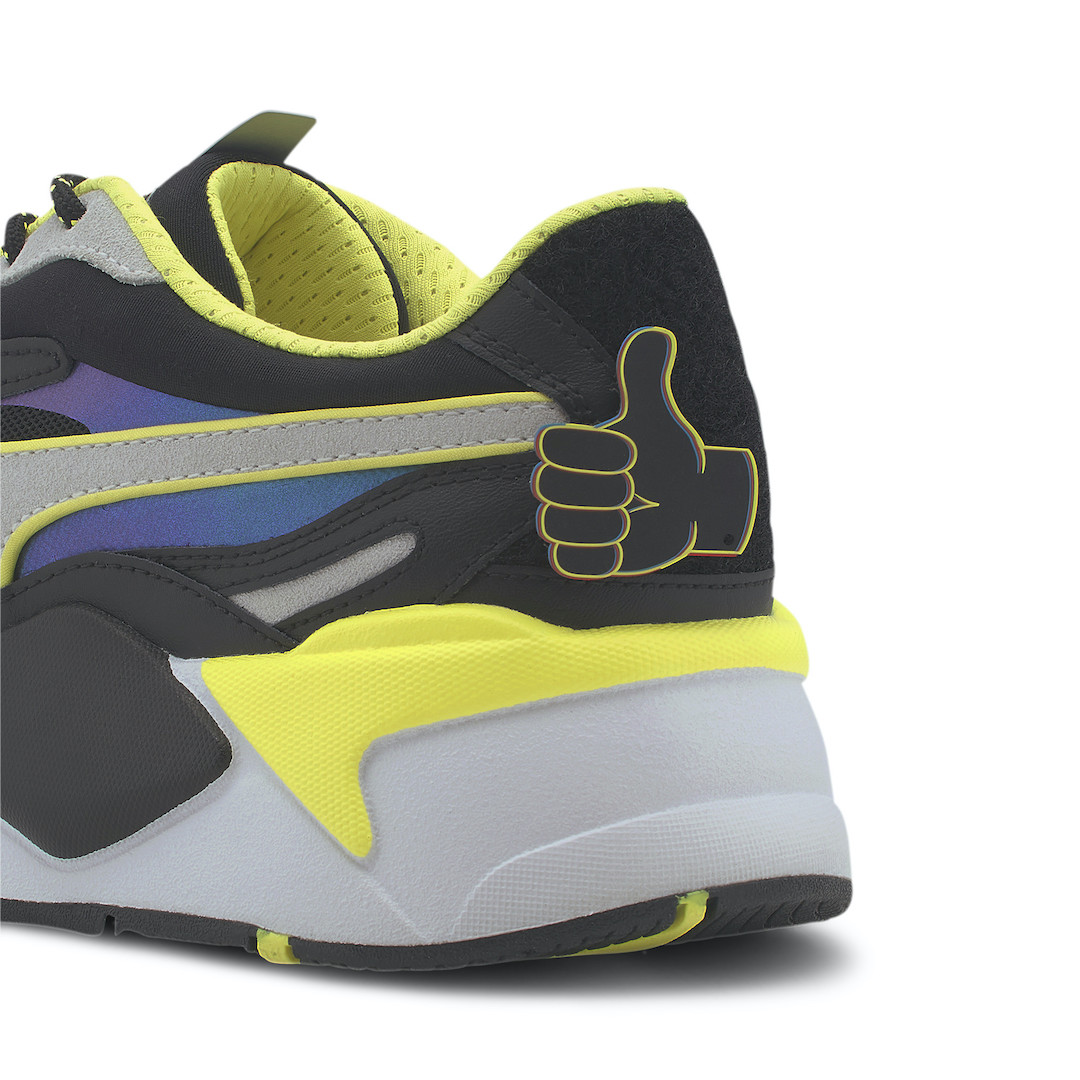