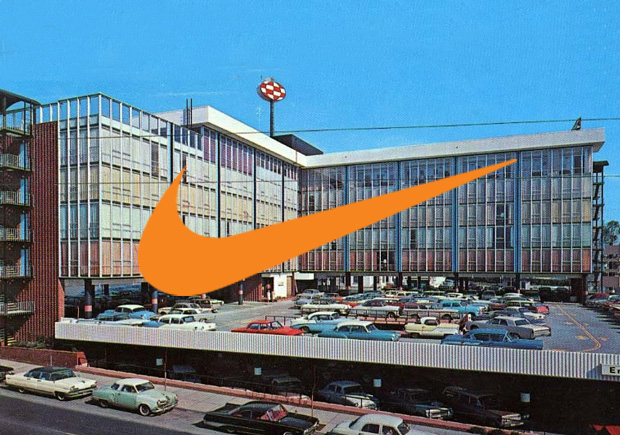 Next week, Nike co-founder Phil Knight will be releasing his new memoir Shoe Dog, a non-fiction look at the company’s earliest years. Matthew Kish of the Portland Business Journal unearthed some interesting history on his own recently by collecting a detailed number of Knight’s public statements to piece together a timeline of Phil Knight’s illustrious career.

Nike’s founding was one of the more interesting events detailed in public records which showcases the relationship between Phil Knight and University of Oregon’s legendary track coach Bill Bowerman, who he ran under during his time at the school and considered a mentor. Knight kept in touch with the coach and when starting his own shoe company, then known as Blue Ribbon Sports with the help of Japan’s Onitsuka Tiger Company. With a $26.56 order of sample shoes imported to the United States, he sent Bowerman a couple pairs to see what his former coach thought of them.

“I’ll pass along some of my ideas to you. But, of course, I’ll expect you to make some kind of arrangement with cutting your old coach in, too,” Bill Bowerman responded to Knight in a 1964 letter.

The two would meet at Portland’s Cosmopolitan Hotel later that year and according to Knight, the following scene went down:

“And I remember at the time thinking, well, I just spent two years at business school, and I am now working for a CPA firm, but it’s a strange way to form a company, but two things: one, I have got a lot of respect for Bill Bowerman’s ability to make shoes which several Olympians had worn; and two, I have to this day and at that time the greatest respect and regard for his integrity. And I thought, if you can’t trust Bowerman, who can you trust in the world? And we shook hands on a partnership at that time.”

At the hotel, both agreed to invest $500, buying 300 pairs of shoes to hit the ground running. The rest is history. Read the full story over on the Portland Business Journal and be on the lookout for Knight’s memoir Shoe Dog to arrive on April 26th.