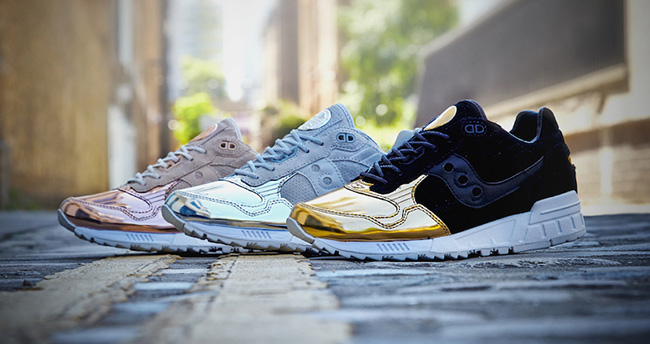 Offspring is back with another collaboration, this time teaming up with Saucony. The two have came together for a Pack that is inspired by the 2016 Olympic Games in Rio known as the Offspring x Saucony Shadow 5000 ‘Medal’ Pack.

Three different color schemes of the Saucony Shadow 5000 will be included in the Pack that represent the top three medals.

Looking closer at the trio, each will have a Metallic finish on the toe box, tongue and heel that comes in either Gold, Silver or Bronze which represents the medals. Each will use premium materials like suede on the base and leather on the liner. Following is padded tongues, Offspring 20 branding which also celebrates the 20th anniversary of the store and ‘Offspring Covent Garden 1996’.

Get a closer look at the Offspring x Saucony Shadow 5000 Medal Pack by scrolling below. The trio will be available on July 30th at Offspring retailers and online. A wider release is unknown at the time of writing, but we will make sure to fill you in on all the updates. 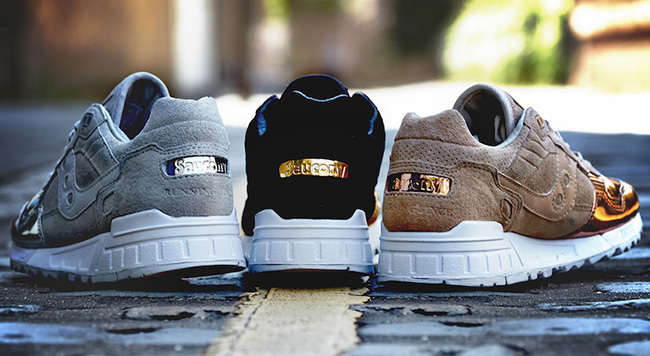 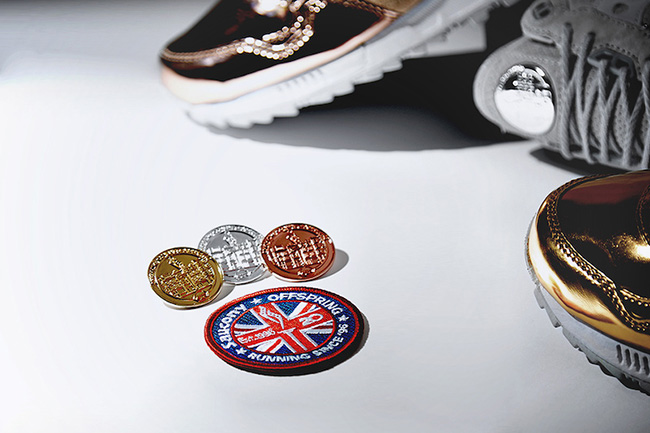