NIKEiD Is Bringing The Iridescent Look To Three Sneakers 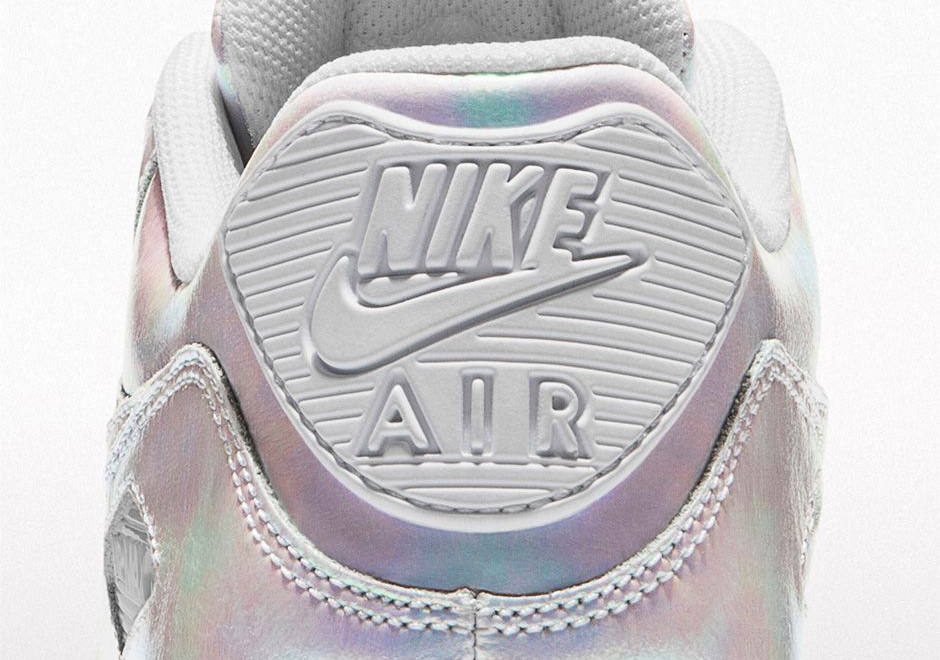 This upcoming Monday, NIKEiD will bring some appealing new options to three silhouettes featuring iridescent uppers and clear detailing. The pristine yet bold looks will be available on the Air Max 90, Air Huarache, and Air Max Thea, each with options for lustrous iridescent uppers and city iD’s to rep your favorite metropolitan area (each example shown with “NYC”). In addition to the color-shifting upper, the Air Huarache and Air Max 90 both have options for translucent areas of the shoe, including the heel strap of the Huarache and outsole of the Air Max 90. Preview the iridescent collection here, and then remember that you can create your own pair beginning Monday, May 16th.

The post NIKEiD Is Bringing The Iridescent Look To Three Sneakers appeared first on Sneaker News.