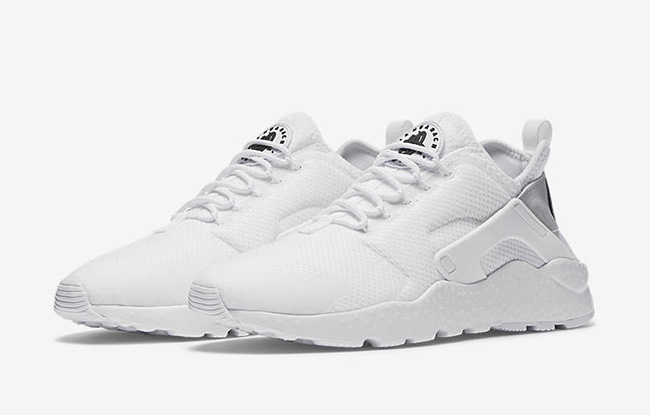 The Nike Air Huarache drops continues on, but this time around we have a very clean Ultra release. Designed for women is the Nike WMNS Air Huarache Ultra ‘White’.

When an Ultra release happens, including the Nike Air Huarache, the overall look and construction is built for the warmer months and with the help of almost all White, you can’t go wrong. As you can see, the base features mesh while done in White. Across the heel is an elastic strap that’s done in Silver while the branding overlaying it as well as the tongue is dipped in Black.

Check out more images of the Nike WMNS Air Huarache Ultra White by scrolling below. At the time of writing, they are now arriving at Nike Sportswear retailers which includes NikeStore.com. Retail price is set at $115 and as of now, a full size run is available. 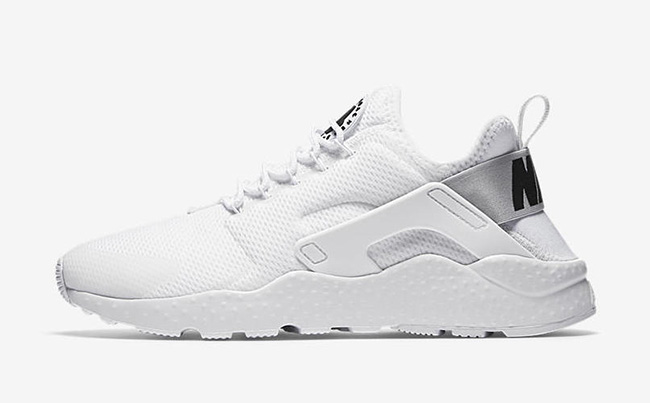 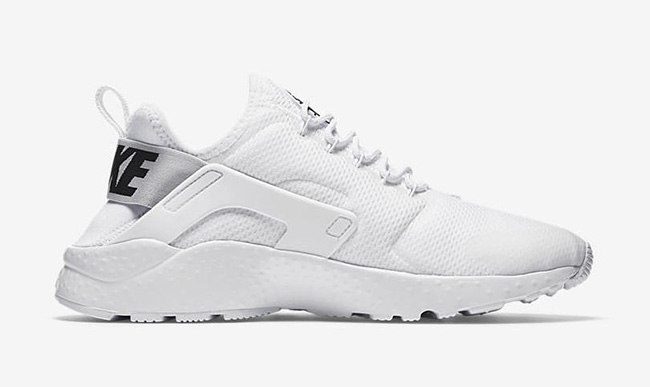 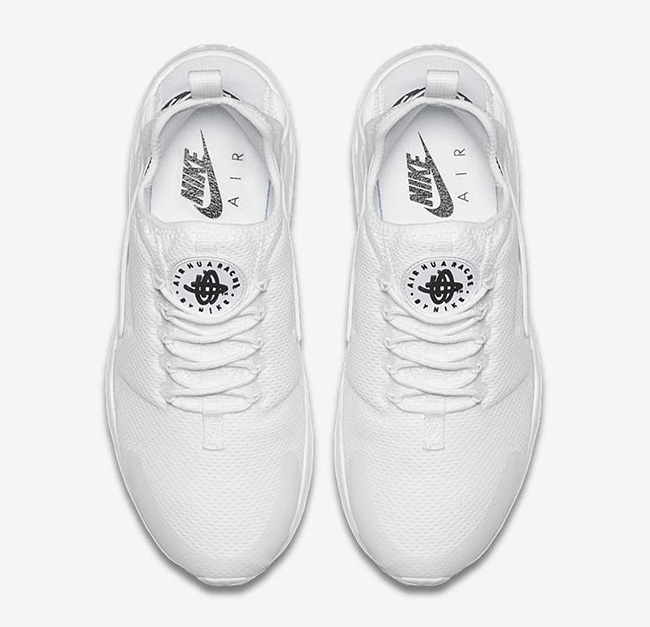 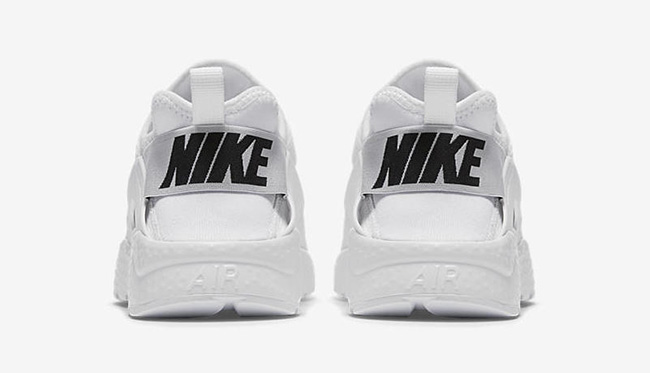