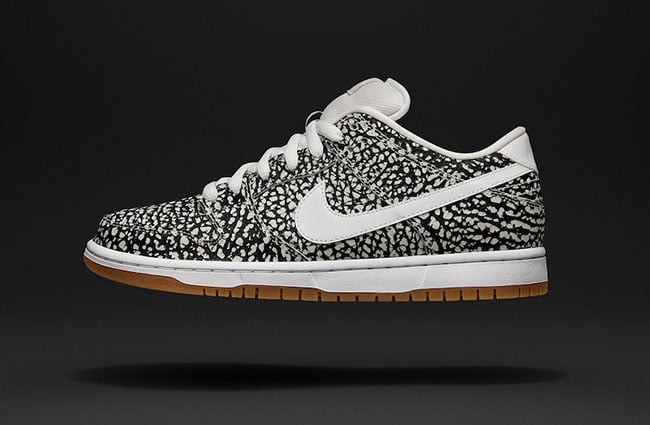 Nike Skateboarding has set a release date for the Nike SB Dunk Low ‘Road’ which is inspired by the open road that connects people all over the world.

The latest Nike SB Dunk Low comes dressed in Dark Grey, White and Gum color combination. The uppers are constructed with two-tone embossed suede while featuring an elephant print graphic which resembles different patterns of asphalt. Following is White which lands on the tongue, laces, Swoosh and midsole. Finishing this pair off is a Gum outsole.

Keep scrolling below to check out more photos of the Road Nike SB Dunk Low. For those interested in purchasing, they will release at Nike Skateboarding retailers this Friday, July 15th, 2016. Retail price will be $110. 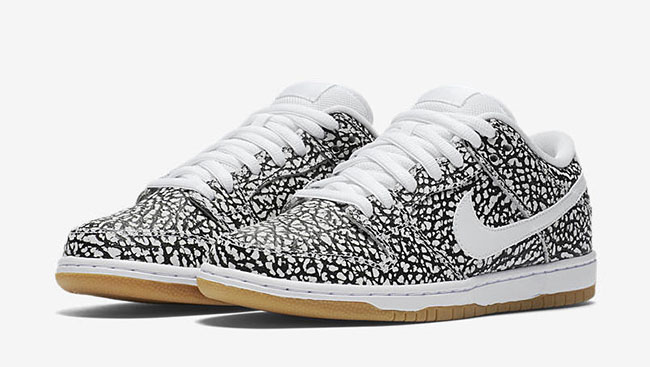 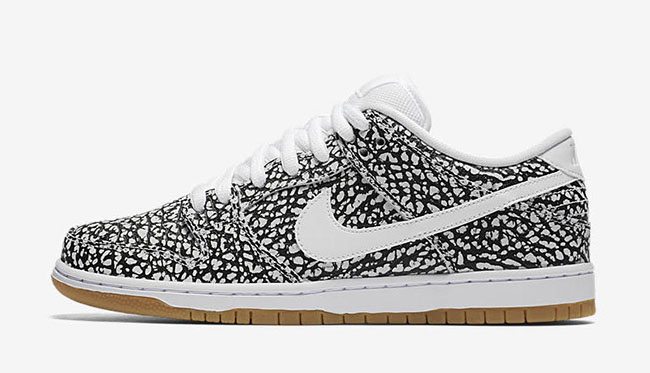 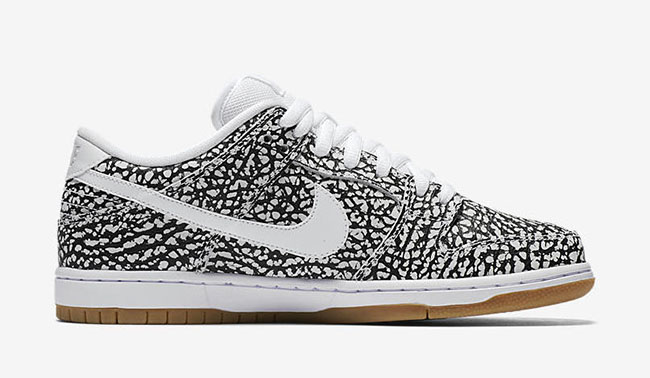 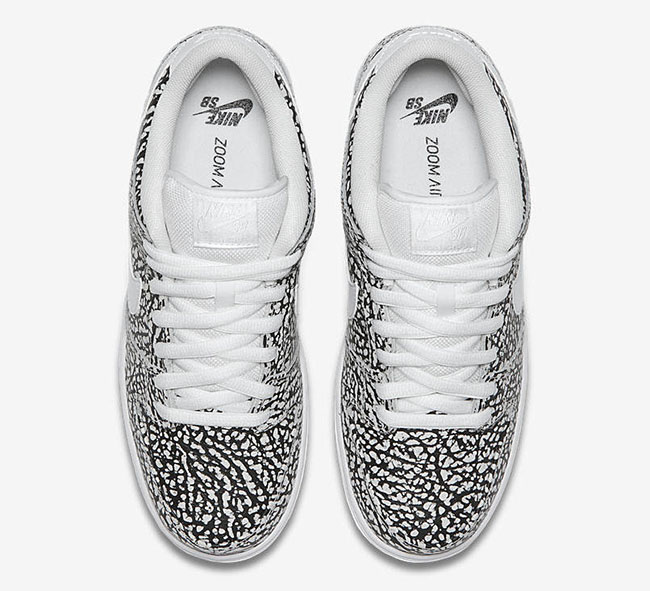 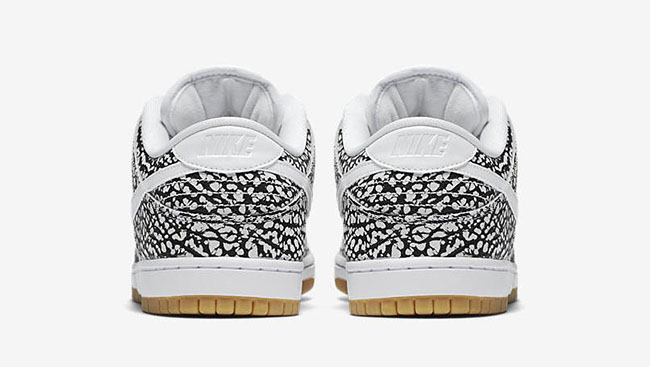