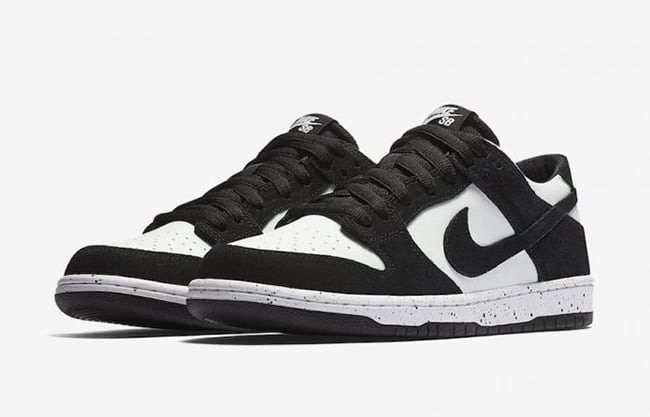 On the surface, this Nike SB Dunk Low appears to be another simple color mashup with some added speckled detailing, but that isn’t the case. Shown is the Nike SB Dunk Low ‘Barely Green’ which has a Light Green used on the panels.

This Nike SB Dunk Low comes dressed in a Black, Barely Green and White color combination. Having a Mint Chocolate Chip ice cream feel to them, Mint Green covers the base while Black covers the overlays, tongue, laces and outsole. Finishing the look is White on the midsole with Black speckled detailing with the same look placed on the insole.

The Nike SB Dunk Low Barely Green is set to release at select Nike Skateboarding and at Nike.com during July 2017. Upon it’s release, retail price is set at $90. Although a specific date is unknown, we will make sure to update you with additional information once available. Below you can check out more images which will give you a closer look. 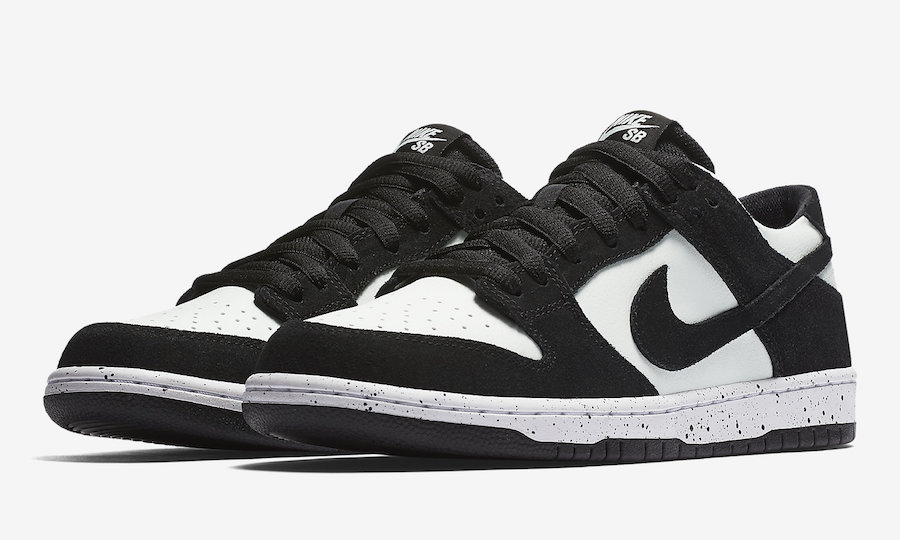 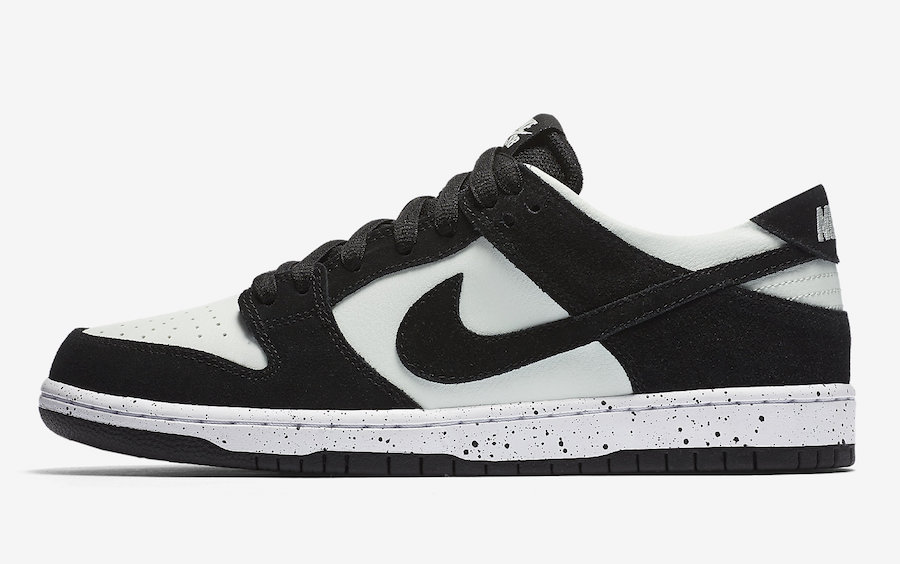 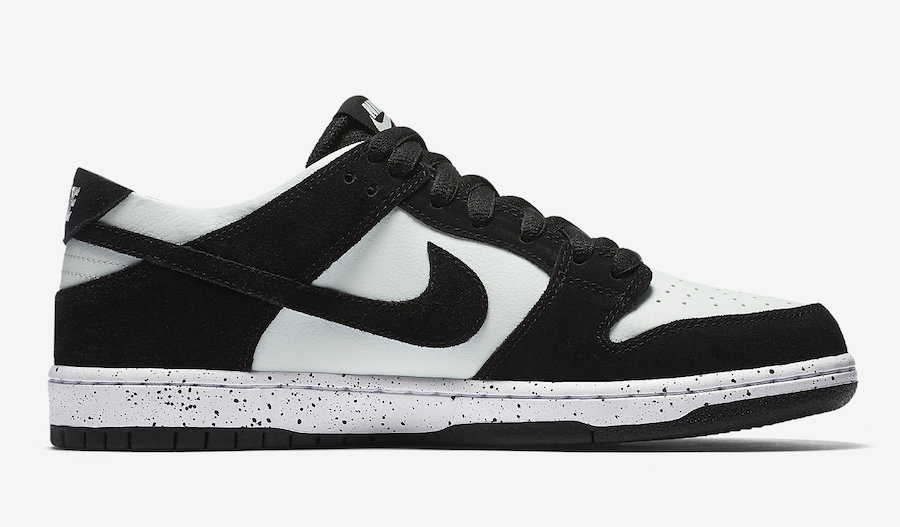 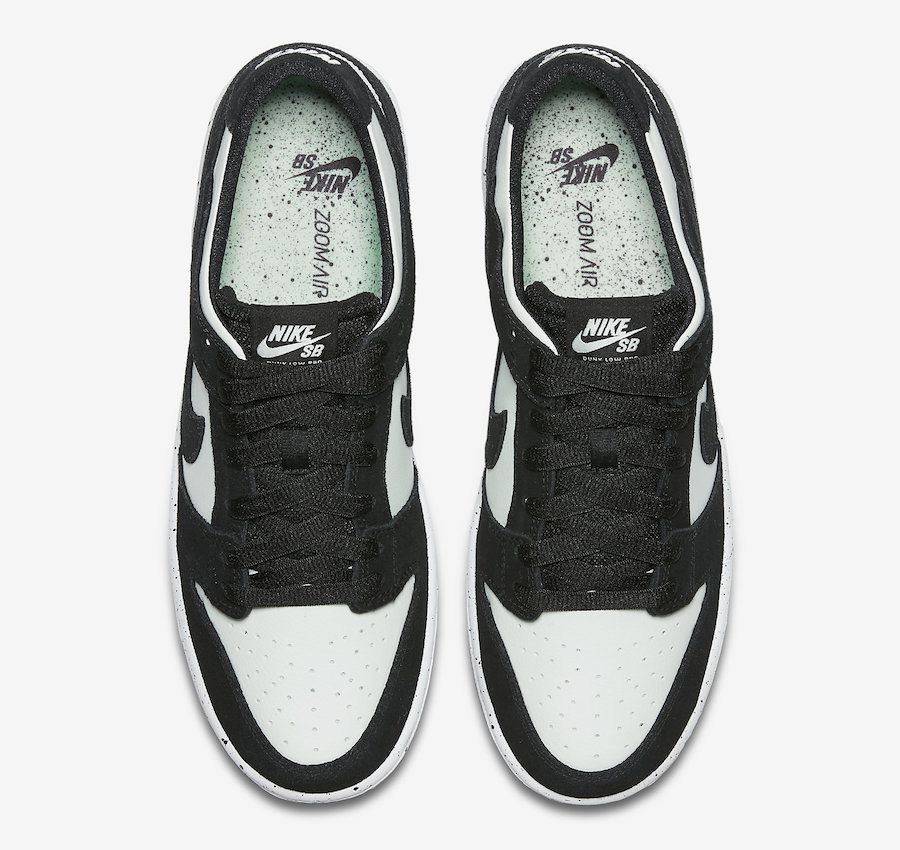 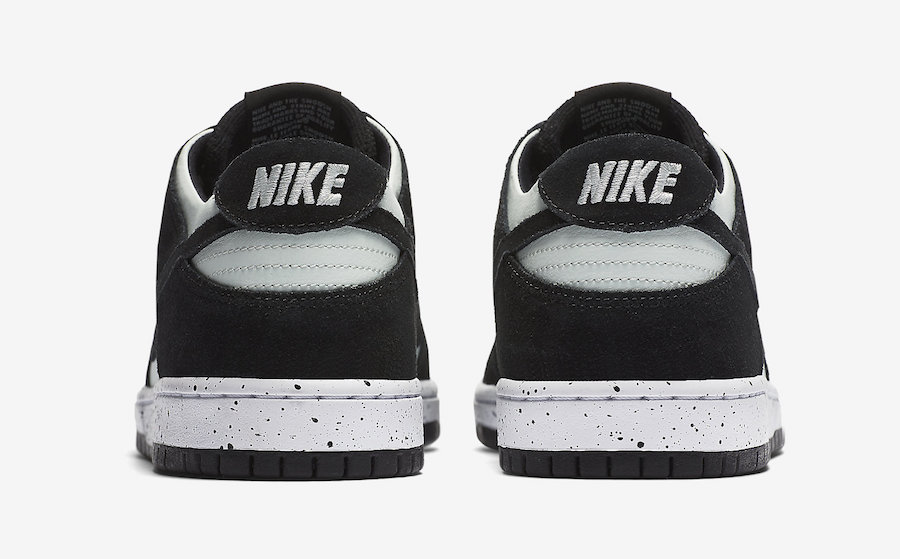 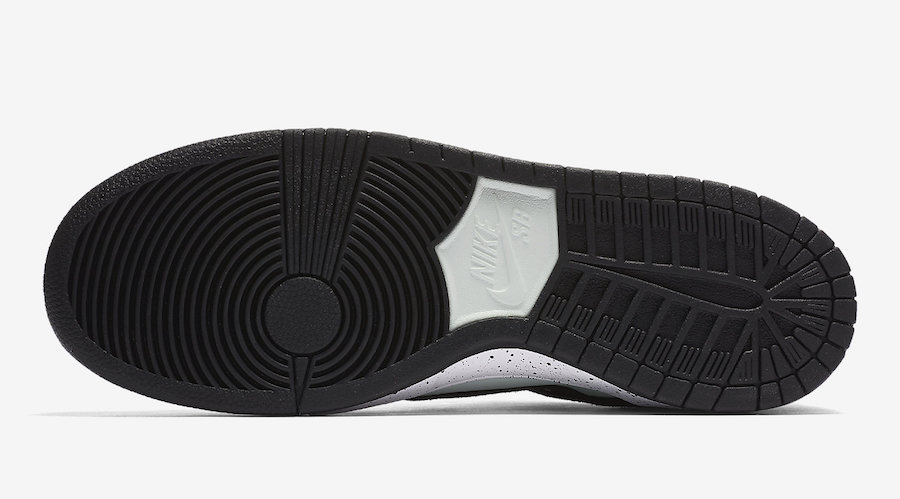