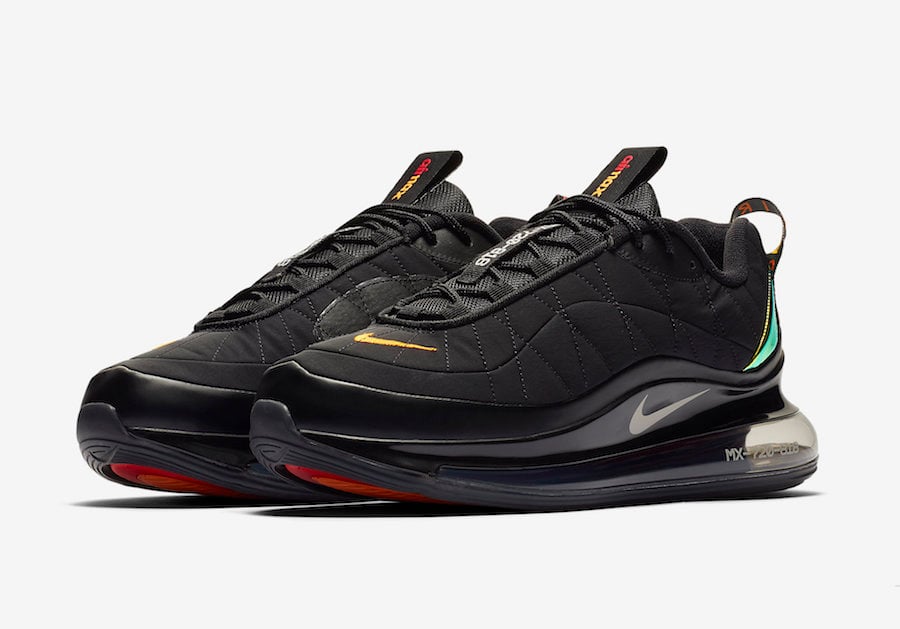 Nike is now starting to launch a new color variation of the MX 720-818 which comes in ‘Black Magma’.

Highlighted in a Black, University Red, Light Smoke Grey and Magma Orange color combination. Looking closer this Nike MX 720-818 features Black across the upper while Red and Orange is seen accented throughout. Sticking out the most is iridescent which wraps the heel which is sure to grab some attention. Completing the look is a Black tinted Air Max 720 unit and rubber outsole.

Currently this MX 720-818 has released overseas at select retailers but you can expect a launch to take place at stateside shops including Nike.com soon. Retail price is set at $190. Continue to scroll below to check out more photos which will give you a closer look. 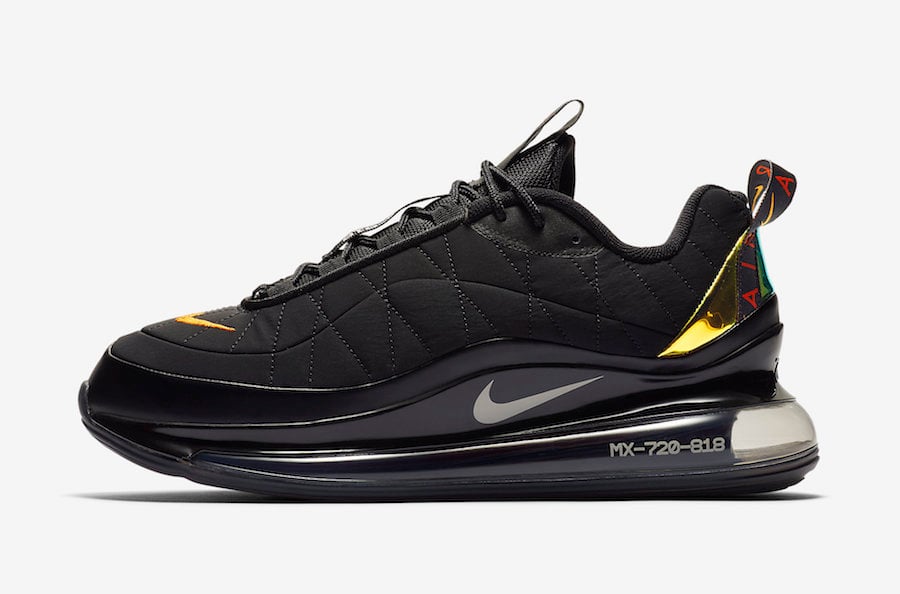 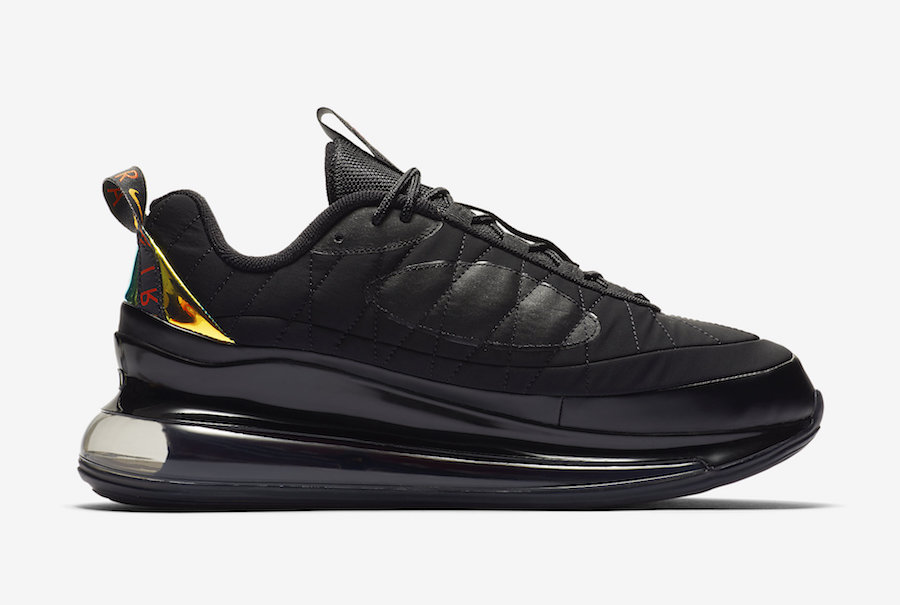 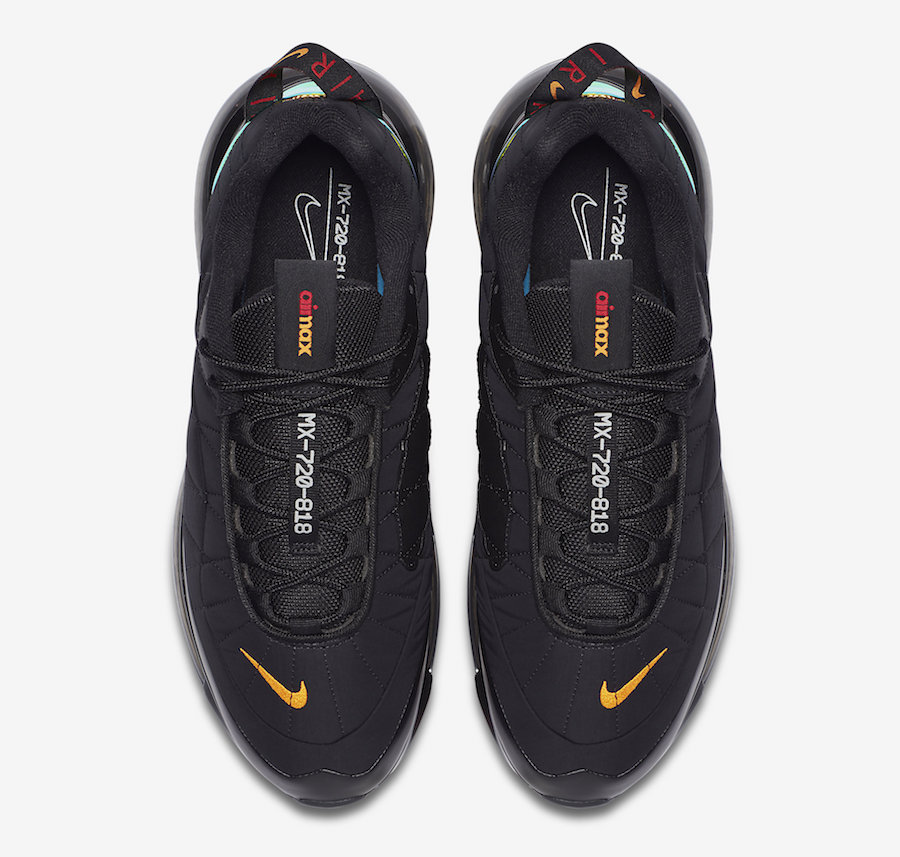 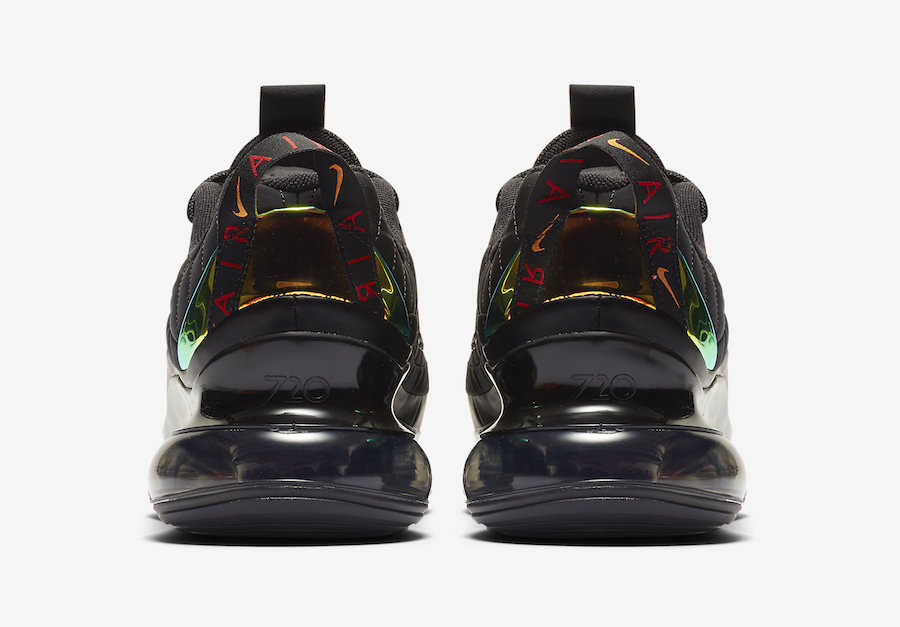 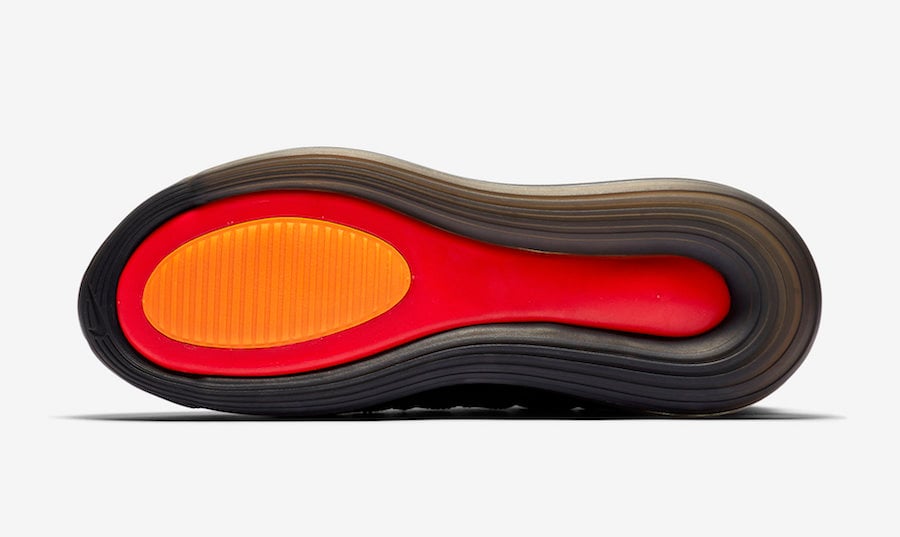