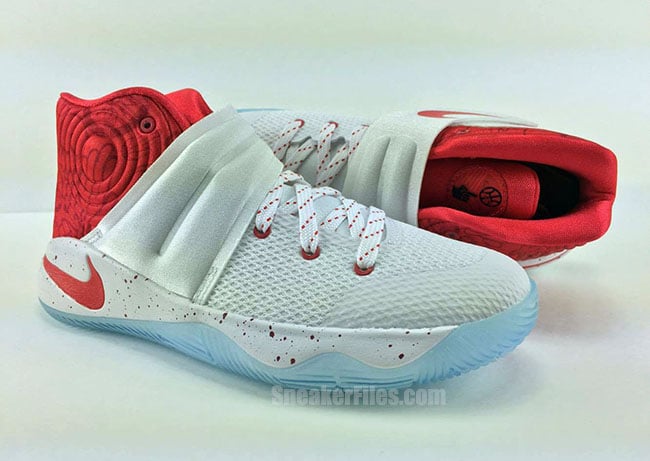 The Nike Kyrie 2 GS ‘Camp’ is another upcoming Kids exclusive release from Nike Basketball that will debut next week.

Although receiving the ‘Camp’ nickname, confirmation on the inspiration is unknown. However if we had to guess, this release more than likely pays tribute to when Irving attended basketball camps as a kid.

This Nike Kyrie 2 GS release features a White, University Red and Gym Red color scheme. Across the base is White with a mesh overlay while the strap and midsole is treated to the same shade. Following are tones of Red that hit the eyelets, Swoosh, around the heel and speckled across the midsole. Other details include a hand with a spinning basketball on the tongue and around the collar while completed with a icy translucent outsole.

Although some retailers released the Nike Kyrie 2 GS Camp early, they will officially release at Nike Basketball retailers on May 12th, 2016. Retail price will be $100. Below you can check out more photos and once we receive additional details, we will let you know. 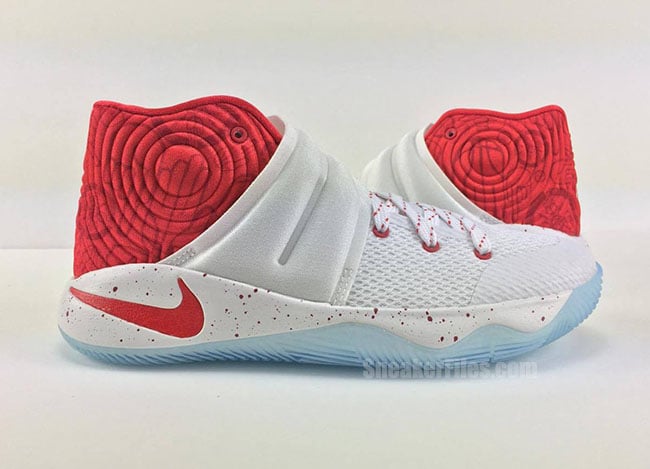 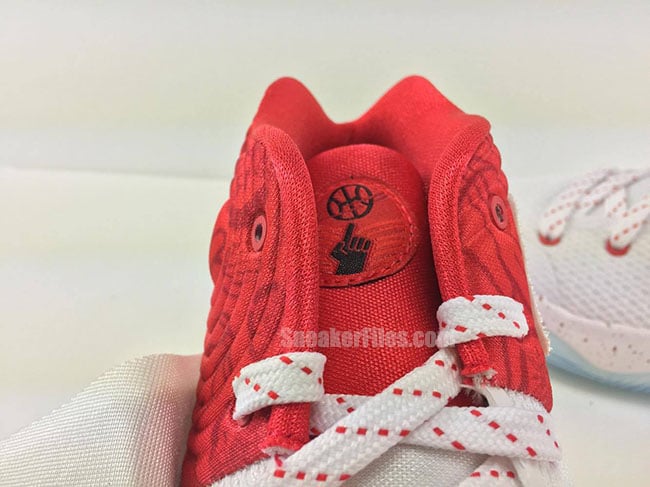 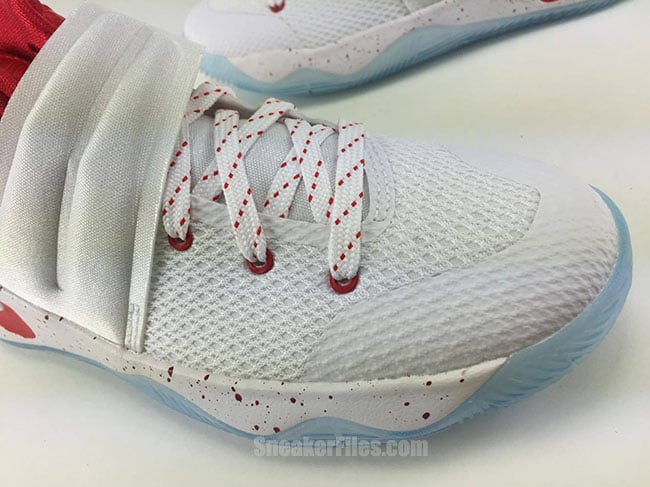 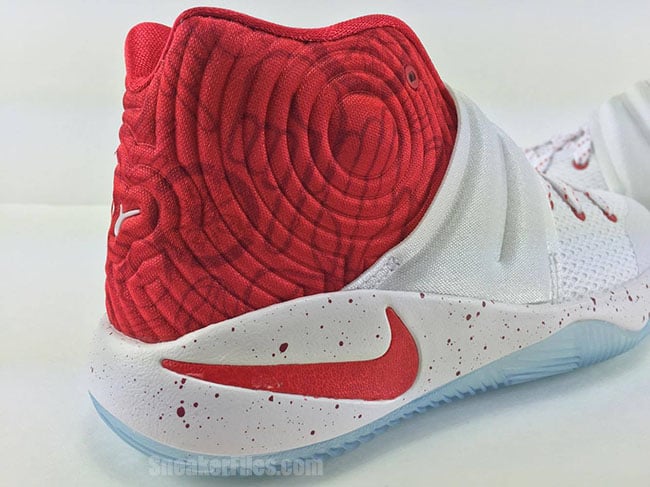 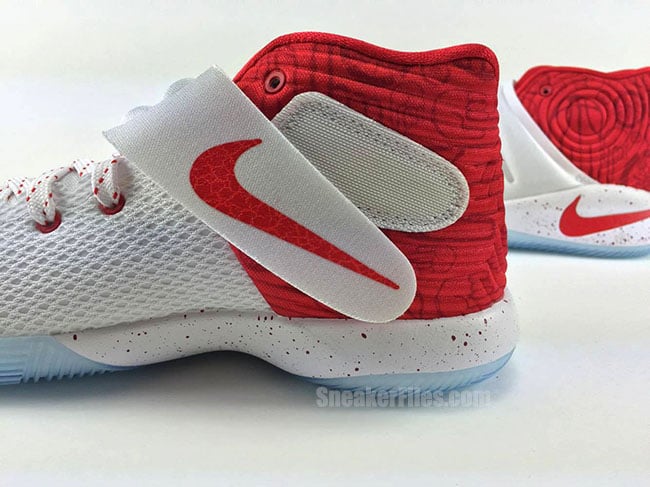 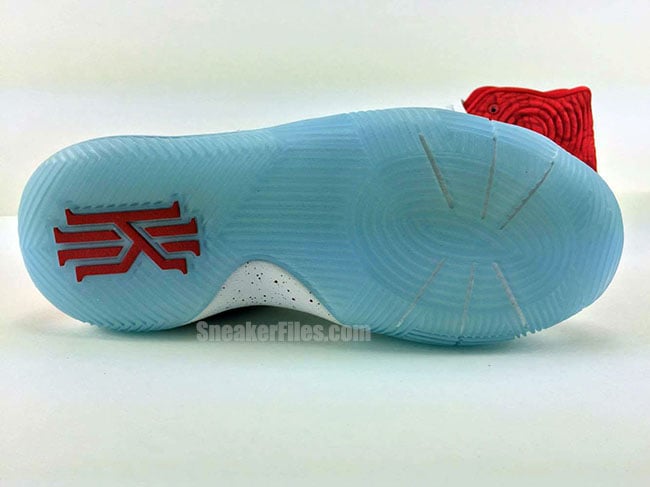