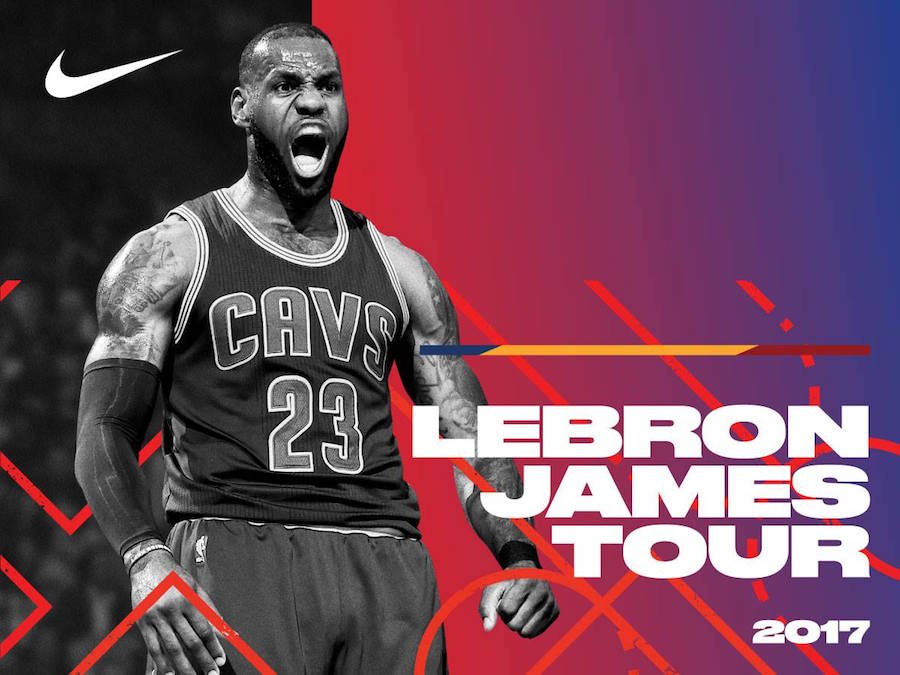 LeBron James is scheduled for a new Summer tour which will make a stop in Manila starting on September 2nd. The Cleveland Cavaliers All-Star will have something special releasing for the event.

From September 1st through the 3rd, Nike will be hosting the LeBron James Strive for Greatness Show. This is where players from the Philippines can compete against each other for some friendly competition.

Celebrating this tour, there will be an exclusive Nike LeBron Manila 2017 Pack that is releasing. While specific details are unknown, what we do know is that there will be three releases which will only be available in limited quantities. All the pairs will have colorways inspired by the Philippines. The shoes will be unveiled 23 hours before the launch. Once we have more information, we will make sure to update you.