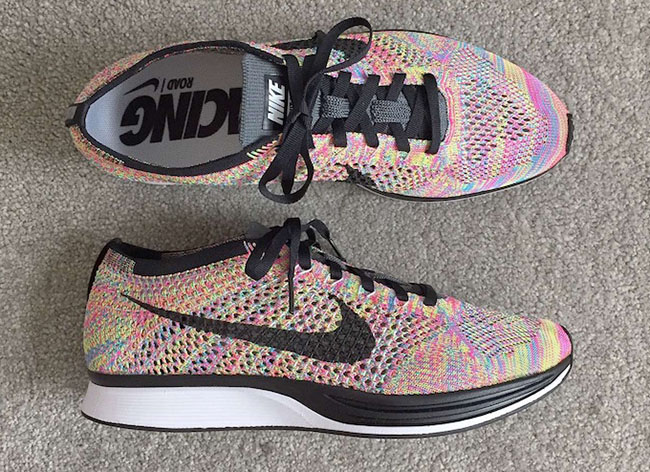 The Nike Flyknit Racer ‘Multicolor’ is always a hit and Nike Sportswear continues to bring this pair into production. Resembling something that has already released, this time around Nike has made a few small changes.

Originally launched back in 2013, the 2016 version of the ‘Multicolor’ Nike Flyknit Racer is on point with it’s predecessor. However there is one main difference here, the brand has added Grey to the tongue. While this won’t shy away potential wearers, it does set this pair apart. Still you have the Multicolor Flyknit through the uppers, White and Black midsole along with Black hitting the Swoosh.

As of now, there isn’t a release date set for the Nike Flyknit Racer Multicolor 2016 ‘Grey Tongue’, however once more information becomes available, we will let you know. For those that would like to purchase early, sizes are available on eBay. 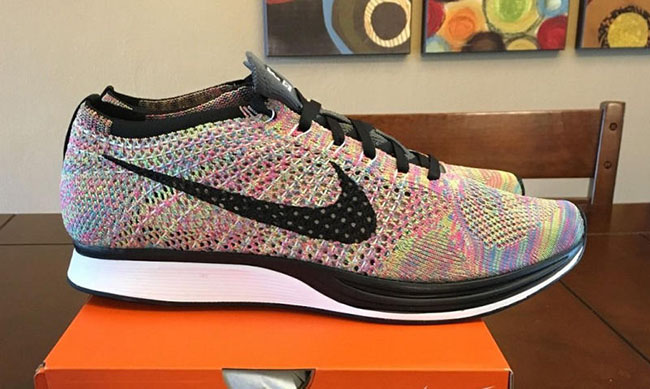 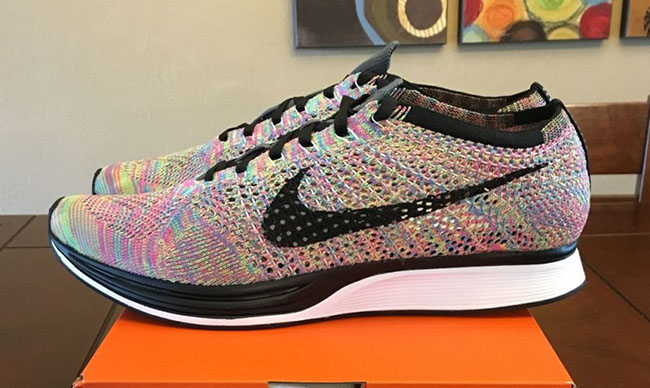 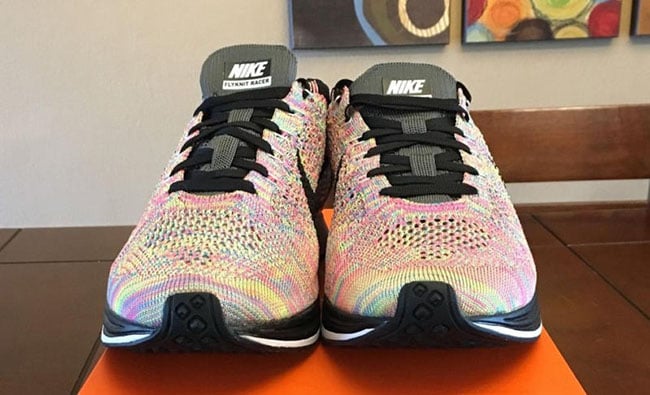 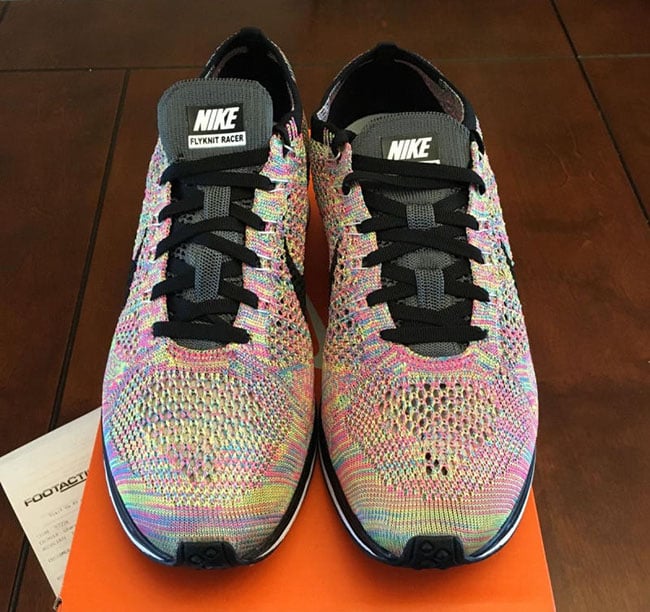 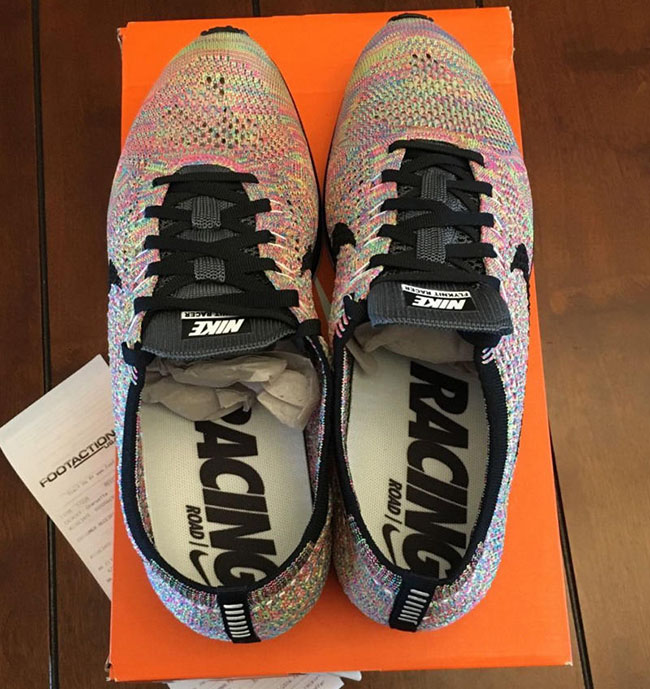 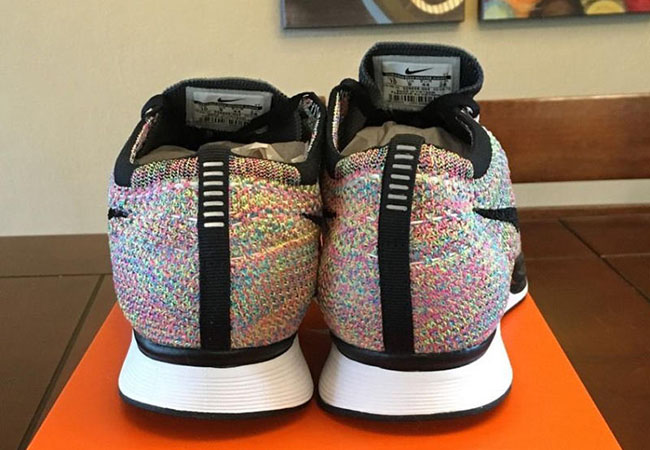 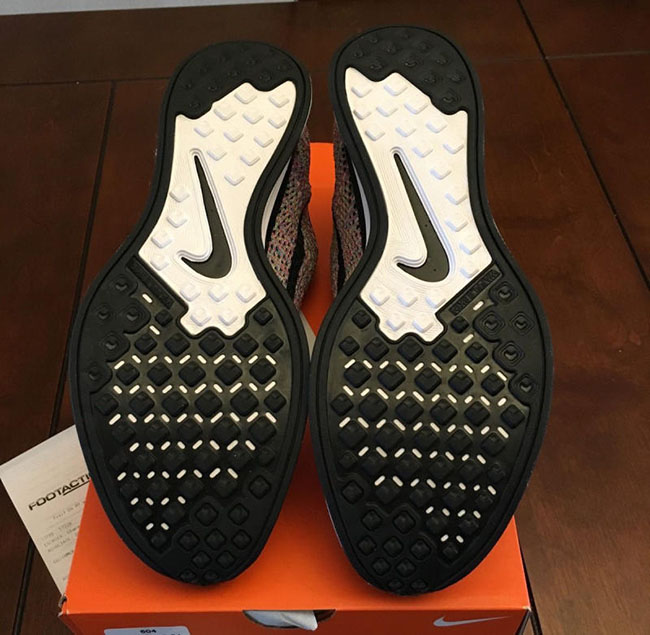