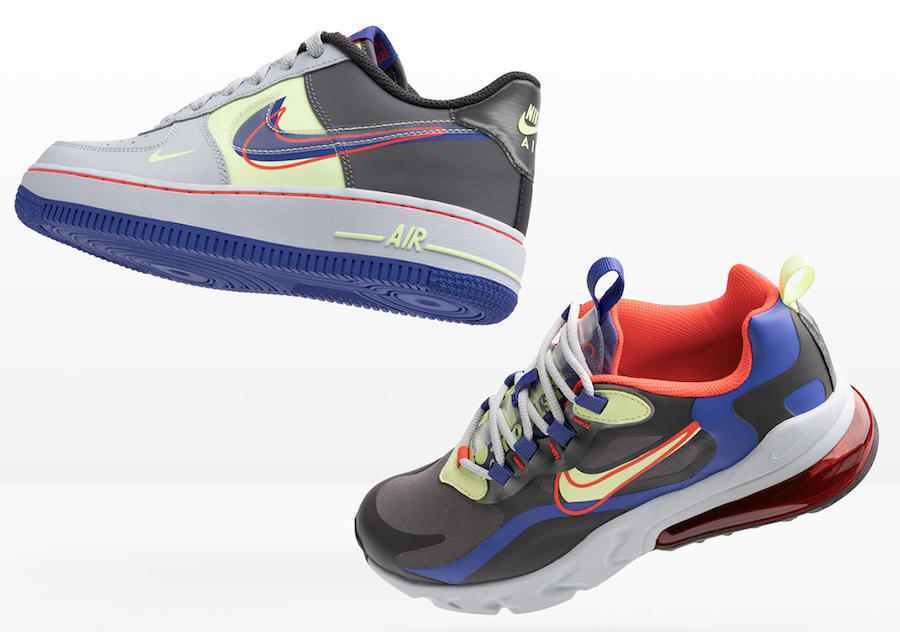 Nike’s iconic Swoosh logo, drafted in 1971 by graphic design student Carolyn Davidson, is arguably one of the most recognizable insignias in business history. A nod to the Greek Goddess of Victory, the logo’s winged design has taken various iterations over the years.

This diverse graphic design legacy is celebrated in a trio of new footwear packs, collected under “The Evolution of the Swoosh: Chapter 2.”

You can expect the Nike ‘Dunk It’ Pack to release exclusively at Foot Locker, Inc. which includes Foot Locker, Kid’s Foot Locker, Eastbay, Champs Sports and Footaction on November 27th exclusively in kids sizing. Below you can check out more images which will give you a closer look.

The post Nike ‘Dunk It’ Pack Inspired by the Brand’s Campaigns During the ’90s and Early 2000s appeared first on SneakerFiles.