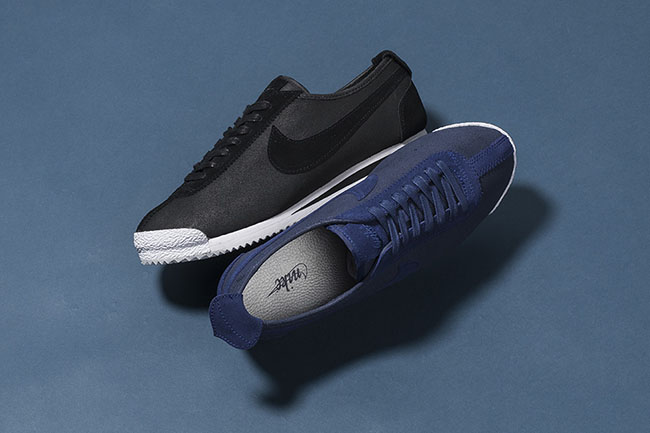 Nike Sportswear has also given the classic Cortez a modern day makeover with the Nike Cortez 72 OG. While we have seen a few pairs debut, next up from the brand is the ‘Loyal Blue’ and ‘Black’ editions.

Although not officially a pack, both pairs of the Nike Cortez use a similar theme. Looking closer, there are two types of suede used. Through the base is rougher while the eyestays, Swoosh and tongue uses a smooth suede. In addition, the toe cap and insoles are textured while White covers the midsole. Like mentioned, one pair will use predominate Black while the second comes in Loyal Blue.

Keep scrolling below to check out more photos of both the ‘Loyal Blue’ and ‘Black’ Nike Cortez 72 OG. At the time of writing, the two are now starting to land at Nike Sportswear retailers like Livestock. Retail price is $130 each. 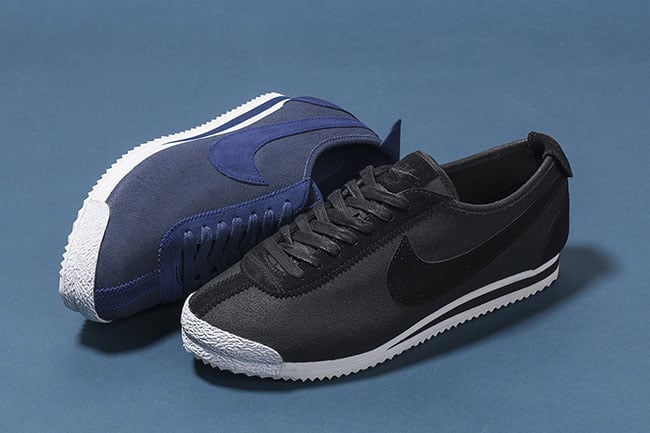 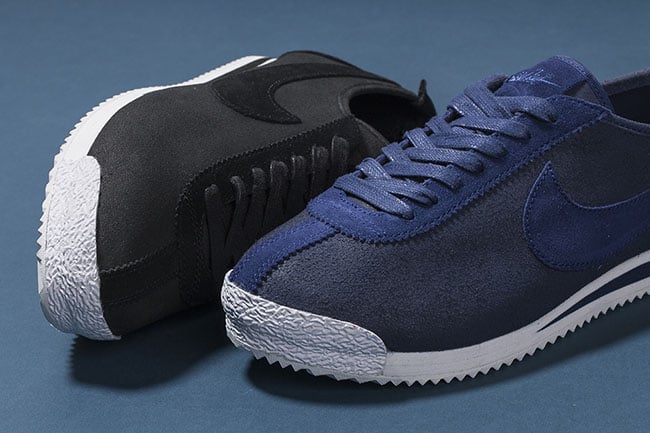 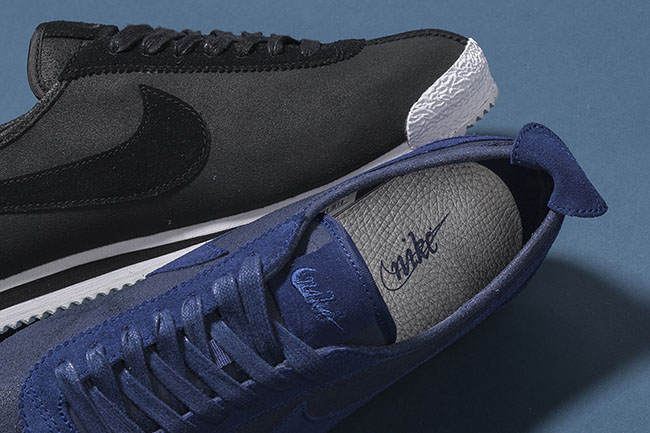