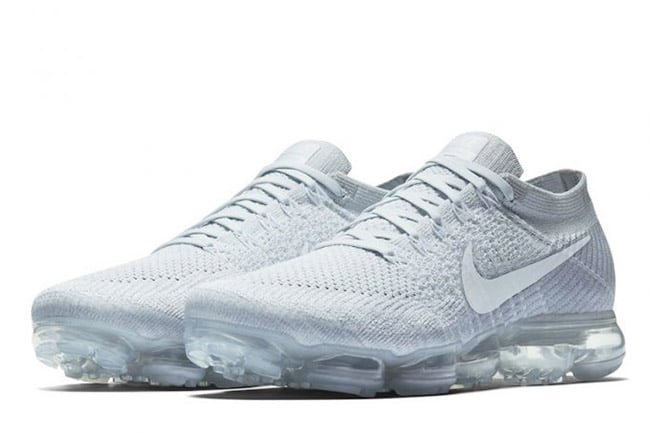 Nike Sportswear will have a strong lineup of Nike Air VaporMax releases during March. While we have previewed a handful, the latest is the Nike VaporMax ‘Platinum’ release.

Once again, this Nike Air VaporMax comes dressed in a simple theme, while using Pure Platinum and White. Constructed with Flyknit and Flywire, Pure Platinum runs across the uppers while White accents the Nike Swoosh. Completing the look is the bubble transparent cushioning.

The Nike Air VaporMax Pure Platinum is scheduled to release at select Nike Sportswear retailers during March 2017. Although a specific release date and retail price isn’t available, we will make sure to update you with additional information. For now, check out additional photos by scrolling below and let us know your thoughts in the comments section. 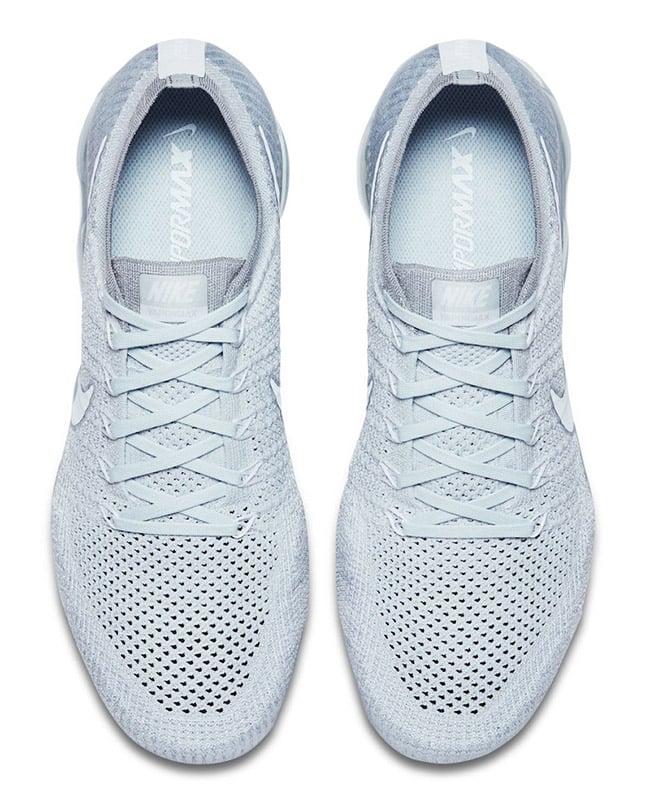 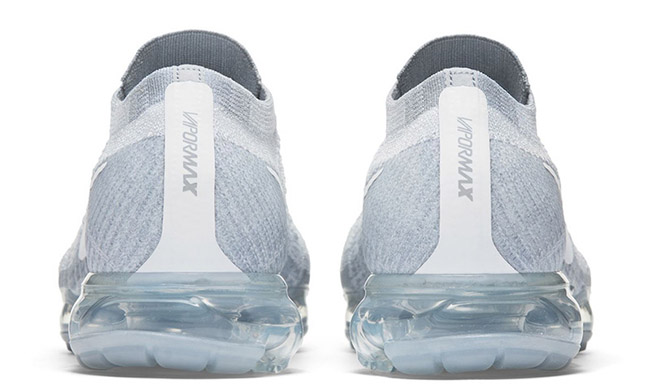 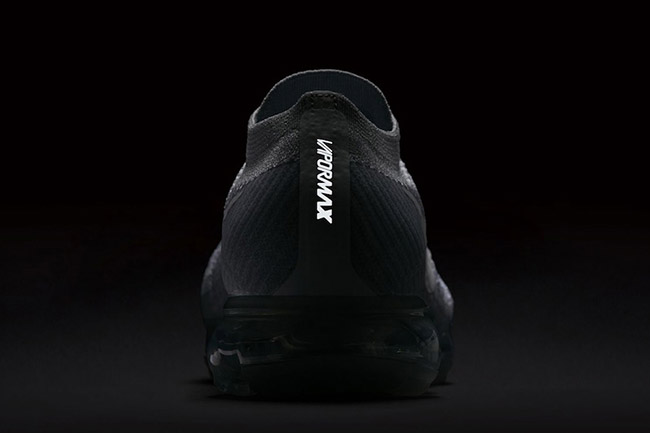