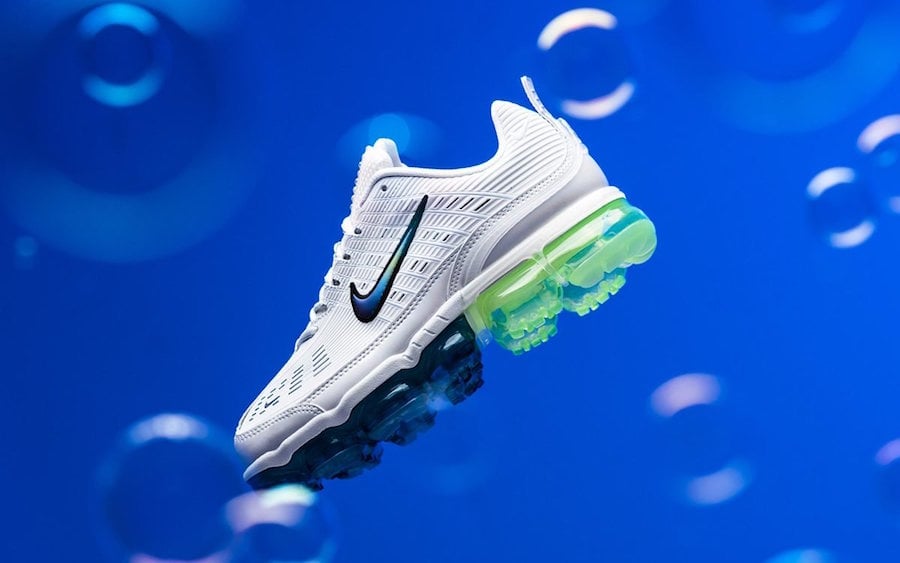 The Nike Air VaporMax 360 will release towards the end of the month highlighted in ’Summit White’.

Featuring a Summit White, Black, Platinum Tint and White color combination. Highlighted with White textile across the upper while iridescent lands on the Swoosh. In addition we have plastic bubbles on the tongue, both Navy and Volt covers the VaporMax unit while the insoles features bubbles which completes the look.

You can expect the Nike Air VaporMax 360 ‘Summit White’ to release at select retailers including Nike.com on February 29th. Retail price is set at $225. Continue to scroll below to check out more images which will give you a closer look. 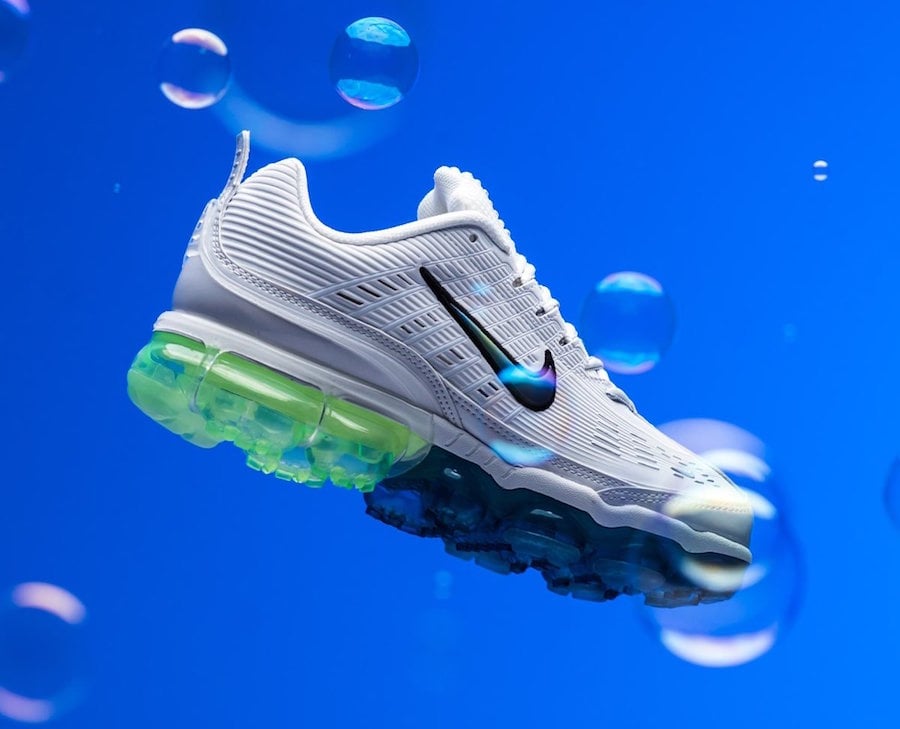 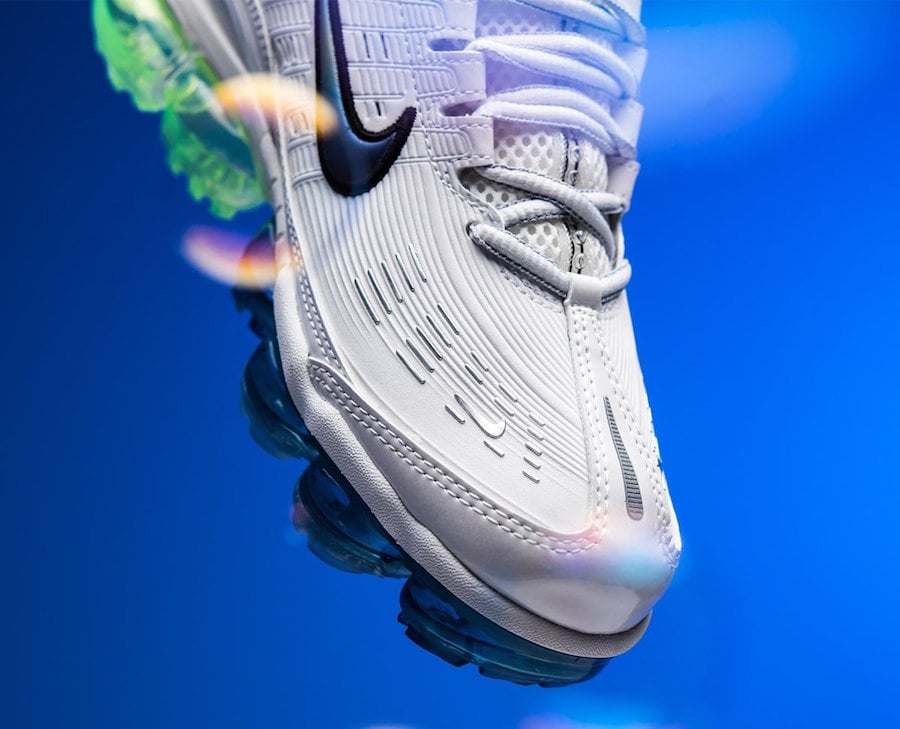 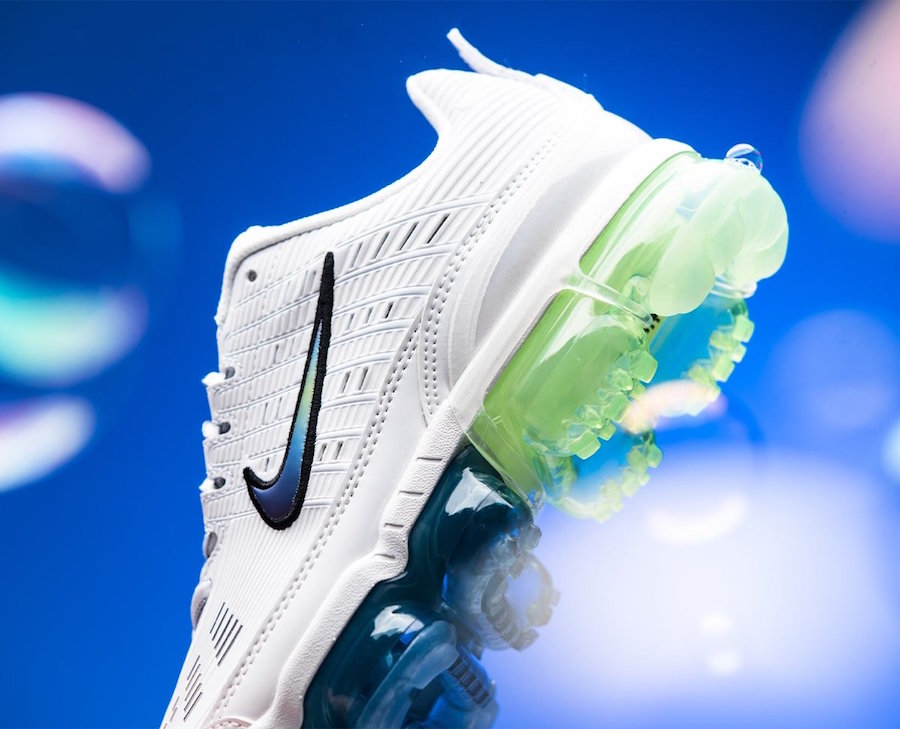 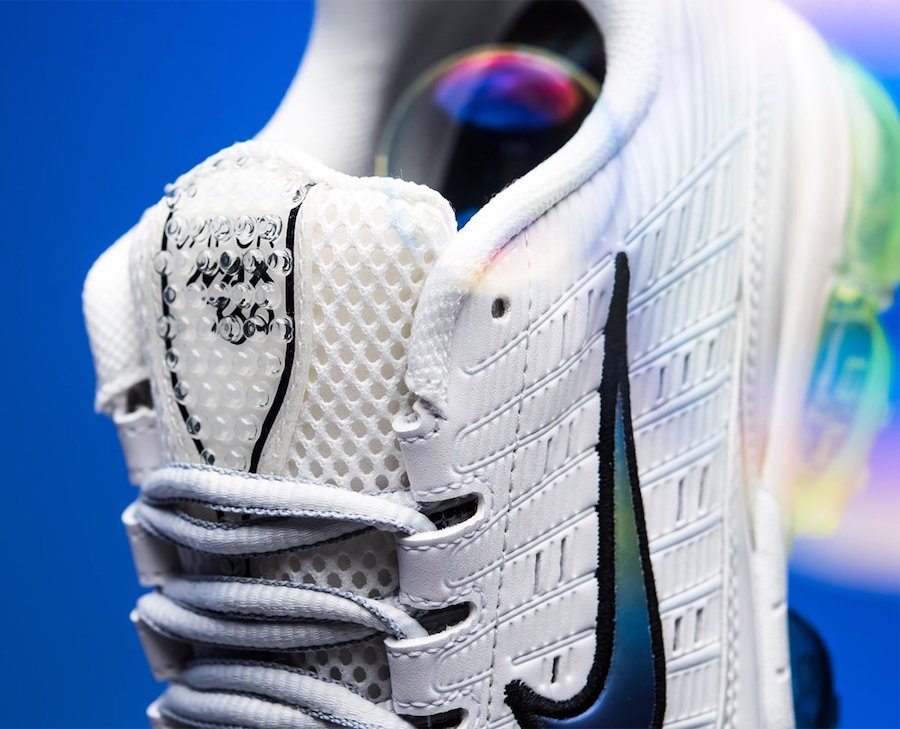 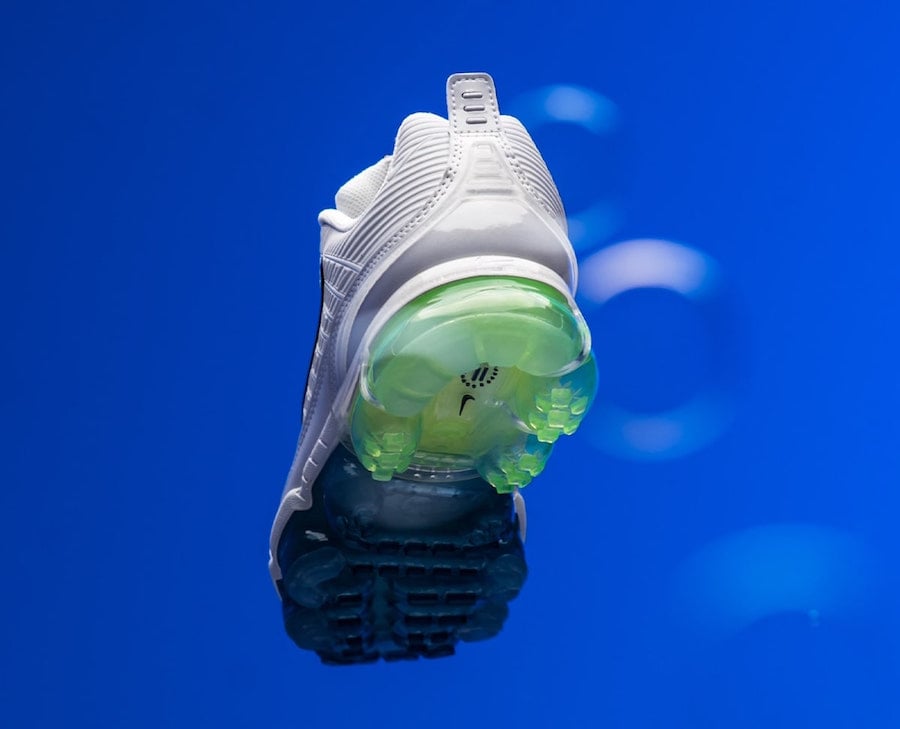 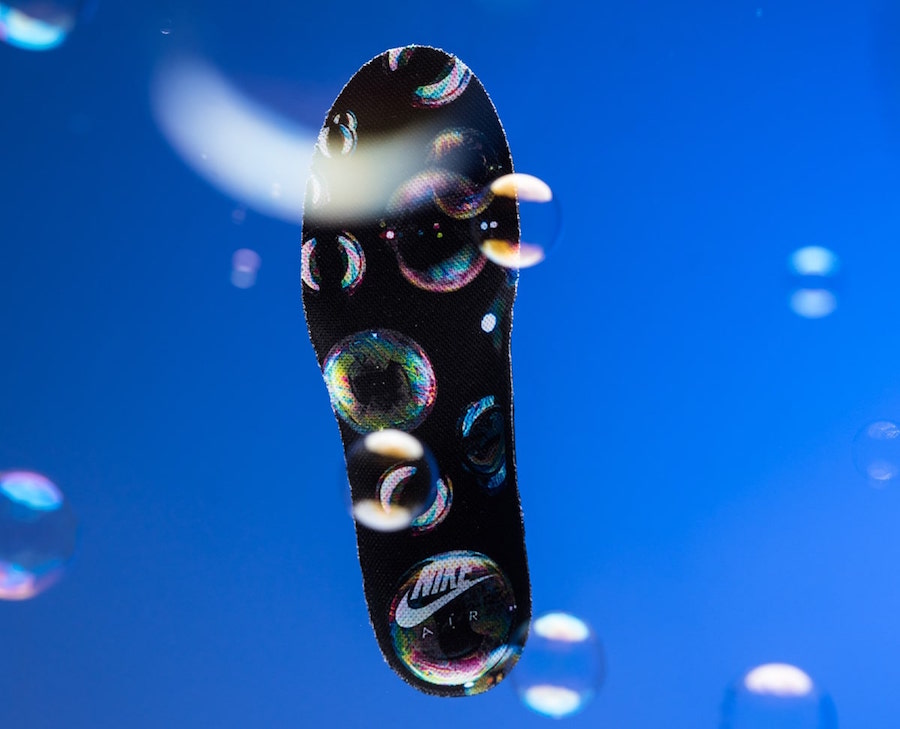