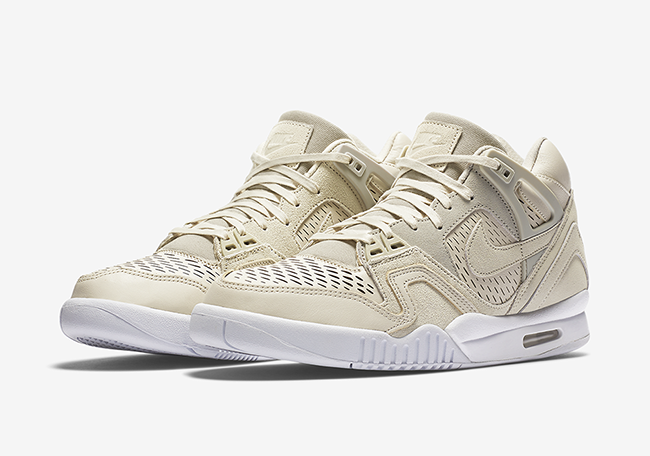 We are now seeing more of the Nike Air Tech Challenge II starting to release for Spring 2016. Not only is this good news for fans of the model, they will also be modified so you will have something new.

Known as the Nike Air Tech Challenge II Laser, already exposed was the ‘Black‘ pair and now we have a look at the ‘Birch’. As you can see, Birch covers the uppers which resembles a Cream shade. The large perforated laser cuts where the name has came from is seen across the toe and side panels. The last detail is White that is placed on the midsole and outsole.

As of now, a release date for the Nike Air Tech Challenge II Laser ‘Birch’ has yet to be announced, but more than likely they will just start showing up at Nike Sportswear retailers soon. Below you can see additional photos giving you a closer look. 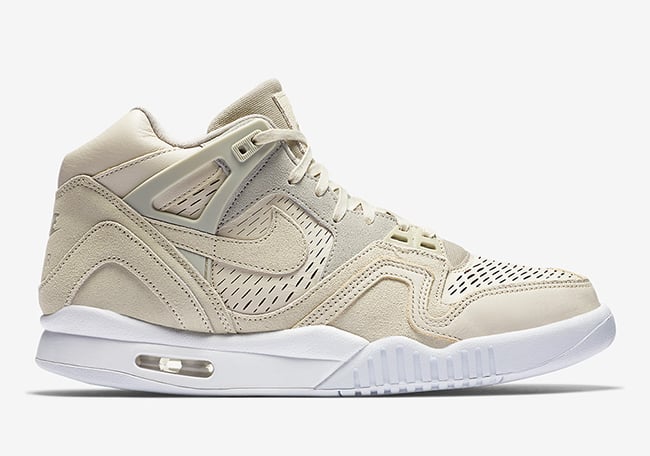 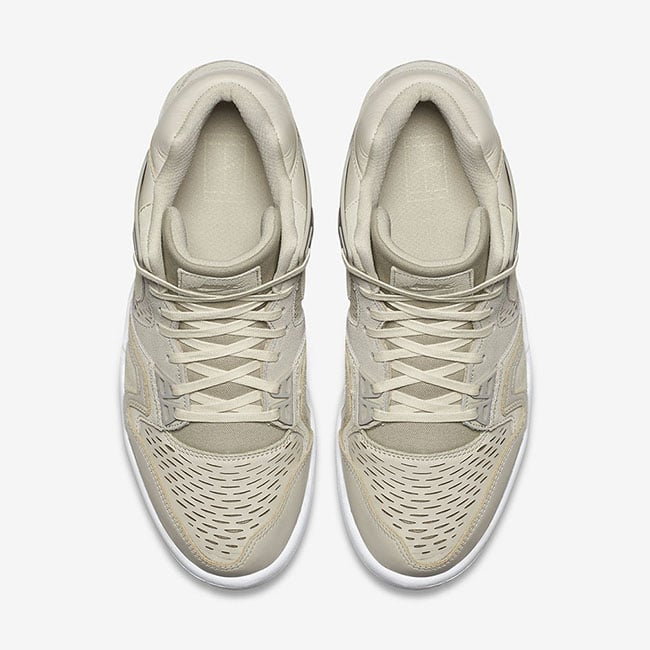 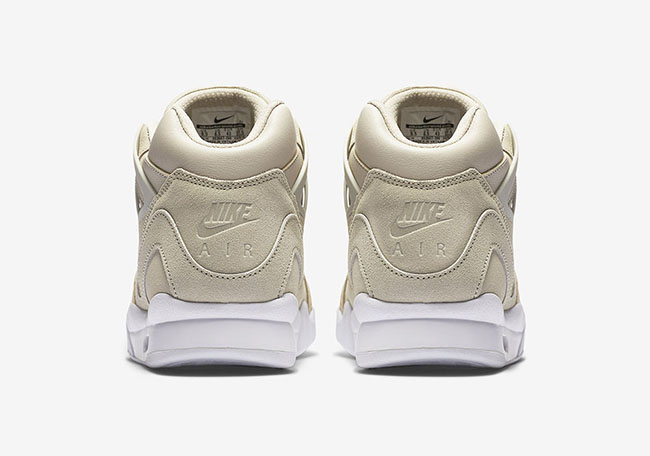 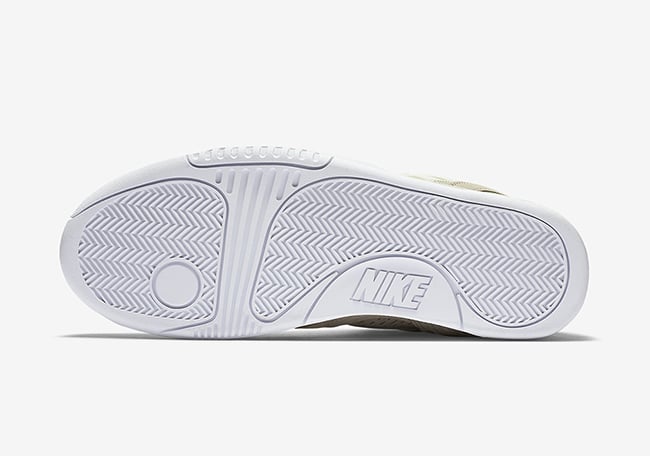