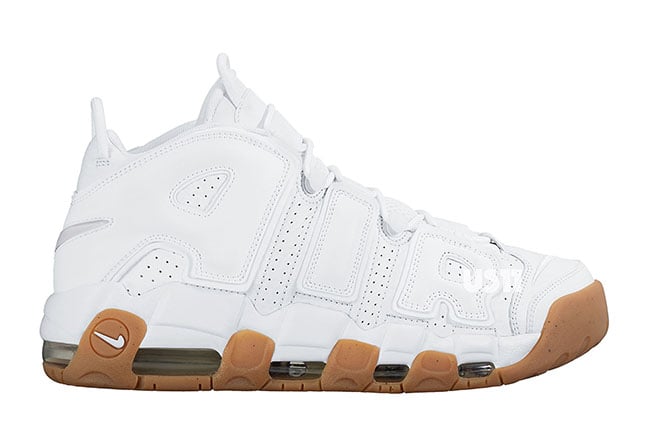 Although not an OG color scheme, the Air More Uptempo is a clean pair that will launch just in time for summer 2016. Throughout is predominate white blocking while the traditional large ‘AIR’ is plastered across the side. The final detail is the added gum on the outsole.

The ‘White Gum’ Nike Air More Uptempo are set to debut at Nike Sportswear accounts on July 20th, 2016. Retail price is set at $180. Are you excited about the Air More Uptempo Retro next year? Let us know below.

Update: New image has popped up of the ‘White Gum’ Nike Air More Uptempo from US11. They are set to release on July 20th at Nike Sportswear retailers. 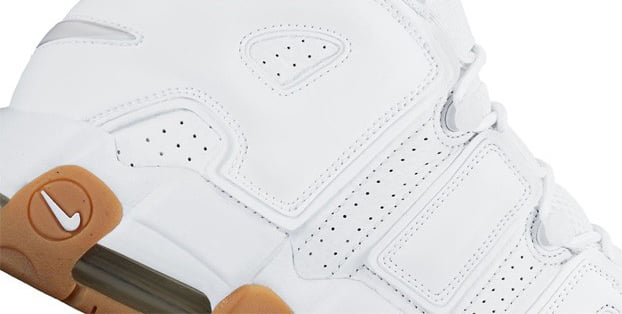 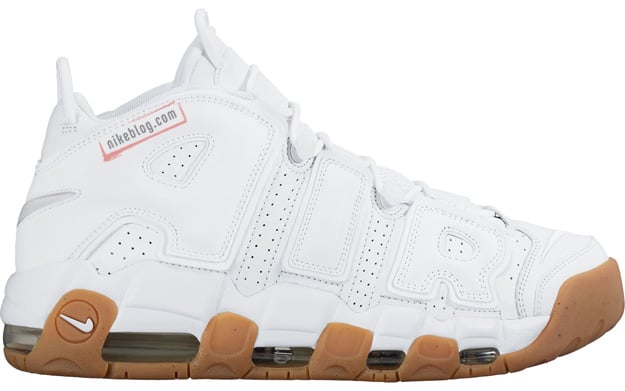