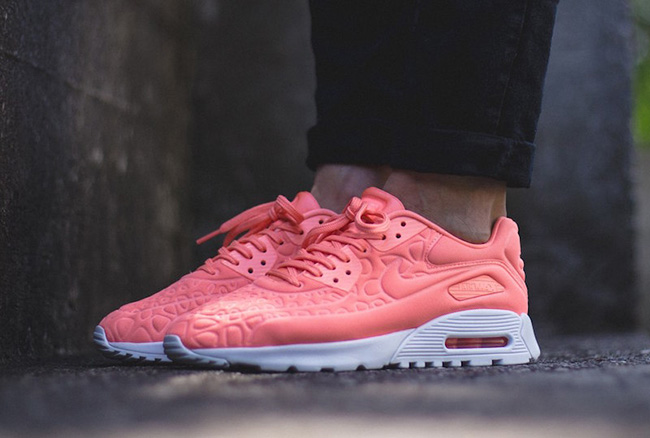 This Ultra Plush edition of the Nike Air Max 90 features an Atomic Pink and Summit White color combination. Using almost a seamless use while constructed with synthetic textile, the unique characteristics the AM90 features is shown by embossing. The uppers which receive a Pink treatment has a cheetah like design. Finishing the look is White which lands on the midsole and runs through the outsole.

The Nike Air Max 90 Ultra Plush Atomic Pink which is a women’s exclusive release will debut at Nike Sportswear retailers overseas like Titolo on August 1st, 2016. Expect stateside retailers to have them shortly after. Check out more images below which shows how they look on feet. 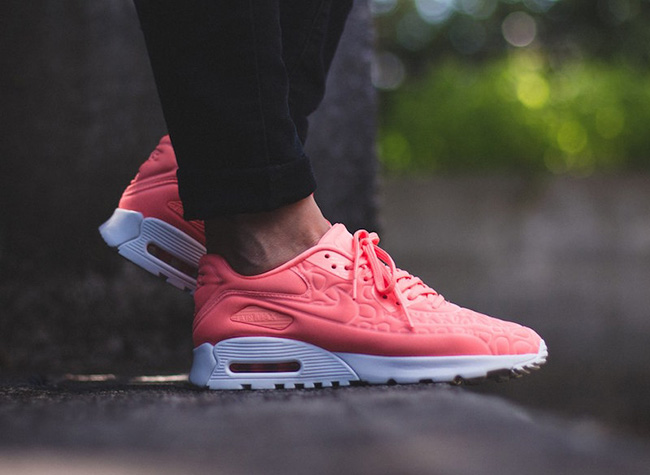 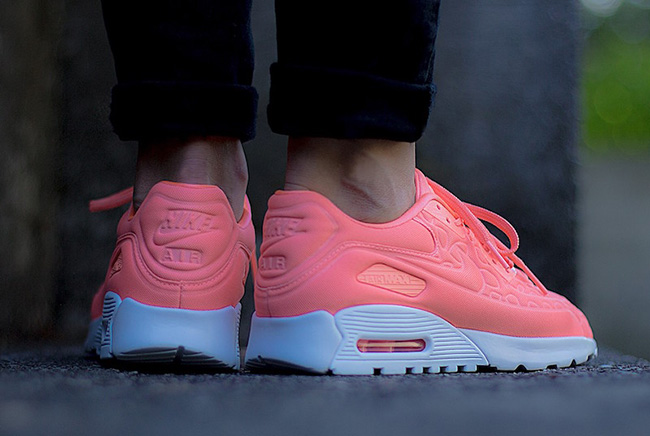