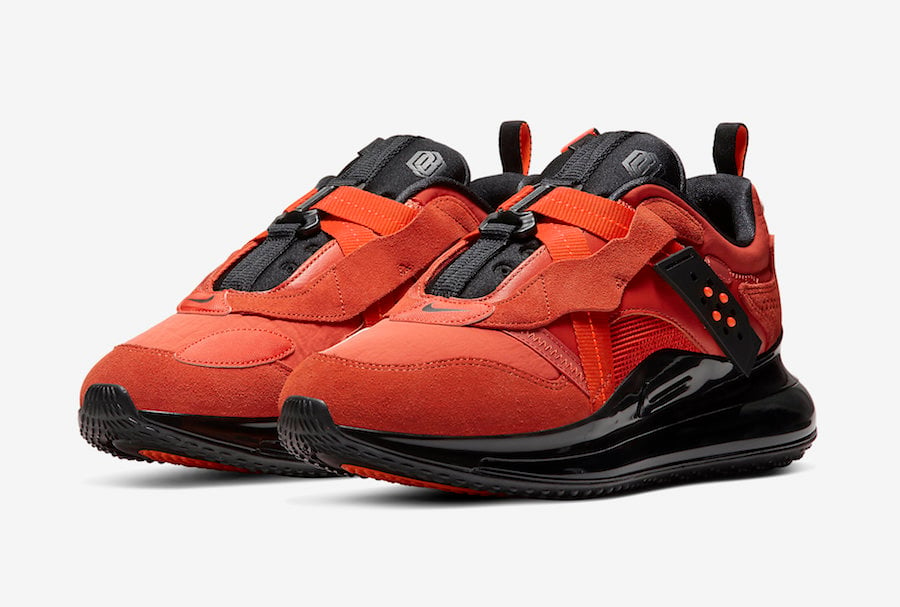 Odell Beckham Jr. is connecting once again to release a new color option of the Air Max 720 Slip.

This slip-on iteration of the Nike Air Max 720 comes dressed in a Team Orange and Black color combination which has a Cleveland Browns feel to them. Constructed with suede, nylon and leather while instead of laces, we have a belt strap. Finishing the look is OBJ branding on the tongue and insoles.

Expect the Nike Air Max 720 Slip OBJ ’Team Orange’ to release at select retailers including Nike.com on February 21st. Retail price is set at $200. Continue to scroll below to check out more images which will give you a closer look. 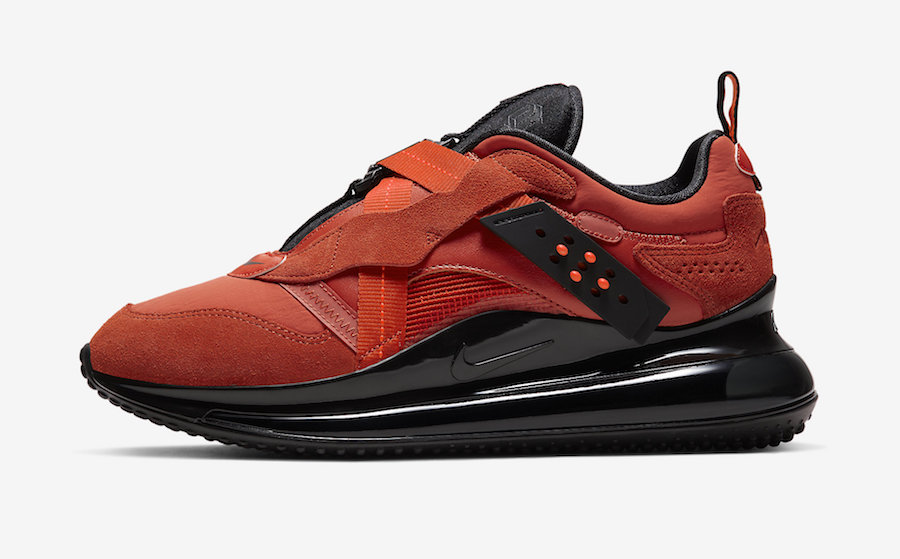 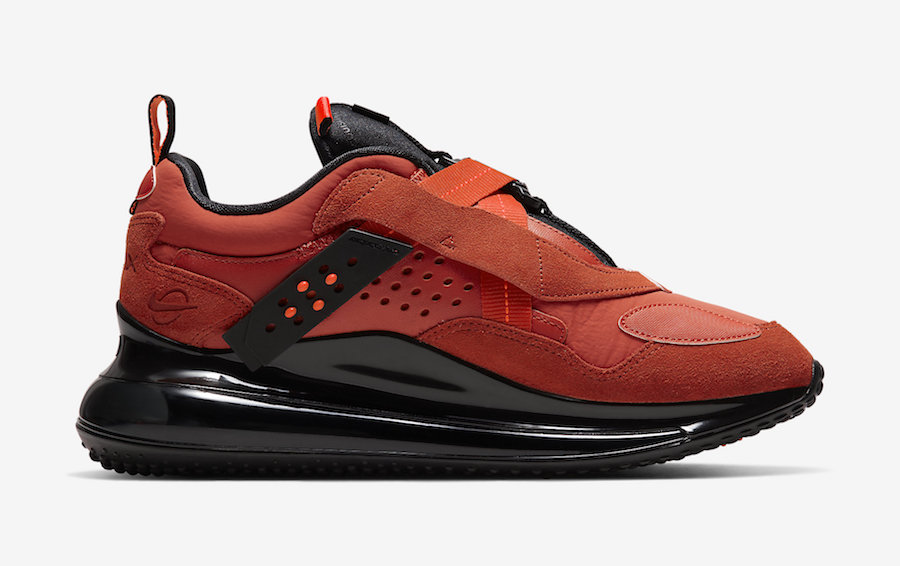 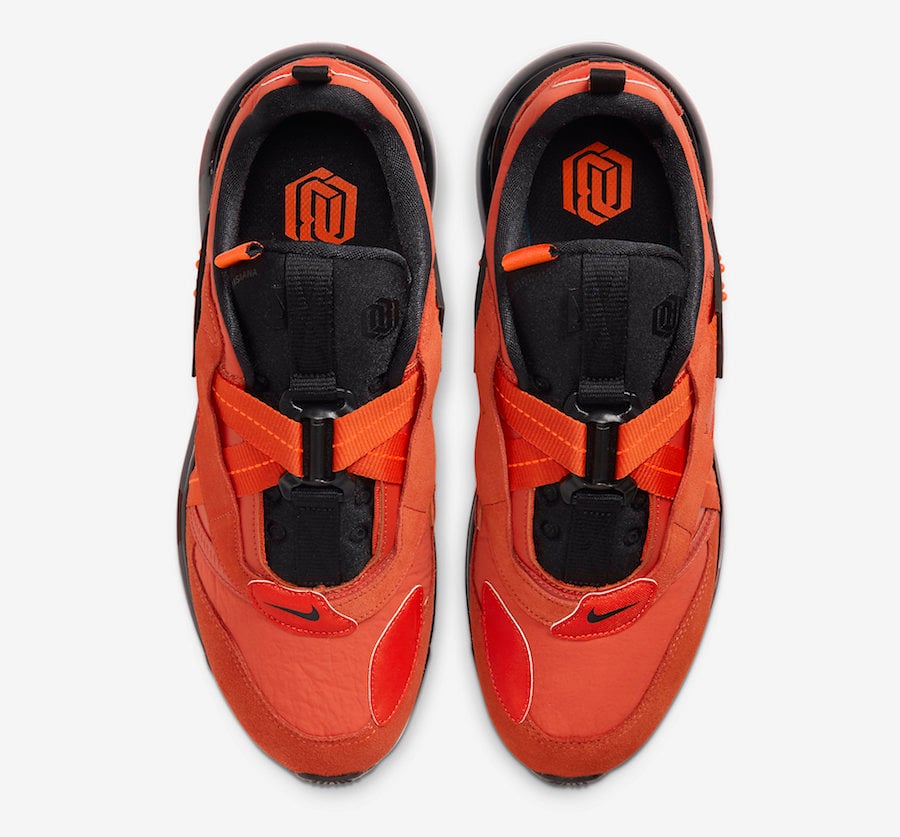 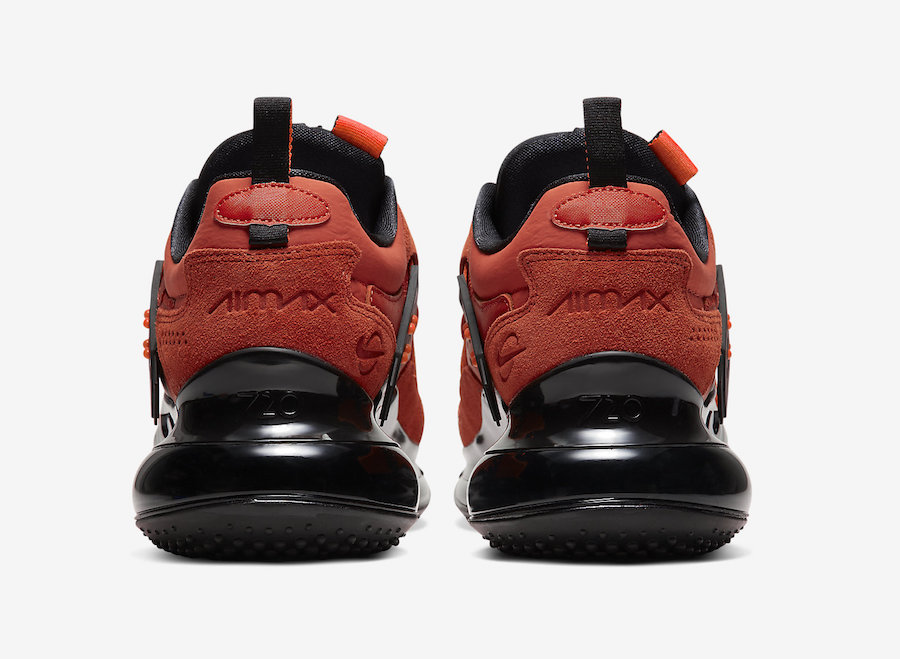 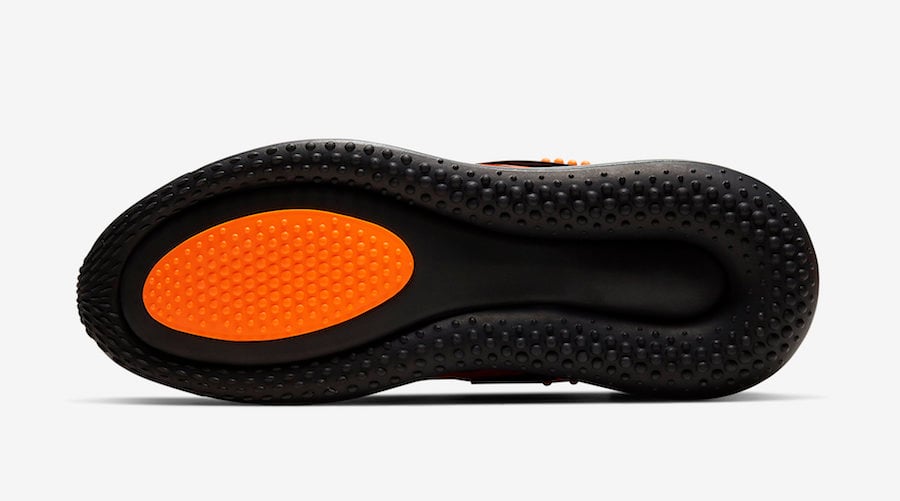 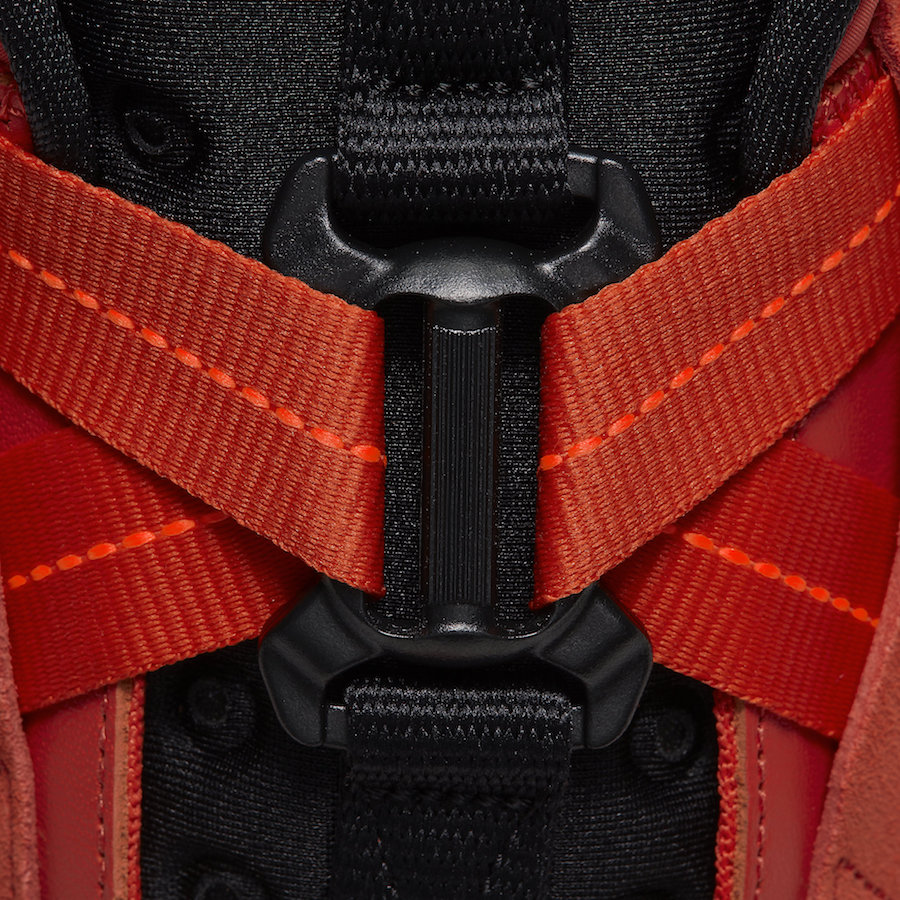 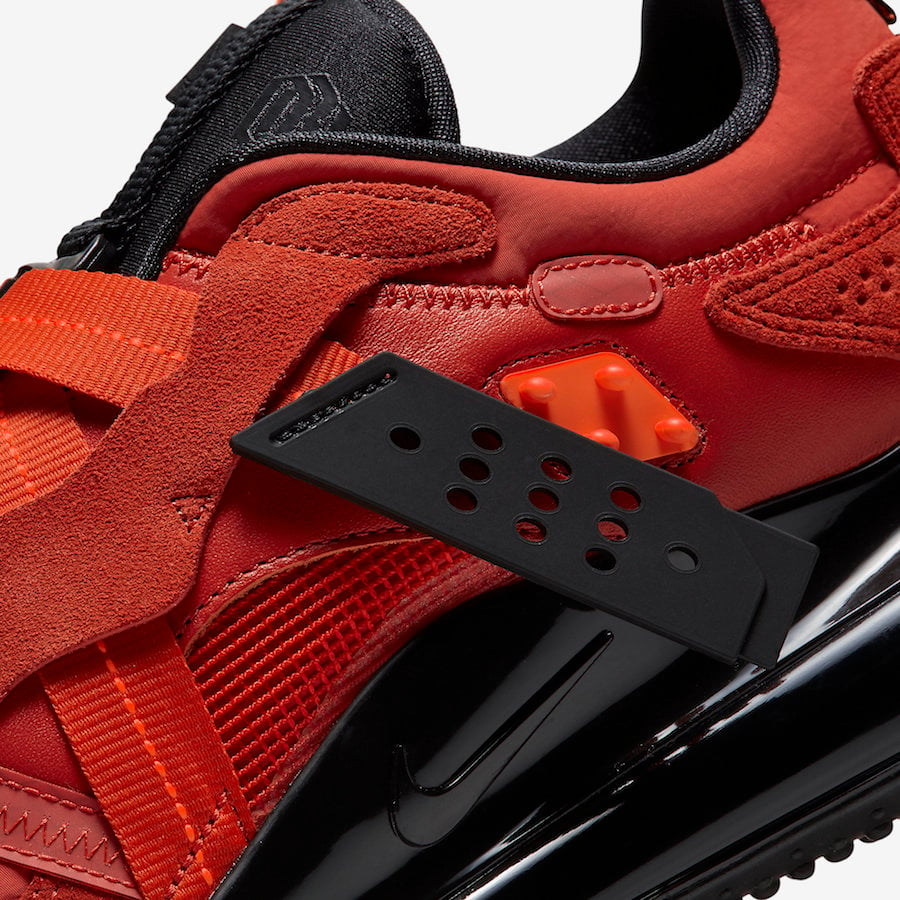 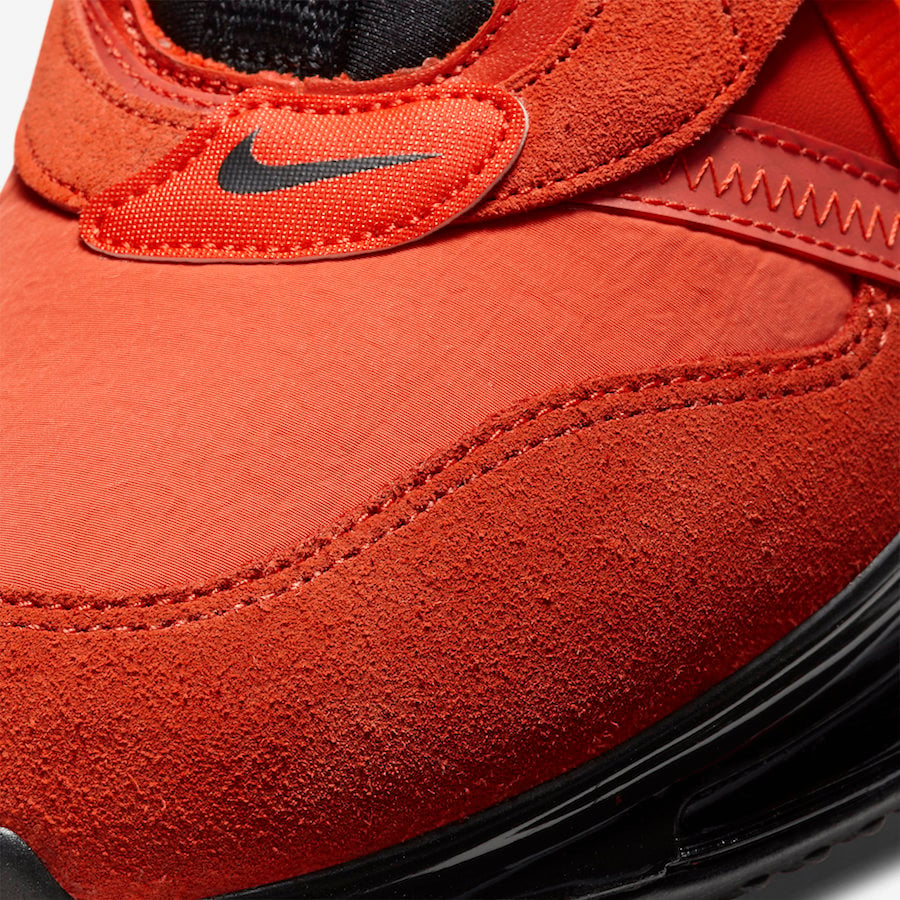 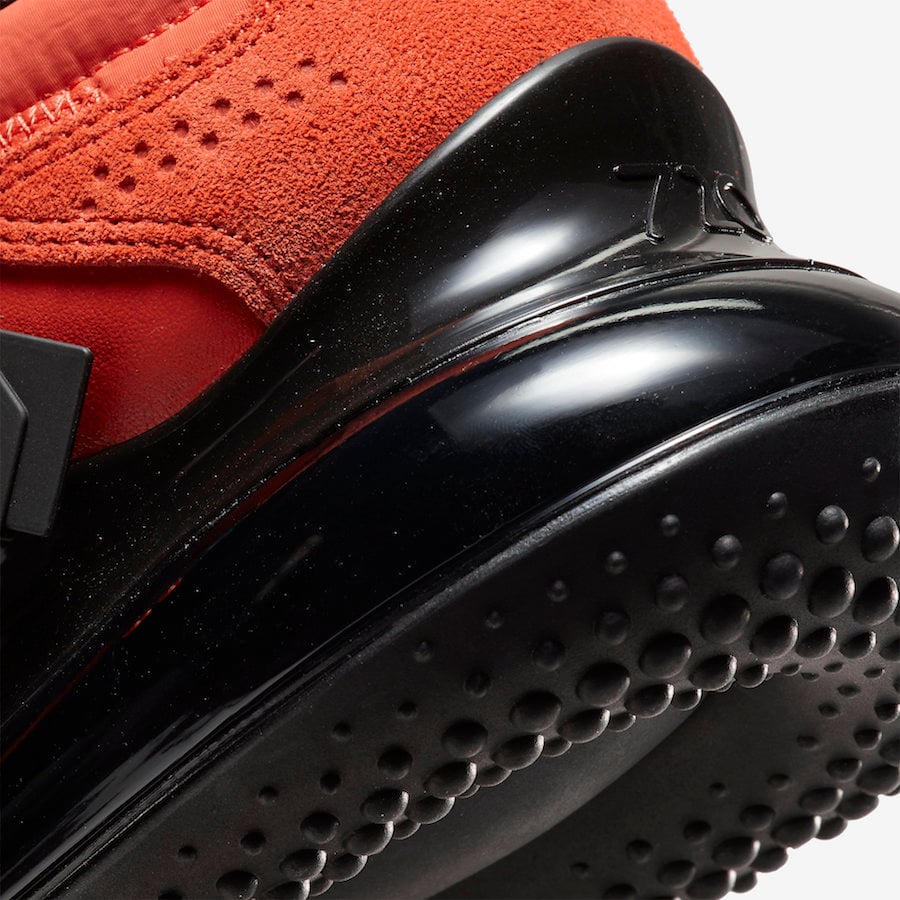