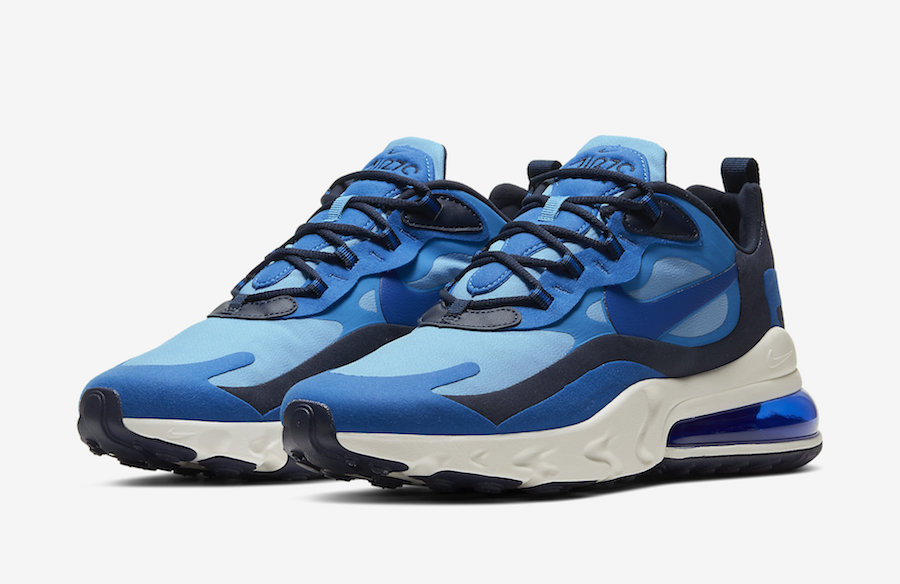 Nike’s Air Max 270 React recently saw a few color options that released in various shades of Blue, one being ‘Blue Void’. Coming soon is another pair which looks similar.

Looking closer they feature Light Blue across the upper while darker shades of Blue lands on the overlay and Blue leather Swoosh logos. Following we have Obsidian accents along with Sail across the React cushioned midsole. Other details includes Blue placed with in the Air Max unit and a Black rubber outsole.

More images of this Air Max 270 React can be seen below which will give you a closer look. You can expect a release to take place at select retailers including Nike.com. Retail price is set at $150. 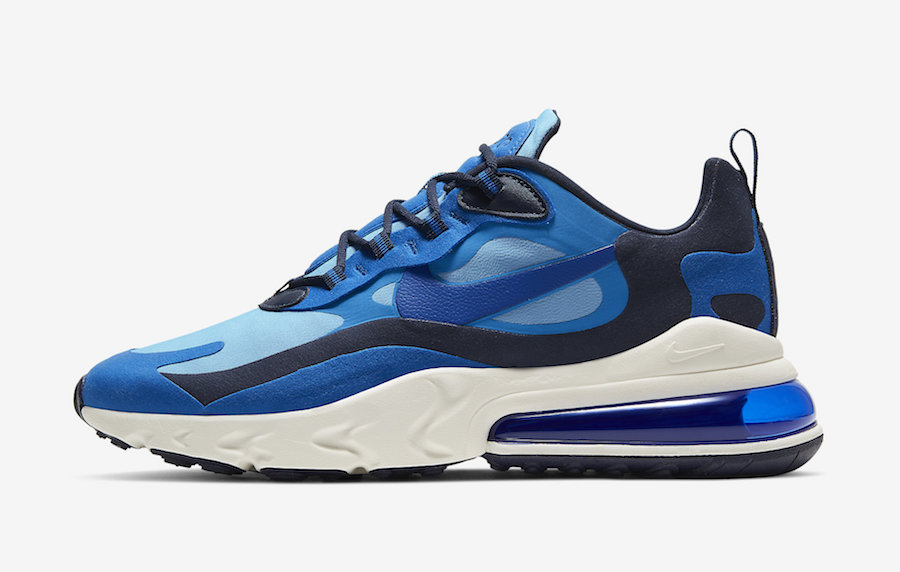 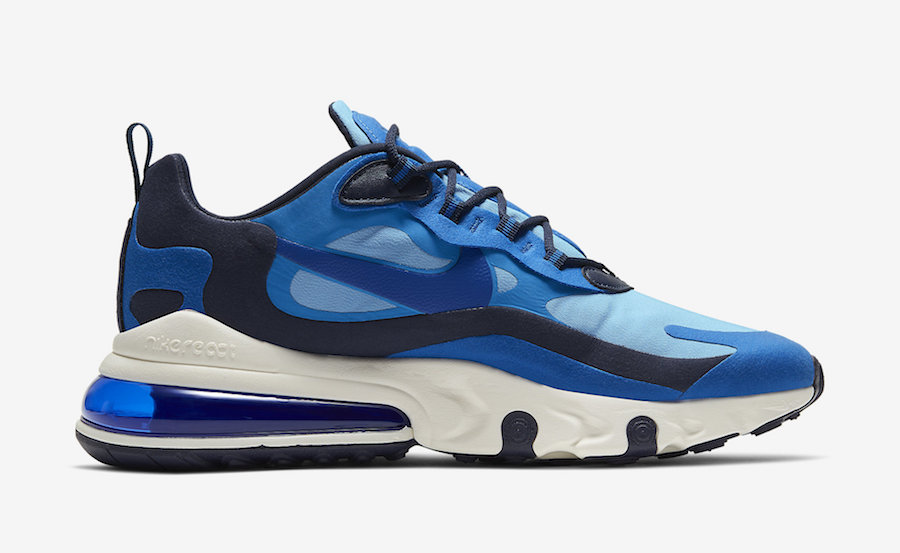 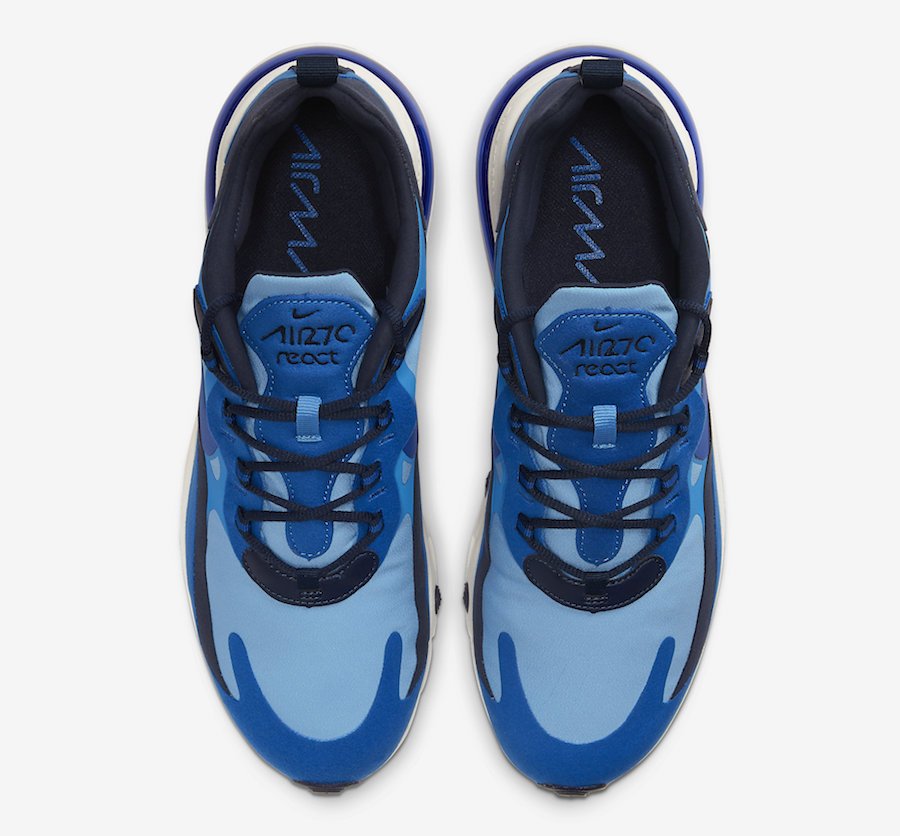 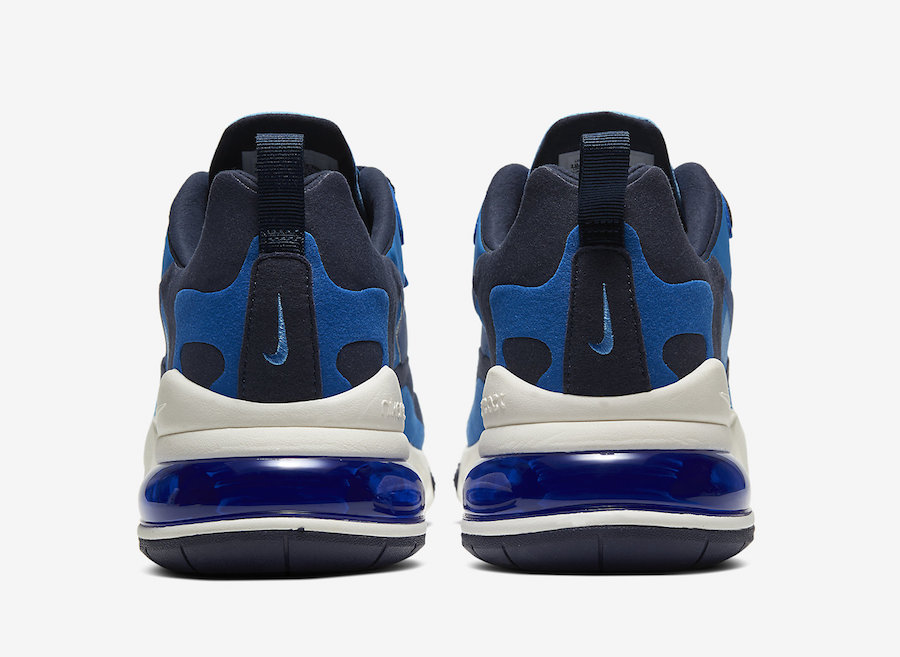 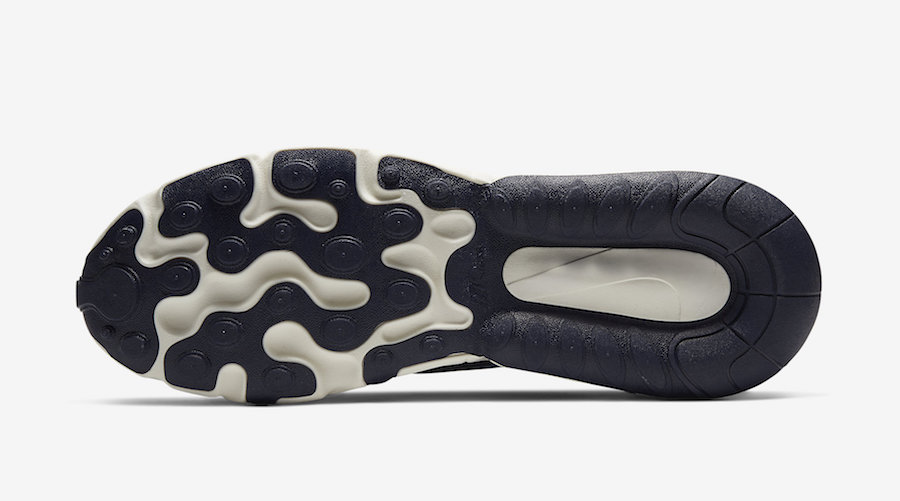