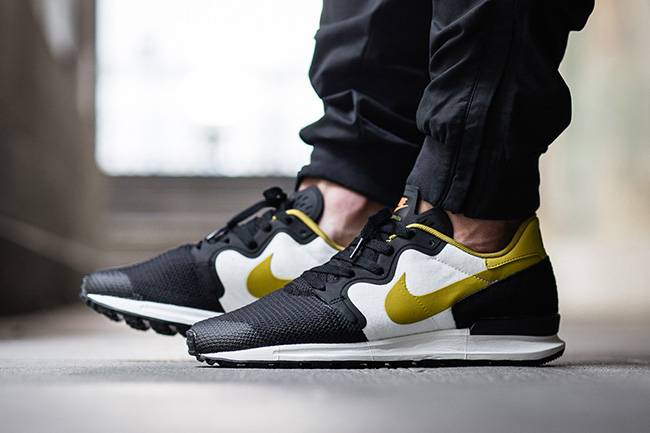 Starting to arrive to retailers is the Nike Air Berwuda ‘Peat Moss’.

The latest Nike Air Berwuda to hit the scene is dressed in Black, Peat Moss, Summit White and Off White. Constructed with mesh and canvas while Hyperfuse is also spotted. In addition, they also use suede and leather which lands on the heel. While Black lands on the toe, tongue, around the heel and outsole, White lands on the panels and midsole. Finishing the look is a Yellow/Gold hue across the Nike Swoosh.

More photos of the Nike Air Berwuda Peat Moss can be seen below which shows how they look on feet. At the time of writing, they have started to release at Nike Sportswear retailers overseas like Titolo. Retail price is set at CHF 149.90 which comes out to be about $155 USD. 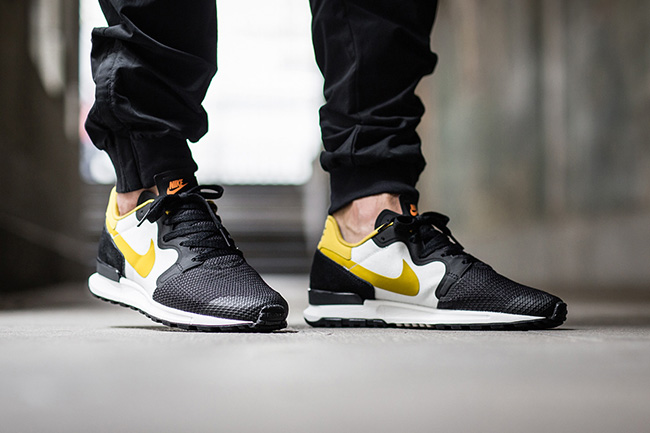 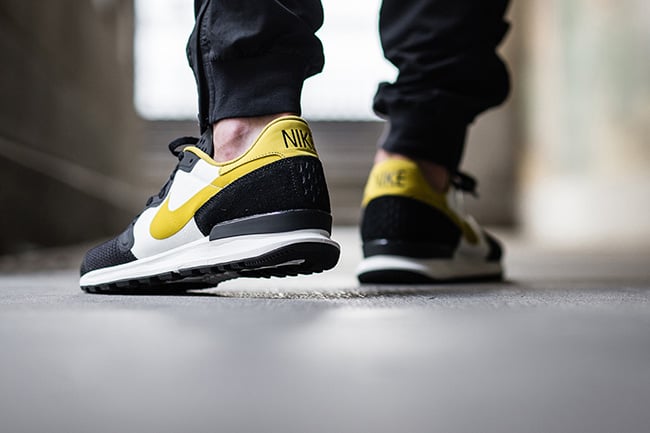