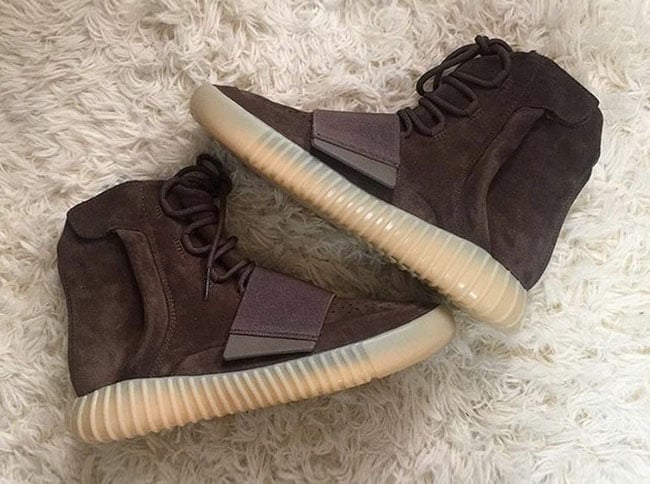 Fans of the adidas Yeezy 750 Boost will be happy to hear that a rumor is going around for the next colorway to release. Reports are stating we will have another Yeezy 750 drop on June 11th, 2016.

Months back, rumors circulated that on March 18th adidas Originals would release a new pair which was reported to be the ‘Brown Gum‘. Due to unknown reasons, the release was pushed back and appears to be launching in June.

This report has came from Highsnobiety who has stated the next colorway of the Yeezy 750 Boost will release on June 11th. Now the actual pair to release is somewhat in the air, although they have said the name of the shoe is Grilleg. Some are expecting this to be the ‘Brown Gum’ pair.

While none of this information is confirmed from adidas, the source where the details came from is reliable. Make sure to check back with us for updates. If you would like to do some further reading, check out the rumor release date for the ‘Beluga’ adidas Yeezy 350 Boost.