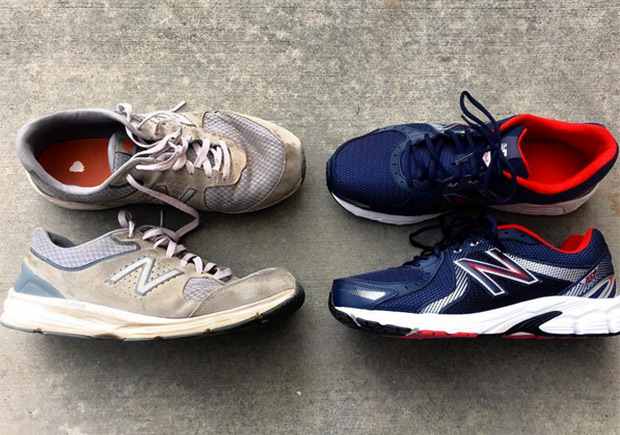 Ben Davis, a blogger based in Los Angeles, is walking across the nation while hitting some major cities along the way. Yesterday, he officially reached his halfway point, hitting Lebo, Kansas – a small town with a population of 980. As this story picks up steam, Davis has witnessed an outpouring of support from random strangers, who have provided him food and shelter as he continues his 5,000 mile odyssey that will end in Boston. Coincidentally, the shoes he’s wearing throughout his trek is the New Balance 450v3, a brand whose headquarters is based in Boston. You can track Ben’s progress through his Instagram; maybe you can meet him on the way and give him an assist!