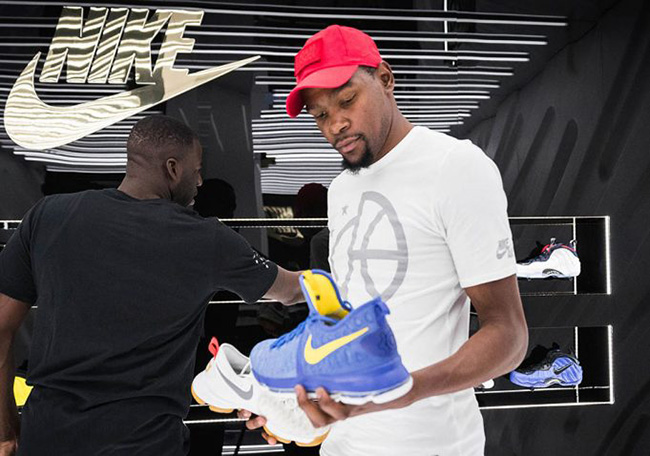 The Bay Area showed up to the SNKRS Box to celebrate Kevin Durant’s arrival in SF. New teammate Draymond Green joined KD at the Nike+ SNKRS presents Golden Air experience to talk summer hoops on the global stage and, of course, kicks.

Durant’s limited edition Nike KD 9 iD and Draymond’s Hyperrev PE made appearances on the shelf, while both KD and Draymond greeted fans and checked out the inside of the SNKRS Box.

While Kevin Durant was the highlight of the SNKRS Box in San Francisco, Nike also showcased the innovation and inspiration of the Nike Air Foamposite.

Below you can check out images of the event where Kevin Durant and Draymond Green attended as well as taking a trip down memory lane and checking out some Foamposites. If you were able to attend the event, let us know in the comments section. 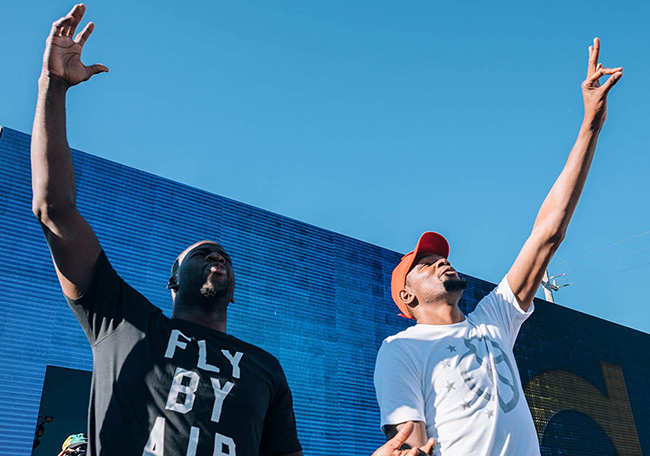 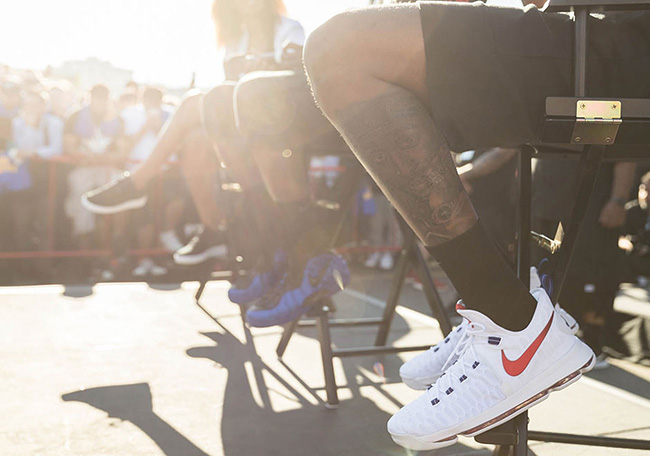 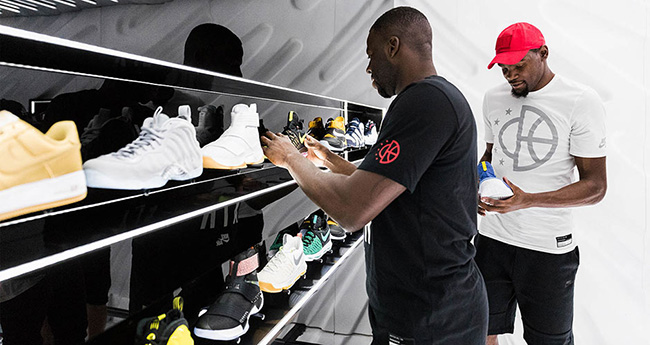 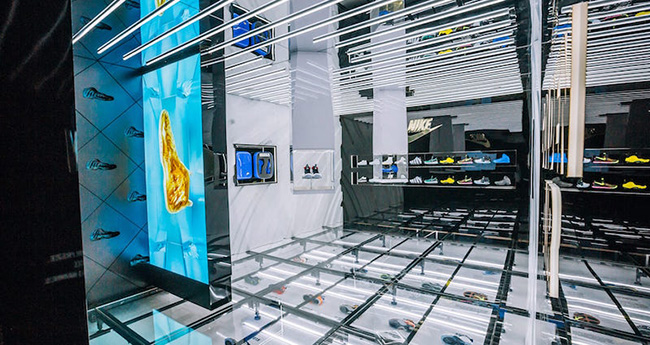 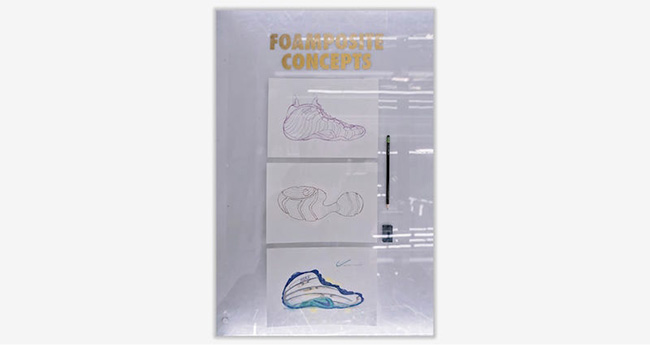 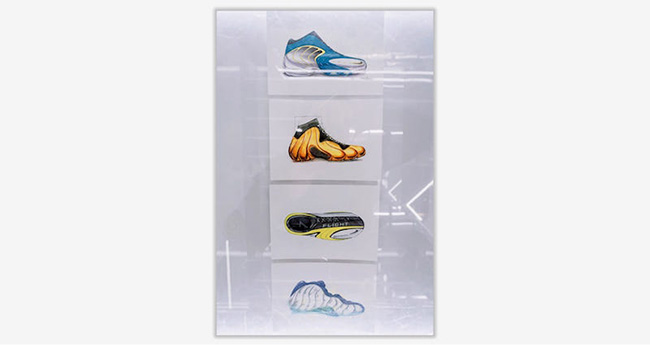 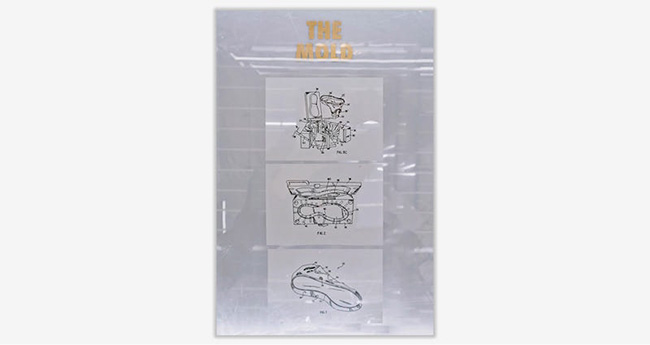 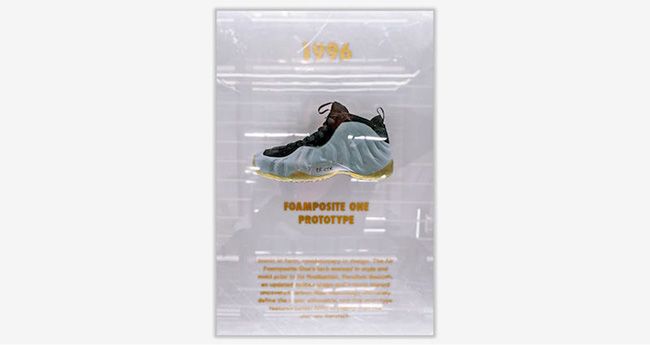 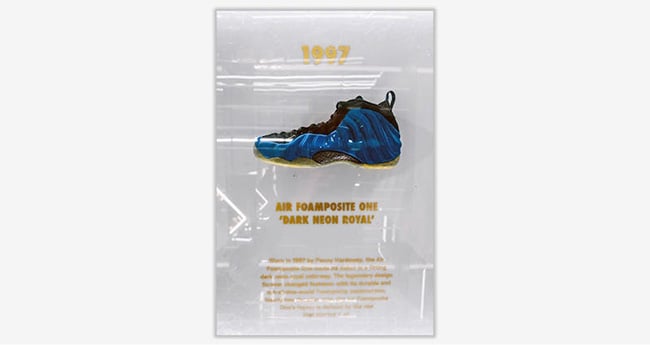 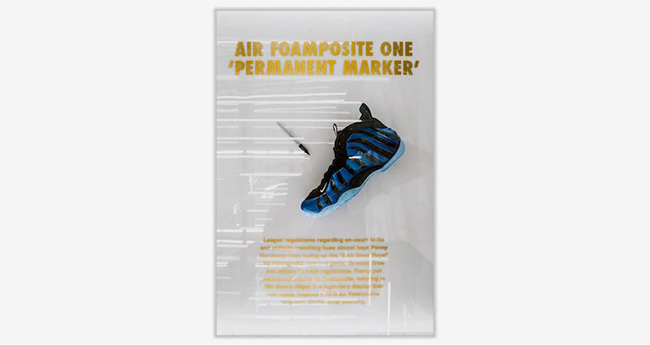 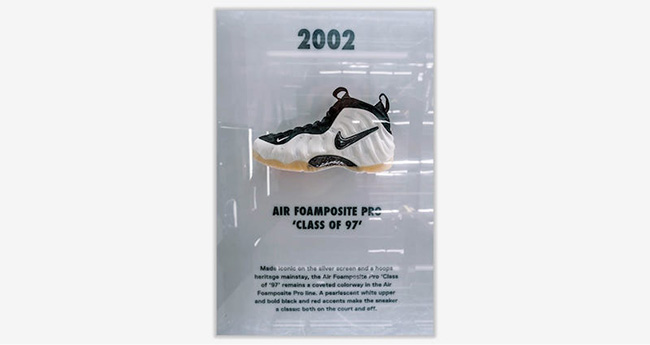 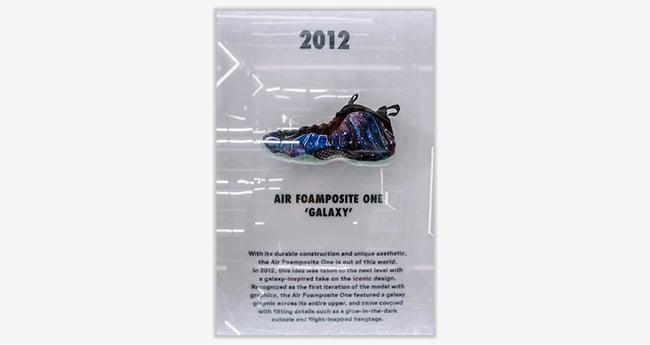 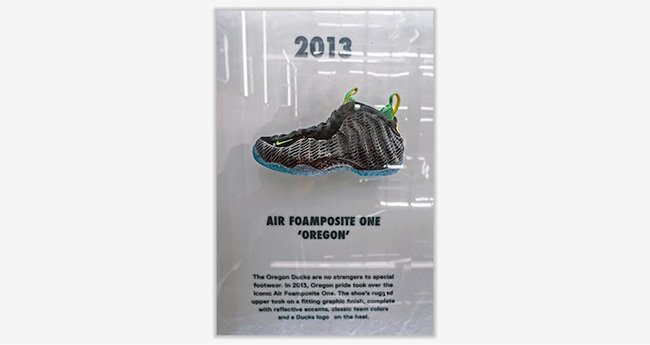 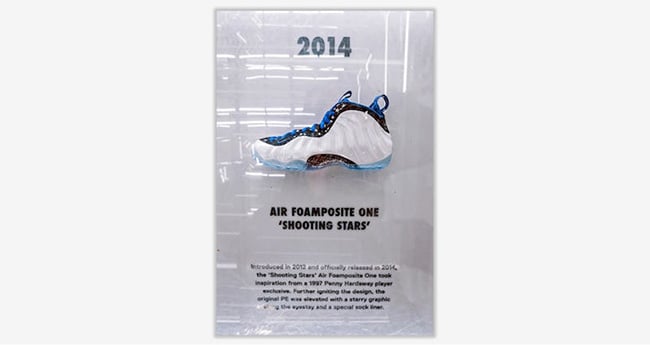 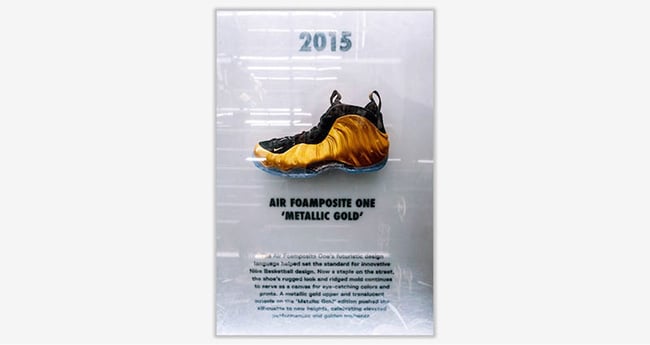