The 2016 NBA Playoffs has just started with most teams completing the second game of the first round. Jordan Brand athletes will have something special to wear as each and their respective team chases the Larry O’Brien Trophy.

Although we do wish that some of these Air Jordan 2016 NBA Playoff PEs would actually release, more than likely that won’t happen. You can see all the models Jordan Brand showed off on Snapchat below and let us know which is your favorite by visiting the comments section. 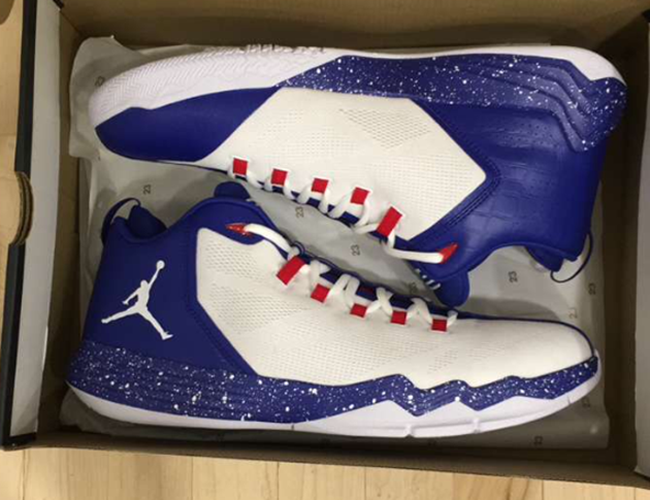 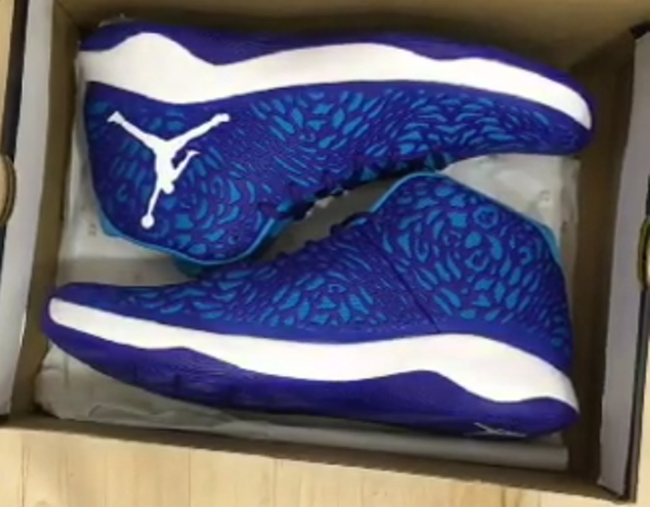 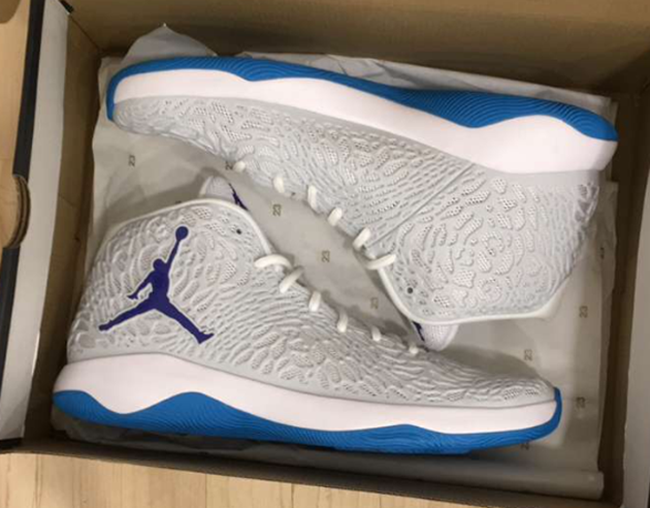 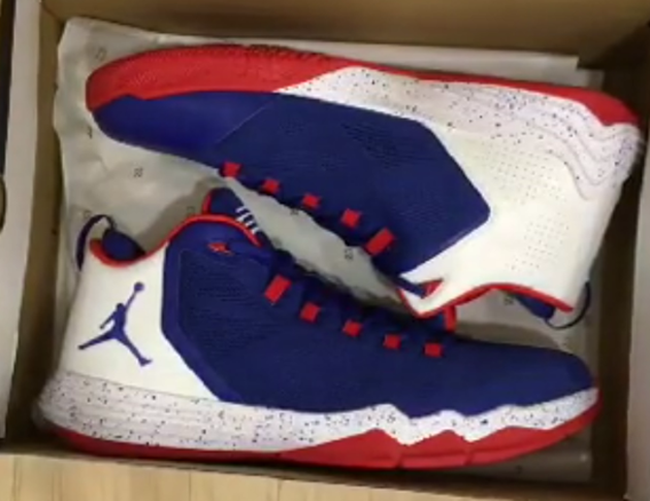 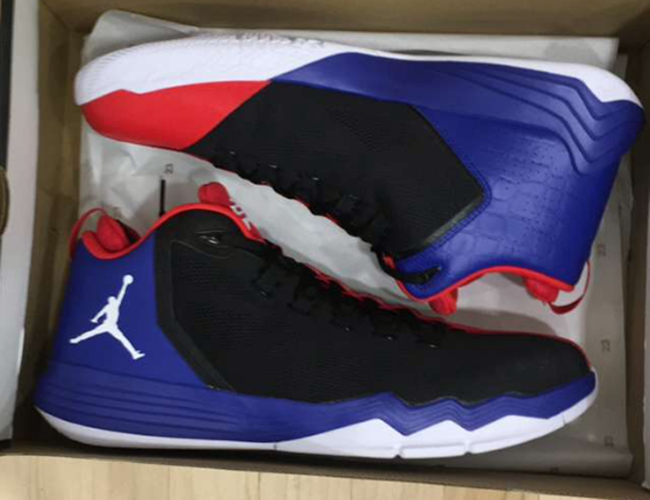 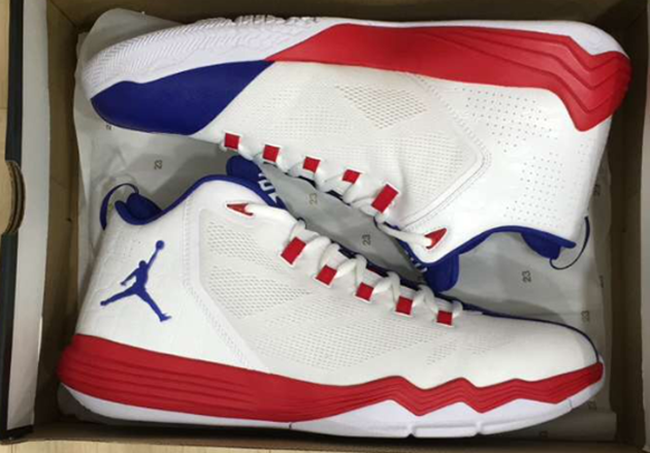 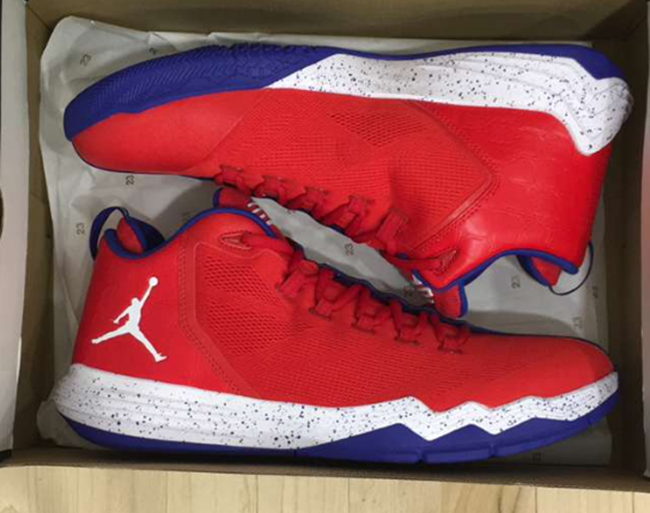