Introducing the Nike Roshe One Laser 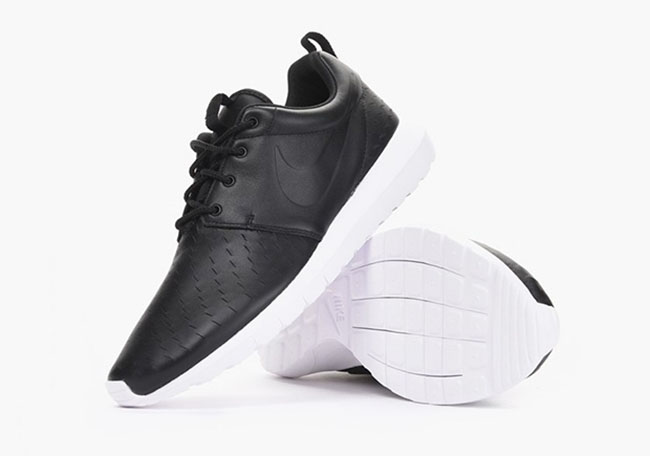 The Nike Roshe One has had a strong run and soon the second edition will be presented to retailers. But before that happens, Nike Sportswear plans on introducing a Laser cut Roshe One.

Nike Sportswear actually has another model to use the Laser treatment, the recently showcased Nike Air Tech Challenge II. Now with the addition of the Nike Roshe One, it looks like more models could receive this treatment.

So far, two clean and simple color schemes have been presented across the Nike Roshe Laser. One comes in all White while the second is dressed in Black and White. Looking closer, the Laser name derives from the perforation slits across the toe box and around the collar for added style. One pair will be capped off with NM (Natural Motion) midsole while the second uses the traditional Roshe tooling.

Below you can get a closer look at both colorways of the Nike Roshe One Laser. While currently a release date is unknown, reports are suggesting they will debut next week. In any case, make sure to check back with us for updates. 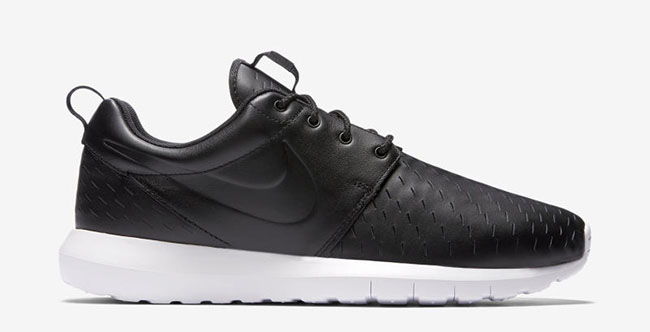 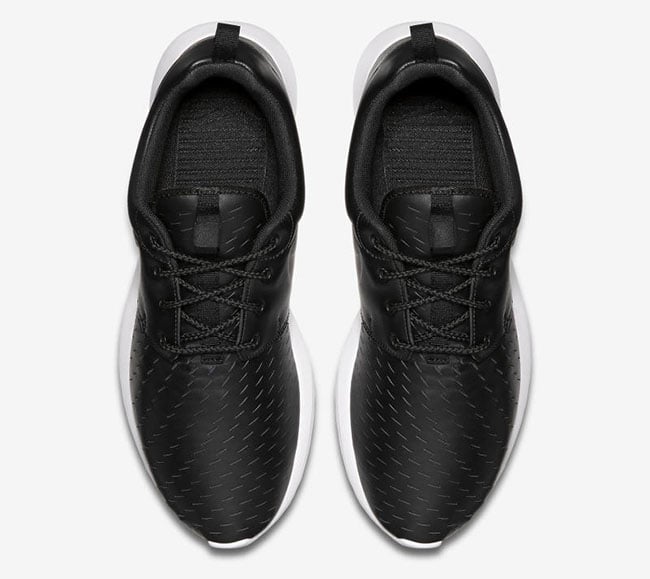 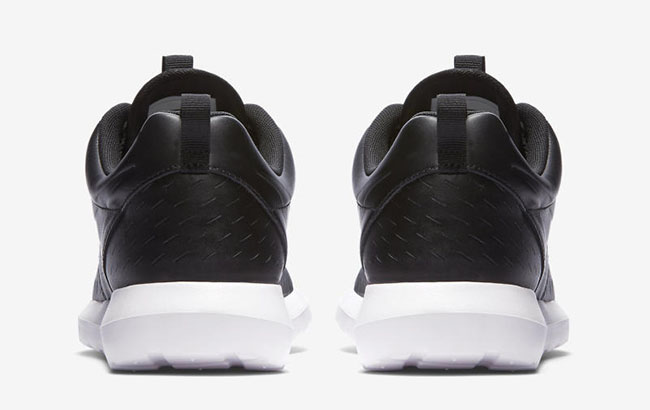 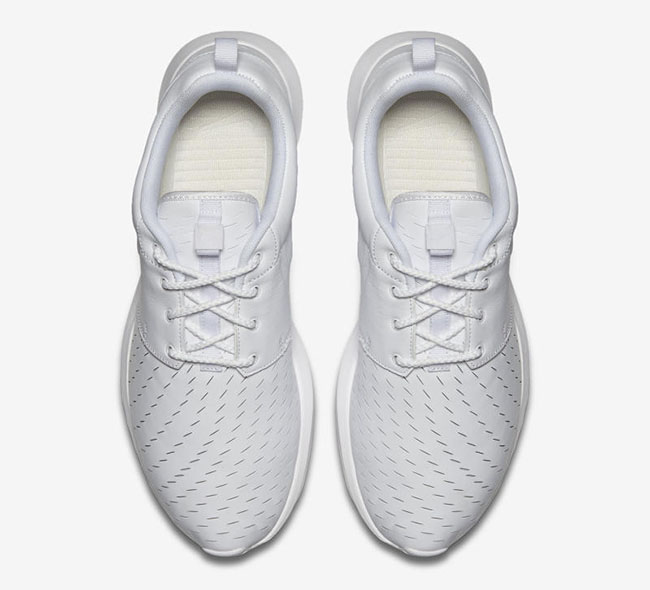 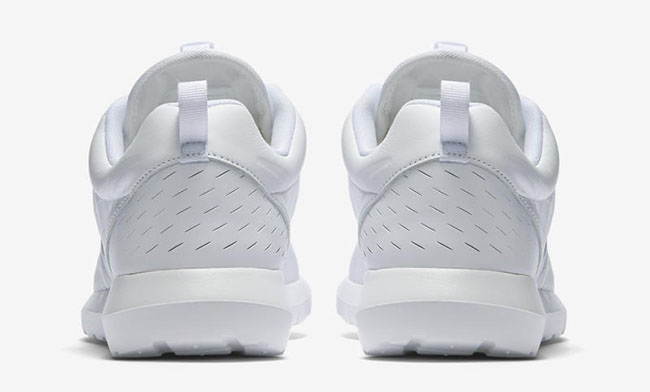