If You Don’t Know What Year The Air Max 1 Was Created, This New Release Will Help 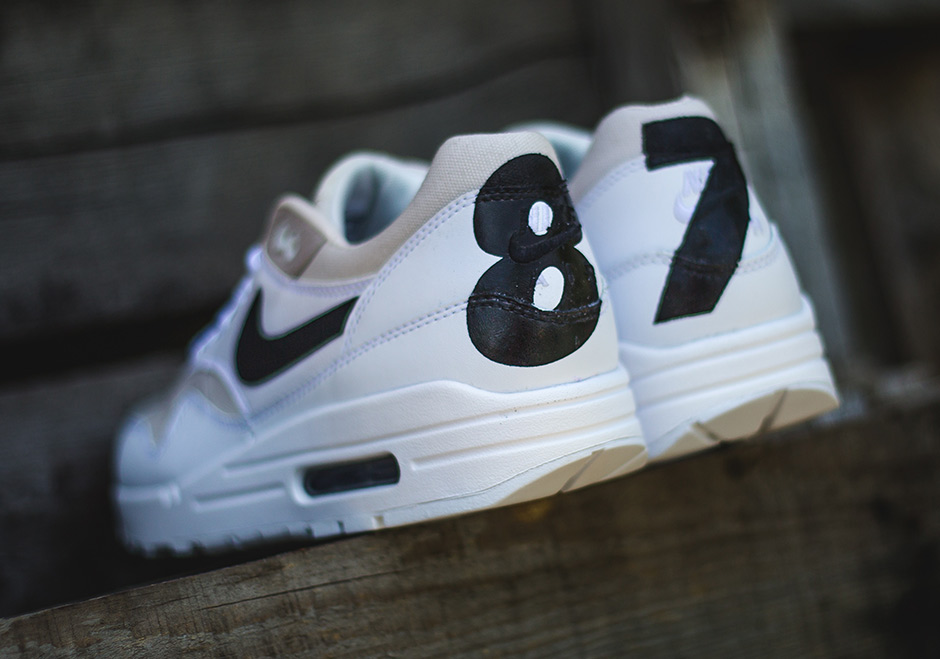 Don’t know what year Tinker Hatfield and Nike unleashed the Air Max 1? Well, now you know. Nike Sportswear just dropped this funky Air Max 1 release that features a clean and simple colorway with a gaudy “87” printed on the heel of the shoe. These are similar to that Premium-grade version of the Air Flight ’89 that dropped in late 2015. We already know there’s an Air Classic BW (or is it Air Max BW now) releasing a similar style as well, but for some puzzling reason, that silhouette features “BW” instead of the year. We expect those to hit stores soon, but in the meantime, cop this Air Max 1 release now at retailers like Shop HNY.

Read the rest of If You Don’t Know What Year The Air Max 1 Was Created, This New Release Will Help

The post If You Don’t Know What Year The Air Max 1 Was Created, This New Release Will Help appeared first on Sneaker News.