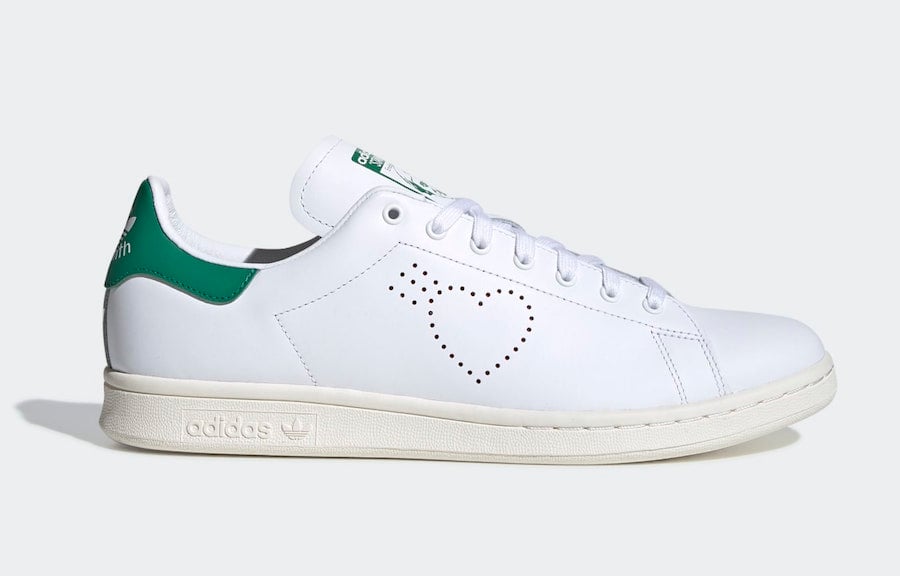 Human Made by Nigo is connecting with adidas Originals to release a unique pair of the Stan Smith.

This adidas Stan Smith comes highlighted with White leather across the upper while Green lands on the tongue and heel. Following we have Human Made’s logo perforated on the panels which replaces the traditional Three Stripes branding on the lateral side. On the medial side we have the iconic Three Stripes branding but its in the shape of hearts.

You can expect the Human Made x adidas Stan Smith to release online on January 25th. Following an in-store release will take place on January 30th. Retail price is set at $140. Below you can check out more images which will give you a closer look.

Update 1/27: adidas has announced that the Human Made Stan Smith will release on January 30th for $140. 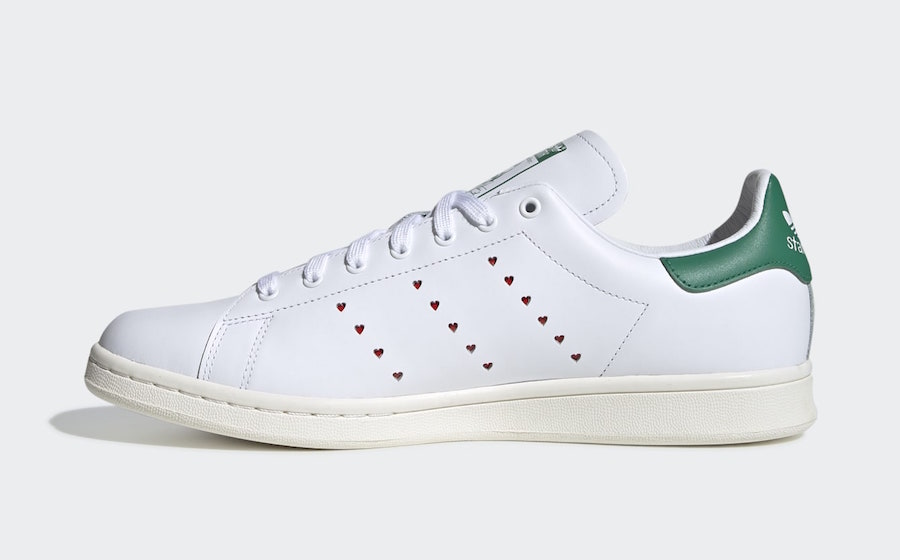 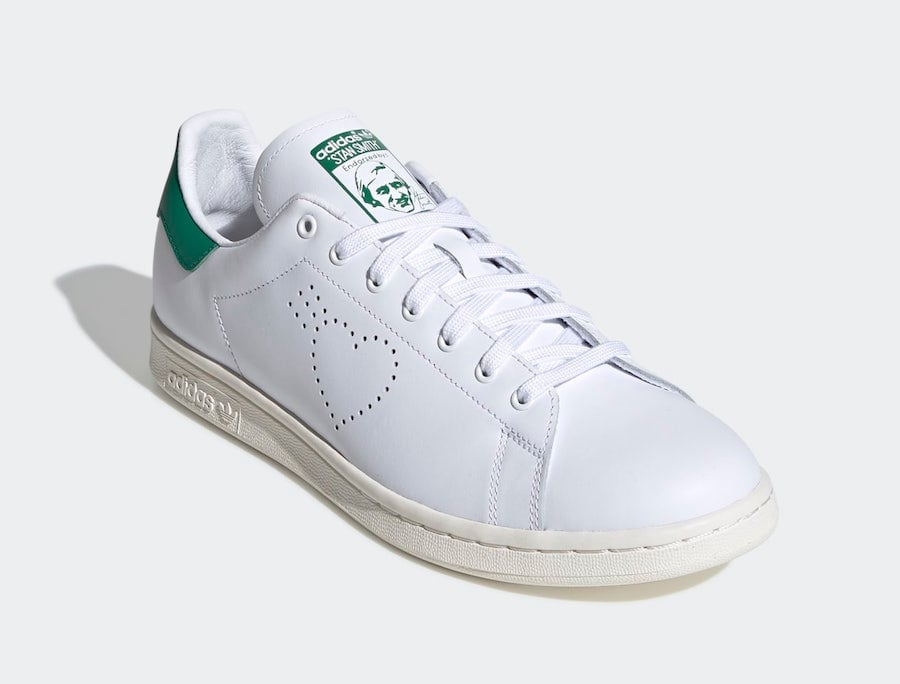 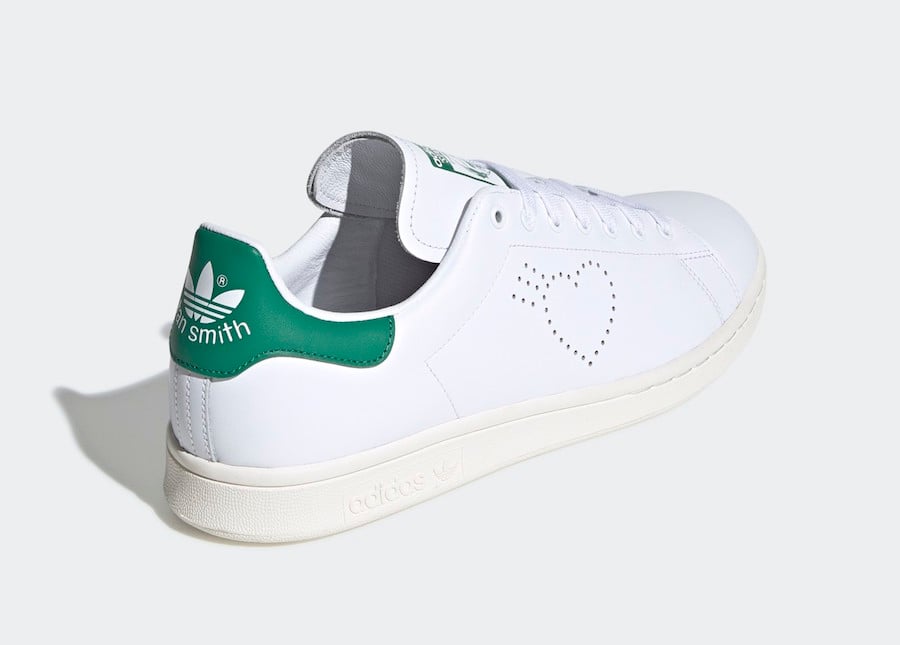 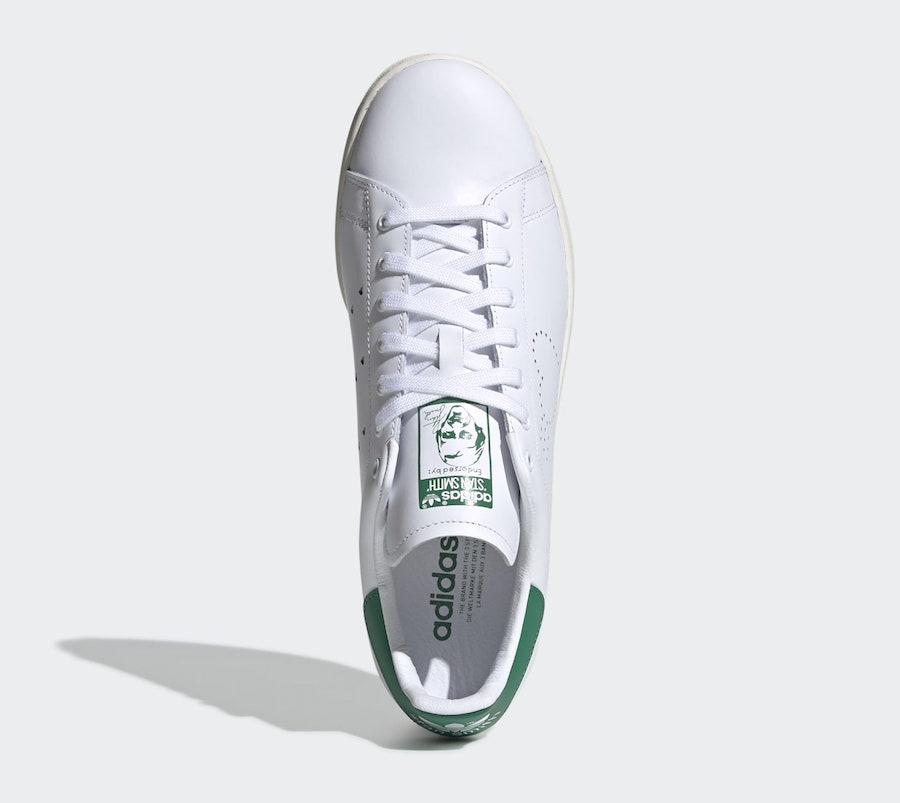 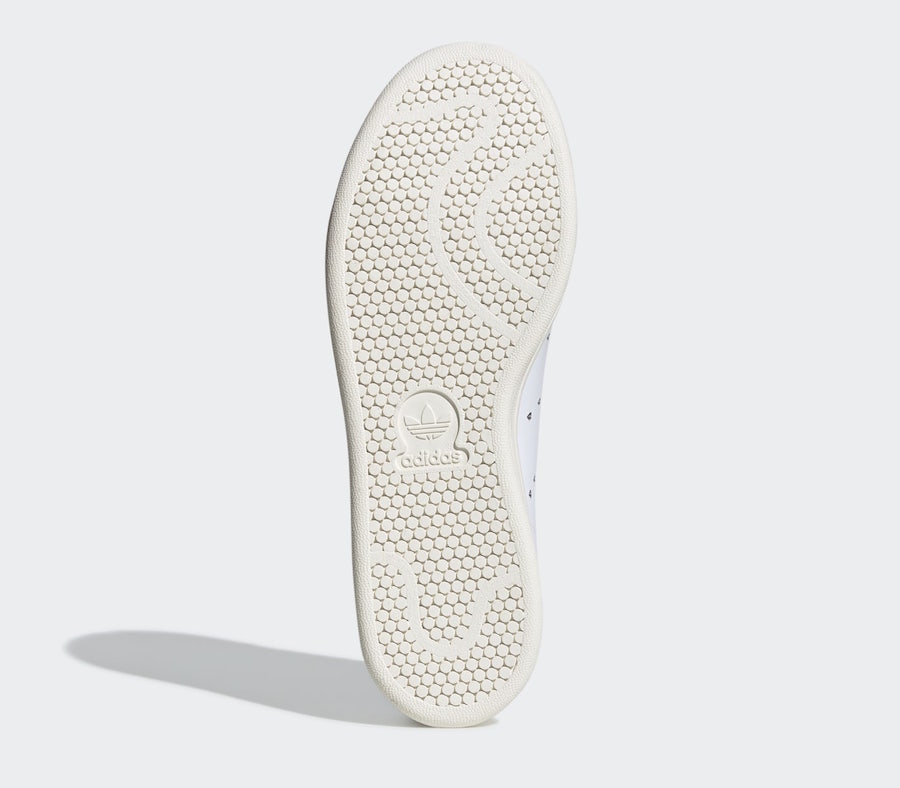 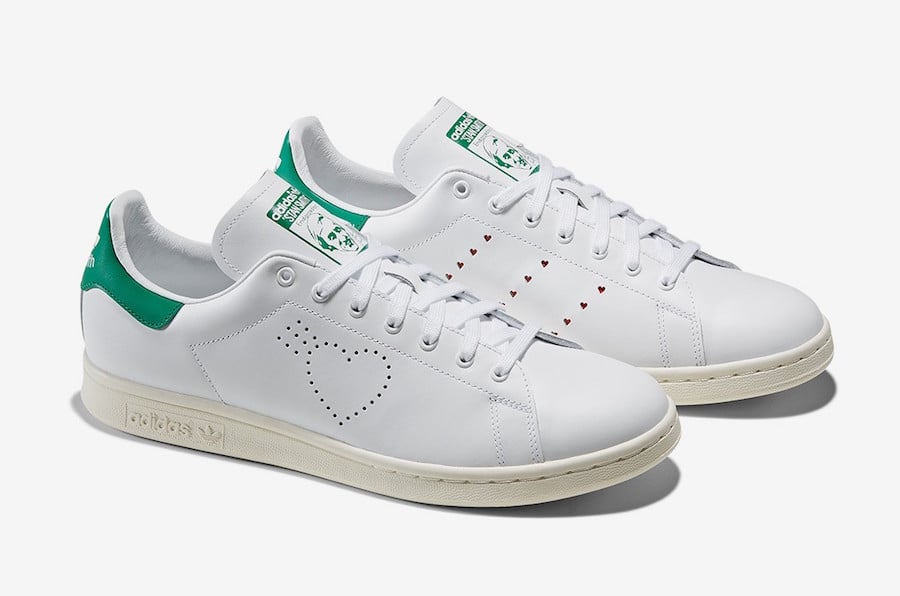 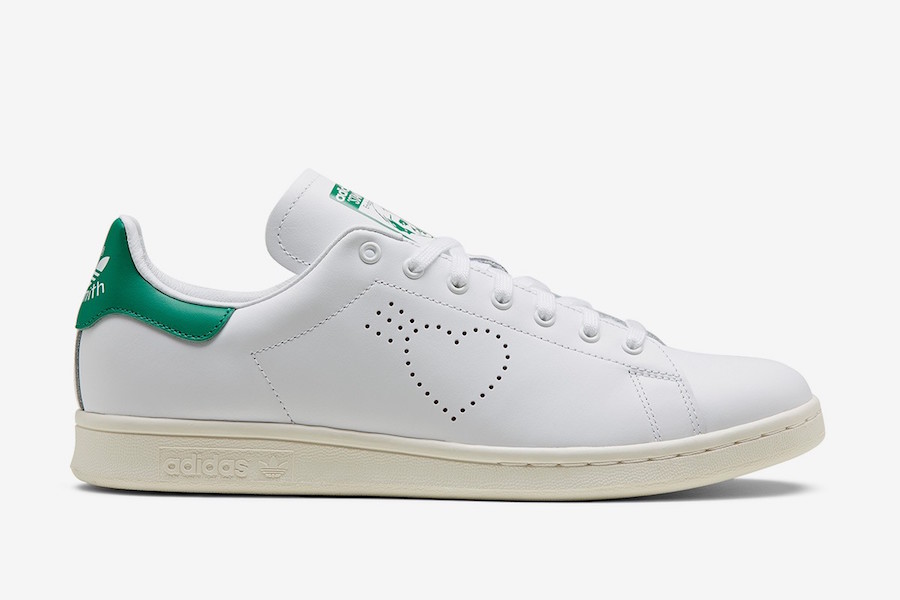 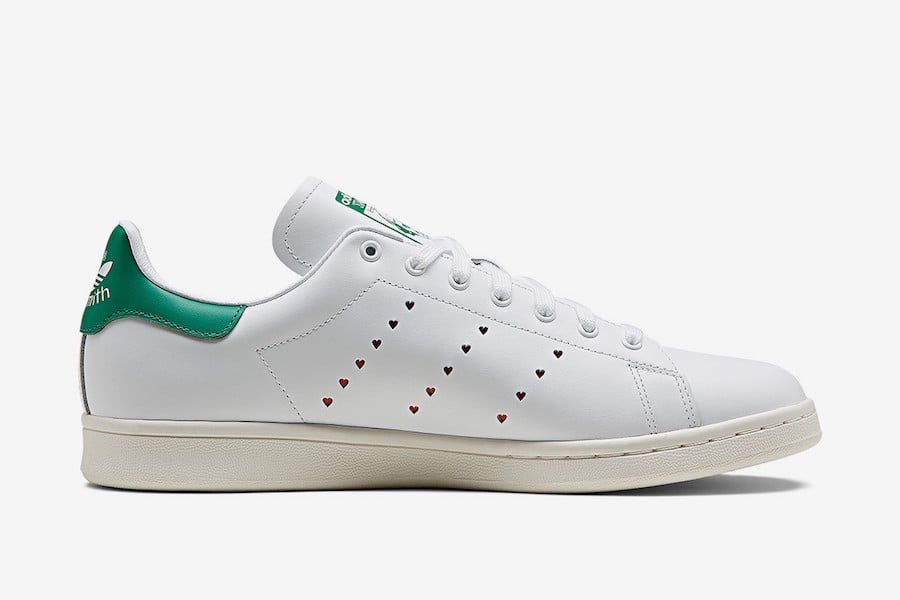 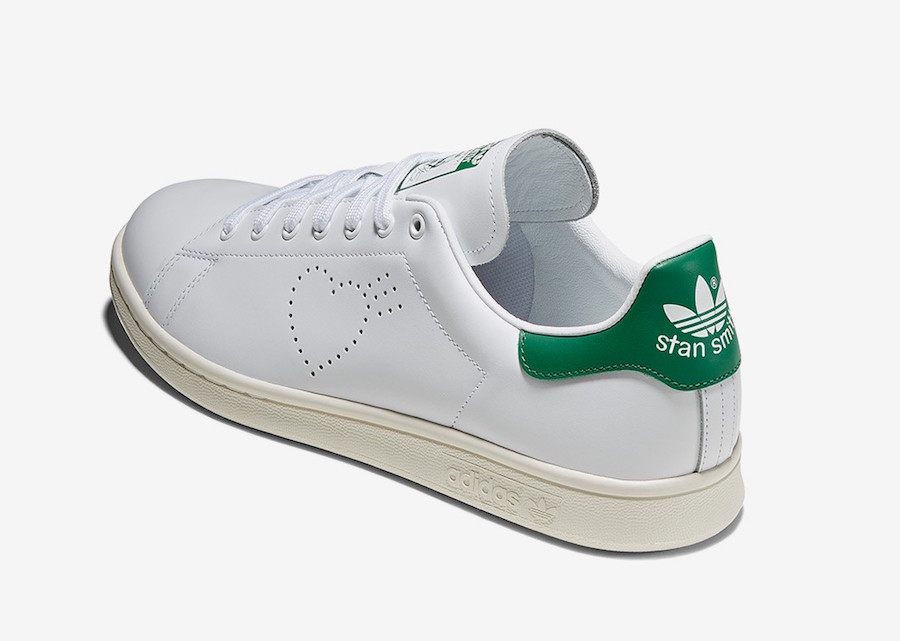