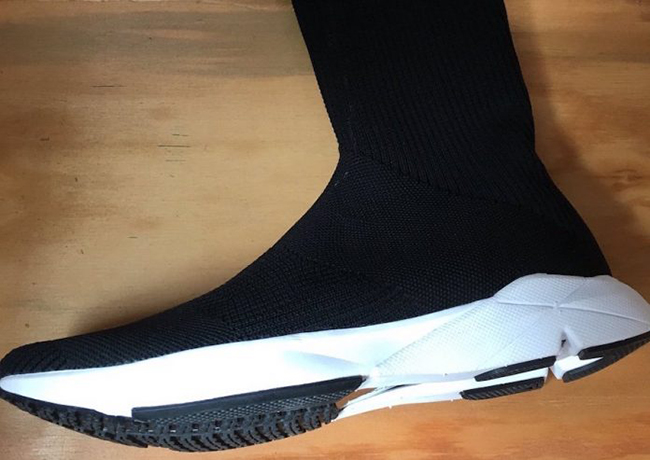 Reebok will be joining the likes of Y-3 with their new Reebok Sock Runner UltraKnit. The model has a futuristic look while building upon a running model but giving them the lifestyle treatment.

Reebok’s latest creation comes in a Black and White theme. Looking closer they feature a mesh upper with an extended collar that somewhat mimics a sock. Following is White that runs across the midsole. The Reebok Sock Runner UltraKnit is then completed with Black, White and what looks like Brown on the outsole.

Below you can check out a few more images of the Reebok Sock Runner UltraKnit which will show you a closer look. At the time of writing, release information is unknown. But once we have more details, we will make sure to provide you with updates. For now, visit the comments section and let us know your thoughts on them. 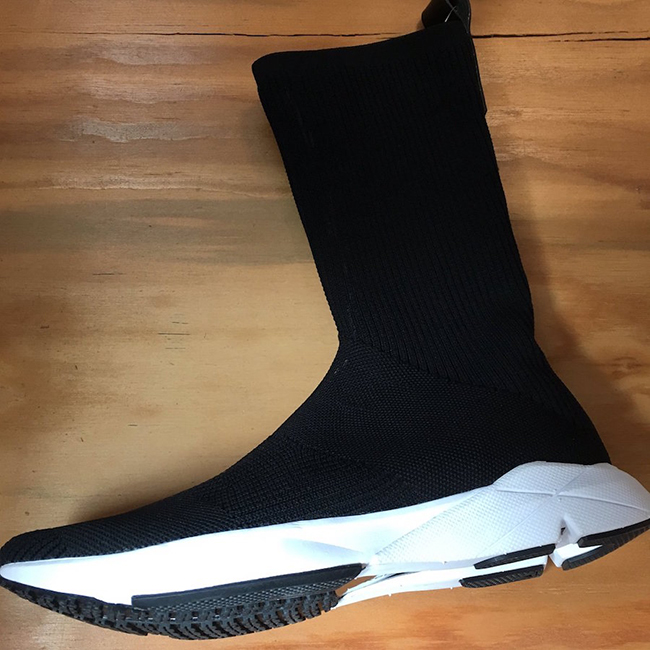 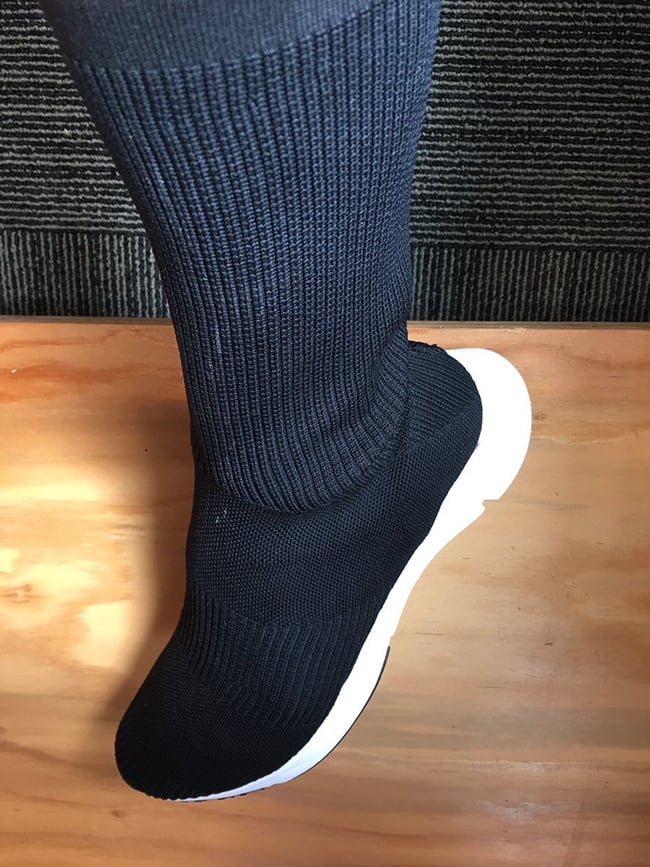 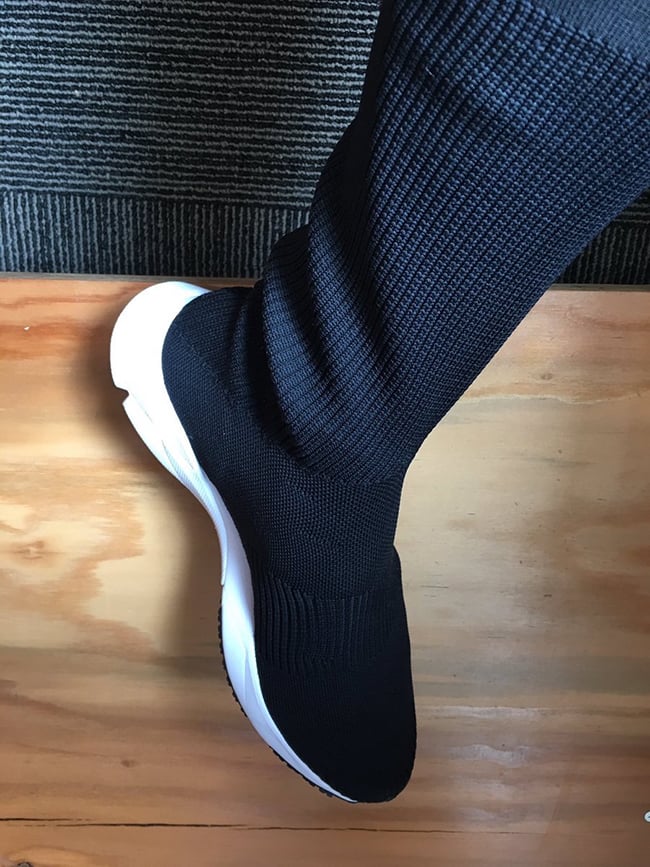