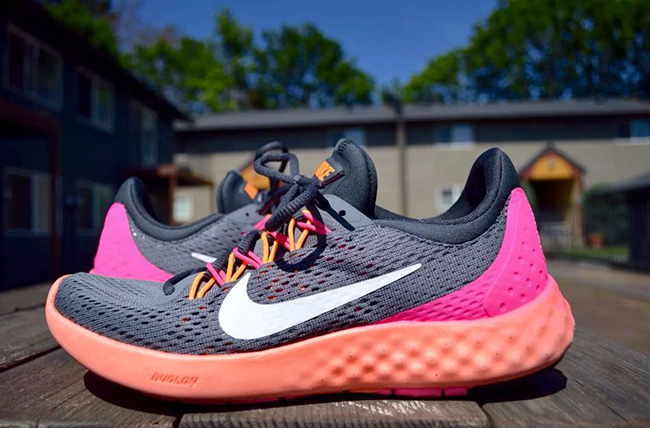 The Nike LunarGlide series marches on which has a strong following for those needing something comfortable to train outdoors. We now have a closer look at the Nike LunarGlide 8, the next installment in the line.

So far two different color schemes of the Nike LunarGlide 8 have been unveiled, those are Black, Pink and Orange while the second sports a shades of Blue, Black and White. The two will be constructed with engineered mesh which is paired with Dynamic Flywire. The last detail is the Lunar used.

Keep scrolling below to see a detailed look at a few different Nike LunarGlide 8 Colorways. As for a release date, one has yet to be unveiled, however we should see them debut in the coming weeks or so. In any case, Nike will probably release some details before the drop so we will make sure to fill you in on any information. Let us know what you think of them by visiting the comments area below. 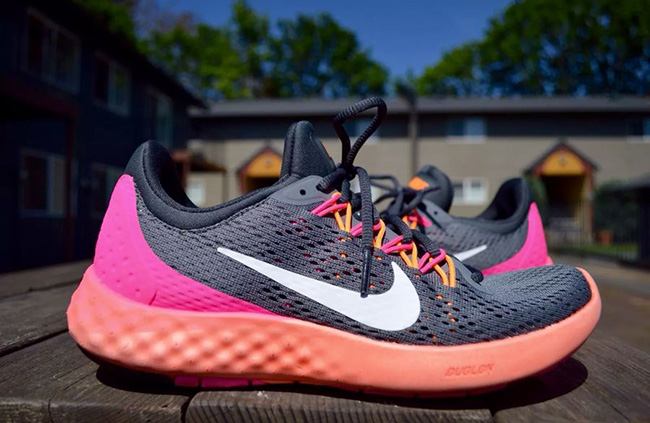 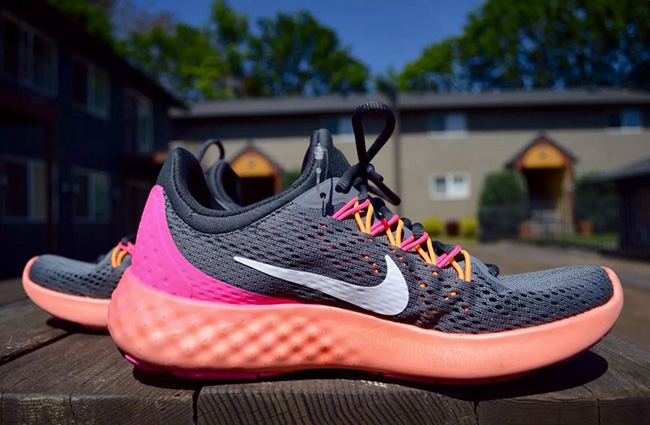 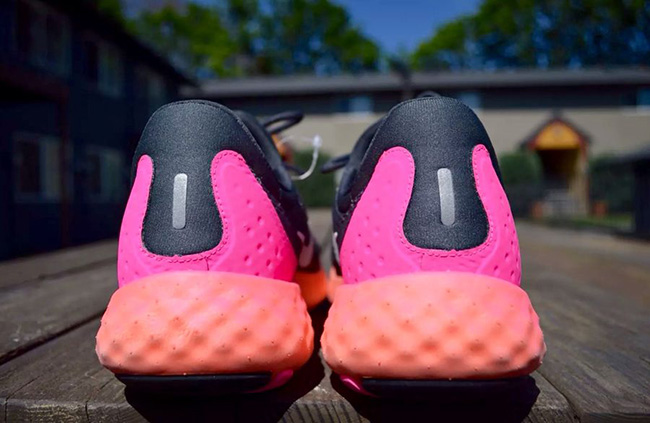 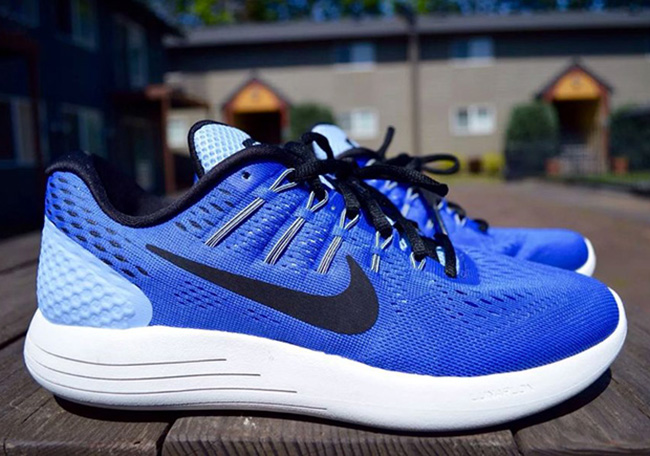 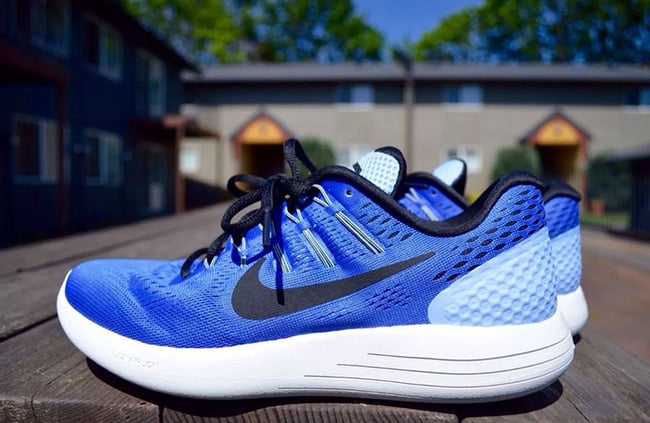 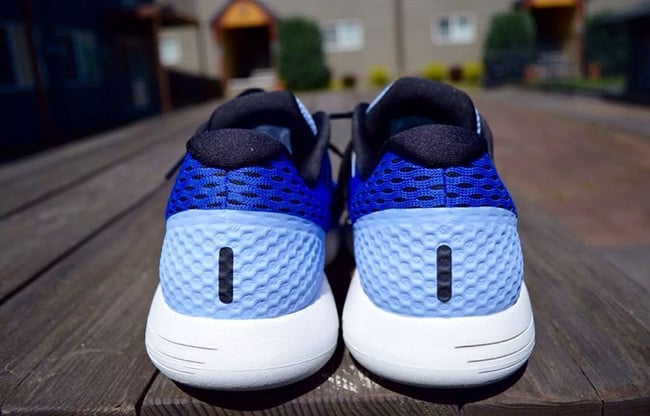 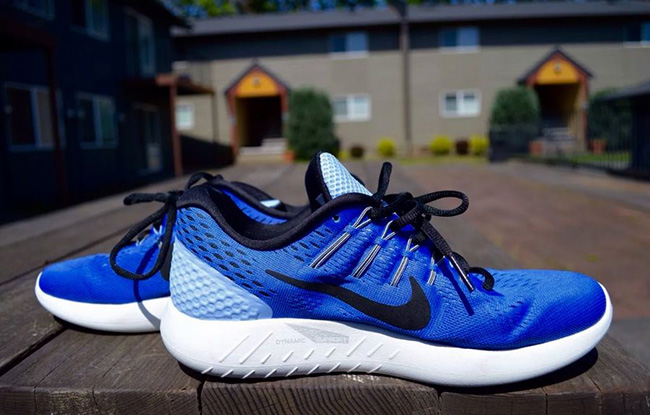 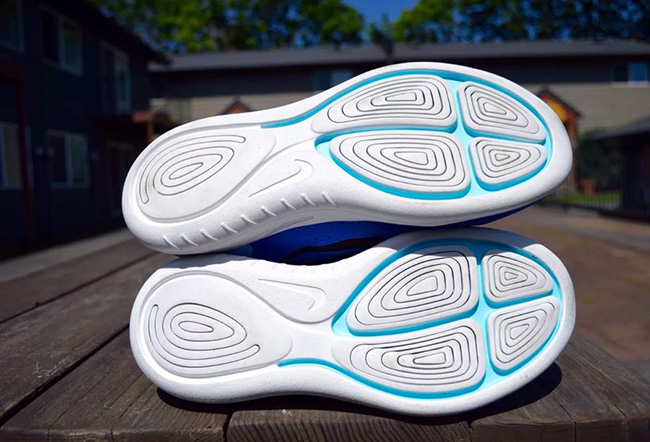